[UPDATED] Lakeside Shopping Centre at Joondalup made the decision to blackout Honey Birdette's window advertising for the Santa parade. We welcome this move, but why doesn't Lakeside act in the best interests of children every day? Sexualisation harms children all year round. 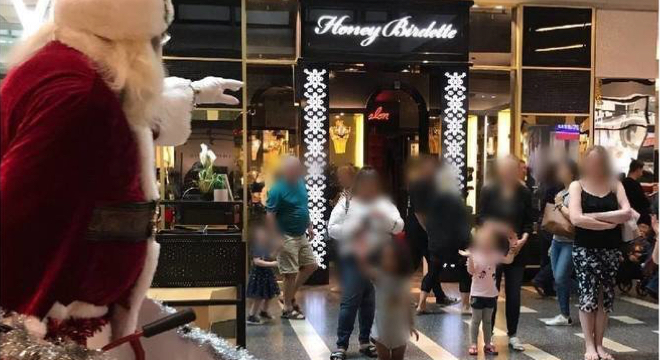 We recently got news that the Honey Birdette shop front window screens with their often banned images, were turned off for the annual Santa parade at Lakeside Joondalup, WA! When concerned mum, Lyn Kennedy asked centre management about it, she was told simply that it was "agreed upon" that the screens would be off.

So, if it was "agreed upon" that it is in-appropriate for HB porn-style advertising to be flashing up during a Santa parade, presumably because children would be exposed, why would it be appropriate every other day when thousands of children walk past the images and are being exposed??

Unlike Scentre Group/Westfields, I think someone in LendLease is listening at least. Would you please help me ask the question:

What about the other 364 days of the year when children are being exposed to porn-style imagery, repeatedly banned by Ad Standards? If the images are in-appropriate when Santa is passing through, shouldn't they be off every other day too?

Would you please join me in respectfully and clearly writing to LendLease with this question:
HR manager Emma Cassidy - [email protected]
You can also make it attention to CEO, Steven McCann (email address unknown).

Thank you for your continued support,

Ask them to act in the best interests of children all year round.

[UPDATE] The ads are now back in Honey Birdette's windows

What was the motivation for Joondalup to reach this 'agreement' with Honey Birdette, where they switch off their digital window ads for one day? Was it out of concern for the children who would be exposed to this content? Or concern for their own workload when the inevitable complaints from parents roll in?

Or is it just that the optics are really bad? Maybe they're not so proud of their ongoing practice of allowing a sex shop to impose highly sexualised content on children; content that looks like its ripped from the inside of a men's pornographic magazine or the cover of a pornographic film. Perhaps they want to avoid the scrutiny that comes with inviting children to a Santa Parade with a side dish of porny advertising. Is that their position?

How is that sustainable? 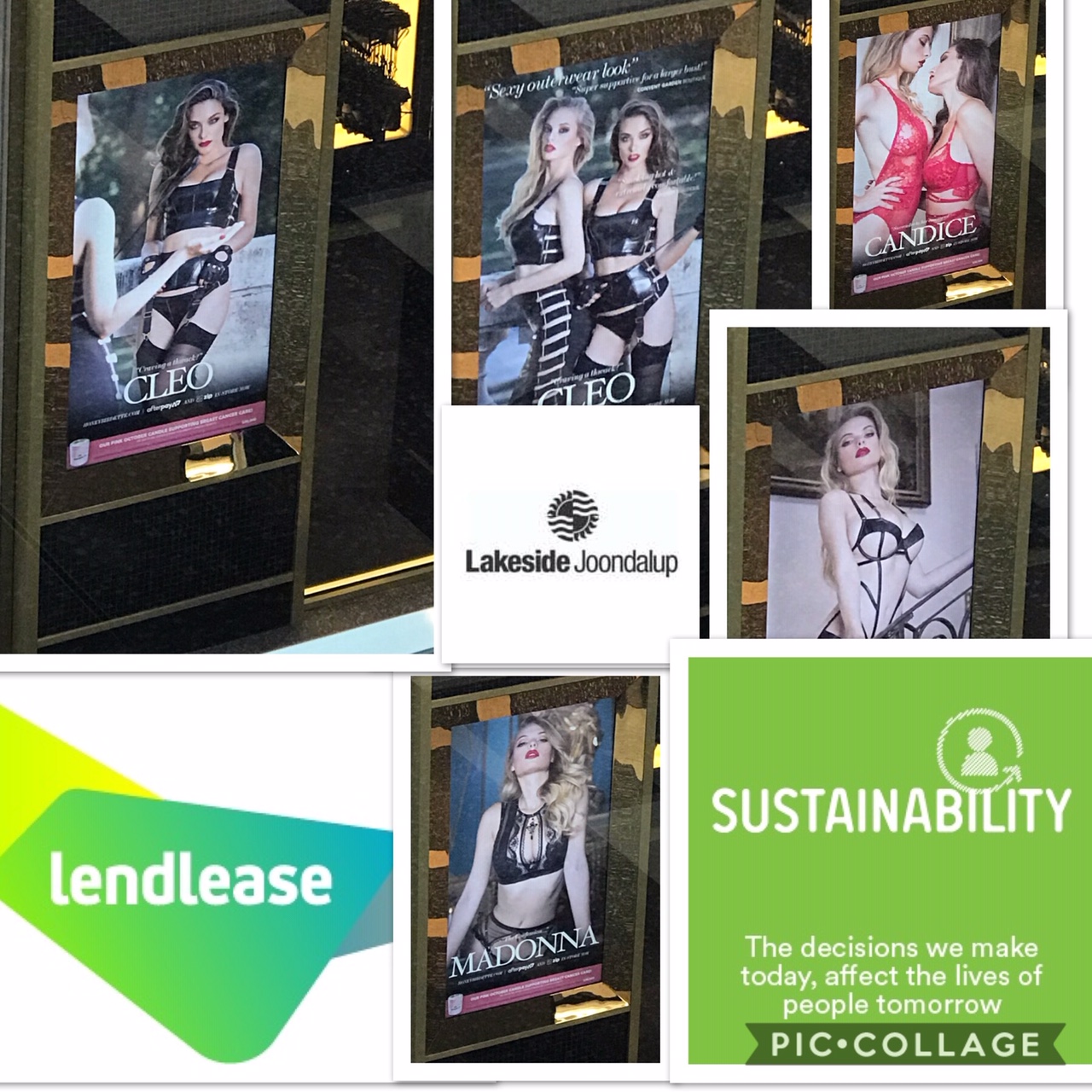