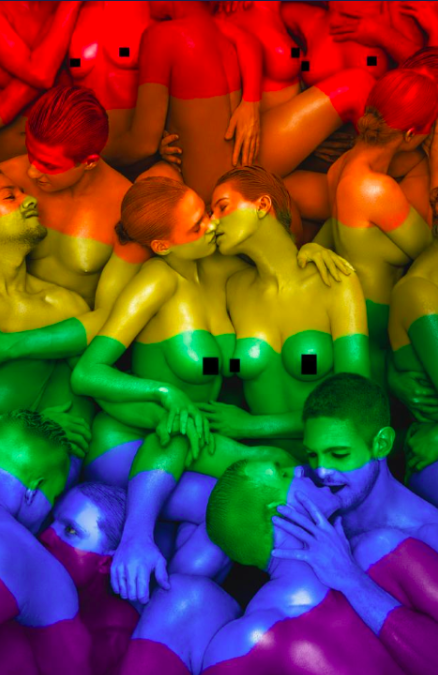 According to testimonies recorded at glassdoor.com - an online employer review website - Honey Birdette has been complicit in a range of harmful, unethical and even illegal activities including training staff to tolerate sexual harassment, forcing staff to purchase products for personal use and asking interviewees about their sex lives.

We know from Honey Birdette’s years-long defiance of community standards and advertising Code of Ethics that it cares nothing for women who want to visit shopping centres and conduct their business free from forced exposure to porn-style imagery.

In the present #MeToo era in which women around the globe are giving voice to the pain of sexual harassment, to the uprising against and victory over rich and powerful perpetrators, and at a time when communities are increasingly holding corporates accountable for the impact of their actions (and inactions), why does Honey Birdette continue to flout human rights principles, sexual harassment laws, community standards and Corporate Social Responsibility? It’s senseless behaviour. And it’s risky business. As the UN Global Compact puts it:

Not respecting human rights poses a number of risks and costs for business including putting the company’s social license to operate at risk, reputational damage, consumer boycotts, exposure to legal liability and adverse government action, adverse action by investors and business partners, reduced productivity and morale of employees.

Of course, Honey Birdette’s owner is not - as is commonly repeated - a woman. Billionaire businessman Brett Blundy - who through his corporation Brett Blundy Retail Capital (BBRC) has stakes in a suite of brands including Lovisa and Adairs - owns 62% of Honey Birdette shares (Australian Securities and Investment Records, June 2019). Blundy’s long-term business partner and Sanity music stores owner Ray Itaoui owns 21%. With over four-fifths of the company’s shares held by Blundy and Itaoui, the 'Honey Birdette's owner is a woman' trope is a falsehood. 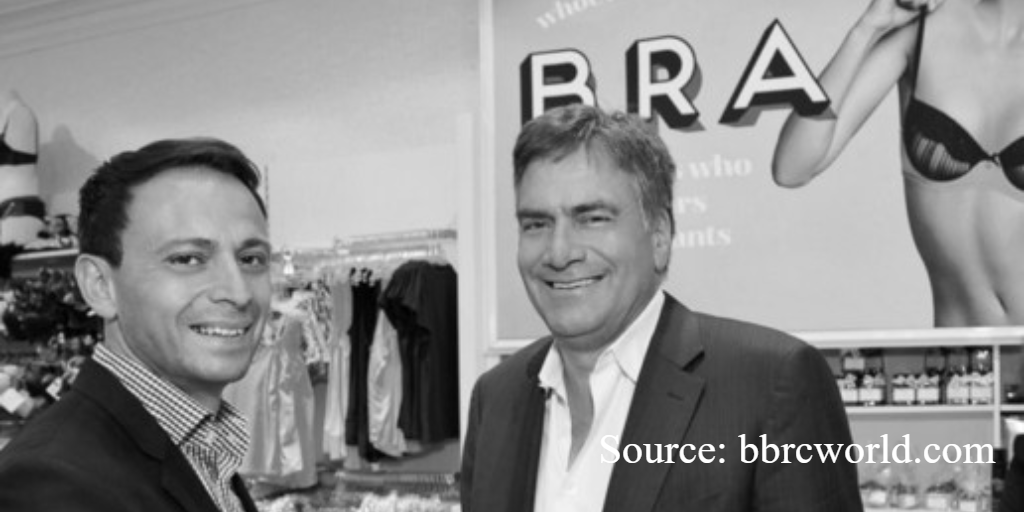 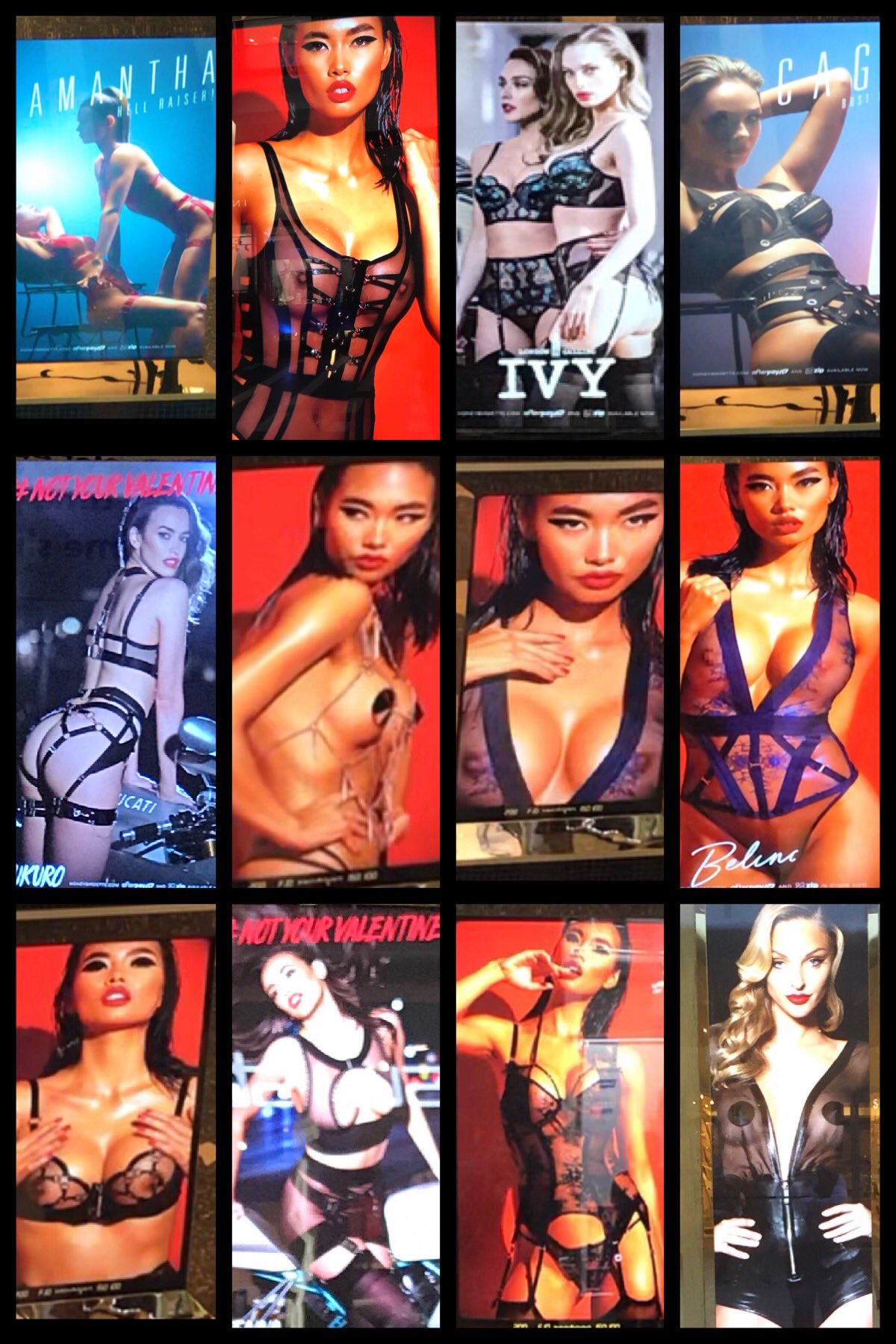 Blundy’s brands have a history of profiting from women’s exploitation, sexualising girls and pornifying the public space. In 2011 we launched a petition against Blundy-owned Diva jewelry company for marketing and selling porn empire Playboy-branded jewelry to young girls. After a few weeks and thousands of signatures, Diva pulled all Playboy signage and - apparently - products from its stores. But months later, Playboy products could still be purchased via the Diva website and were seen on shelves in some stores. Even stores that weren’t displaying the products were selling them from behind the counter. We’ve also called out BBRC brands Adairs and Bras N Things (now owned by Hanes Australasia) for promoting and profiting from the Playboy label. 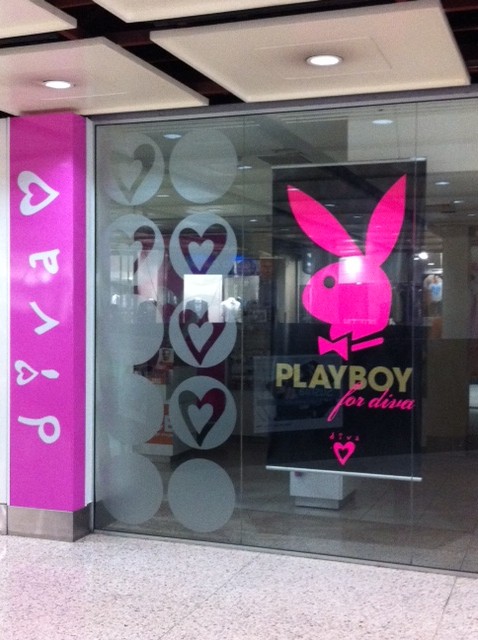 (With his company Sanity recently named among a group of Australian retailers selling anime titles containing child sex abuse material it appears Itaoui has also profited from exploitation on more than one front.) 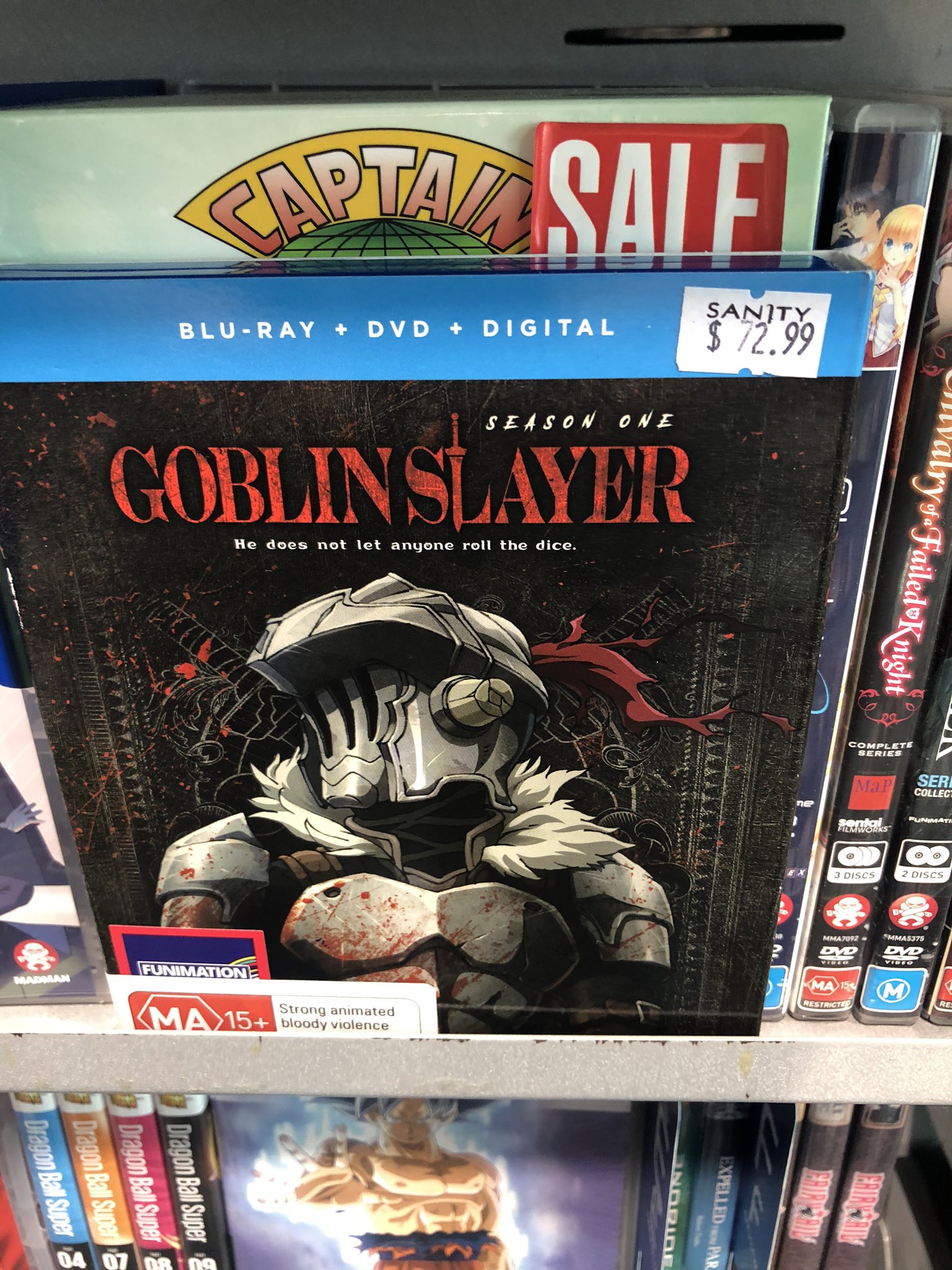 We know from a massive-and-ever-growing body of global literature that sexually objectifying representations of women in marketing and media are harmful, and that women and girls are paying the high price of corporate misogyny that plays out in advertising. In response to our campaigns calling out harmful, sexist advertising and marketing, some offenders offered non-apologies. Others listened, acknowledged the harm they caused, demonstrated corporate social responsibility and committed to changing their behaviour. Yet despite 8 years of calling out Honey Birdette’s harmful advertising practises, Blundy’s sex shop brand has only dished up more pornified ads for viewing at our local ‘family friendly’ shopping centres.

It’s impossible to reconcile BBRC’s stated corporate values - “respect”, “continuous improvement”, “accountability”, “trust” and “integrity” - or its slogans (like “operate with integrity, succeed with humility”) with Honey Birdette’s belligerent and harmful conduct. As we’ve pointed out before corporate social responsibility is not about words. It’s the demonstrated commitment to the well-being of the people who are impacted by one’s business activities. For BBRC, those people are women and girls around the globe who - contrary to Honey Birdette’s claims of their ‘empowerment’ - are disempowered by the sexually objectifying ads Honey Birdette displays in their communities.

Despite its claimed commitments to respect and integrity, Blundy’s BBRC - Honey Birdette’s principal shareholder - has failed to properly govern the company and instead has allowed it to disrespect community members and standards. Rather than fostering conduct that matches its stated values, BBRC has - through its Honey Birdette brand - repeatedly violated advertising industry Code, shown disdain for members of the public who have objected to its pornified advertisements and insisted on forcing unwilling members of the public to view its graphic - even explicit - porn-themed ads. It has brought the names of other companies it is associated with into disrepute, for example, its Male Champion-led landlords who have hosted its porn-themed ads in their 'family-friendly' shopping centres.

That is not integrity. That is hypocrisy. It keeps the Honey Birdette brand on the corporate reputation scrap heap, and Blundy's name on the list of men profiting from the exploitation of women.

Are you concerned about lining the pockets of corporates that profit from sexploitation? See the full list of BBRC brands here: https://bbrcworld.com/investments/