Last week, B&T reported on the latest campaign by Honey Birdette titled “Office Party” that appeared to play on the Christmas tradition of a drunken office work bash. This time, however, with models gadding about in only their expensive lingerie.

The campaign came with a racy stills campaign and social media TVC. You can see it if you go to the link in the full article at bandt.com.au

However, since the launch of the campaign the company has been defending itself against claims it is offensive and wrong to portray women in their undergarments at an office party.

Opponents soon railed against the brand’s aesthetic on social media:

“The advertising is ignorant and honestly kind of stupid. It’s pretty, fun and exciting, everyone looks like they’re having a great time which is what I’m sure the point was. But to overlook the obvious issues was a serious mistake. The men are all fully dressed, really?” one aggrieved person penned. 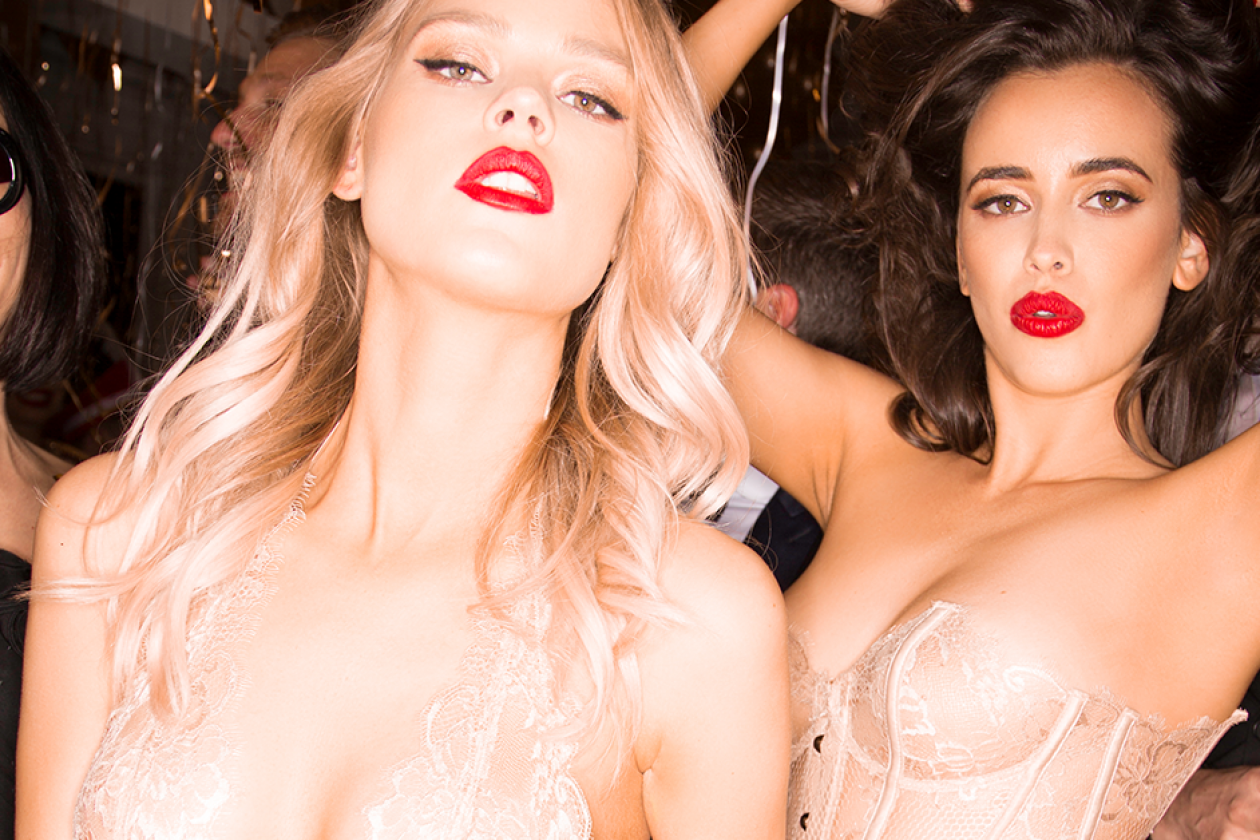 Honey Birdette founder and managing director, Eloise Monaghan, said the latest fracas was nothing she’d not endured with the brand before. Only recently, the Australian Standards Bureau forced the company to take down provocative in-store posters after several complaints about the sexualised imagery.

On the latest controversy, Monaghan said: “There’s a disturbing conservative theme out there but we will keep doing what we do! Women can embrace their sexuality without fear of assault. How ridiculous.”

You can read full article here