Watch: The video Lendlease didn't want you to see

You’d expect to see images like the ones we are about to show you in porny calendars or lads' mags. Supporters who have been with us a while will remember our campaign against Picture and People for sexualising women in sport.

While the good news is that those mags no longer publish sexist content like this because we got rid of them (see here for the happy news), the genre continues - thanks to your local shopping centre.

Our campaigners have captured full size display windows at the sex store Honey Birdette in its ‘Anyone for tennis?’ campaign. 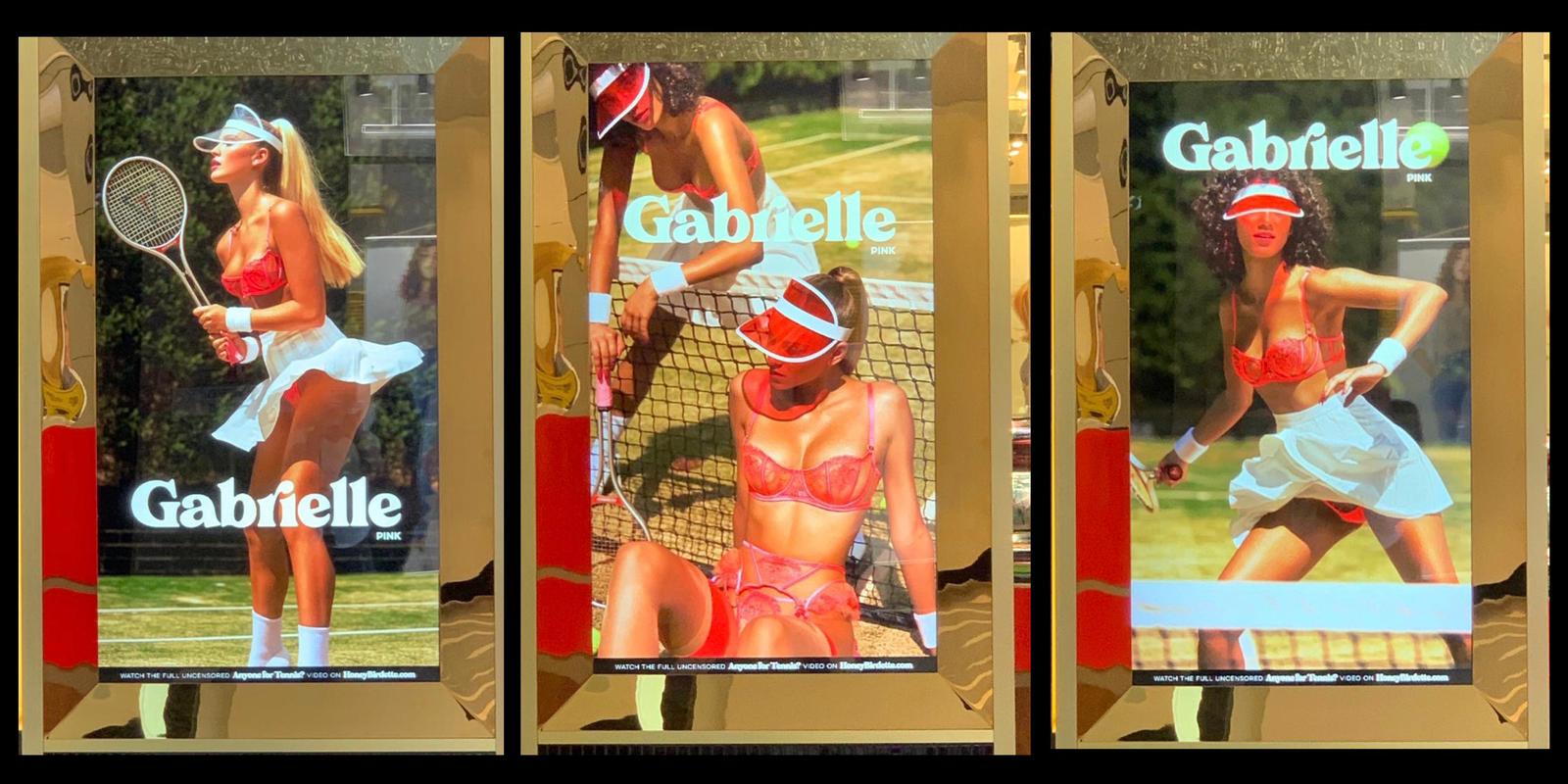 The notorious repeat offender’s latest campaign features a porn-themed online video and a series of still shots displayed in its shop windows - outward facing for all to see. Some depict upskirting - the deliberate capturing of an image taken up a woman’s skirt. You can see the revolving ads - complete with a prompt to 'watch the full uncensored video' online - in Honey Birdette stores in Westfield, Lendlease and other shopping centres across the country.

Honey Birdette's online video portraying unequal nakedness shows a fully dressed male tennis coach posed opposite women in lace underwear. According to author Naomi Wolf, this technique almost always expresses unequal power relations. Honey Birdette is yet again reinforcing gender stereotypes and female subordination - all this at the same time the nation is collectively asking why there is so much disrespect towards women. As we have been saying for a decade, a sexist culture grooms sexist boys.

As mentioned, this is not the first time we've called out a corporate for co-opting women's sport for profit. Bauer Media Group publications People and Picture) both ran pornified tennis-themed spreads in the lead-up to the 2020 Australian Open. We asked how normalising the idea that female tennis players exist for male gratification could be permitted in a society that claimed to care about the status of women. 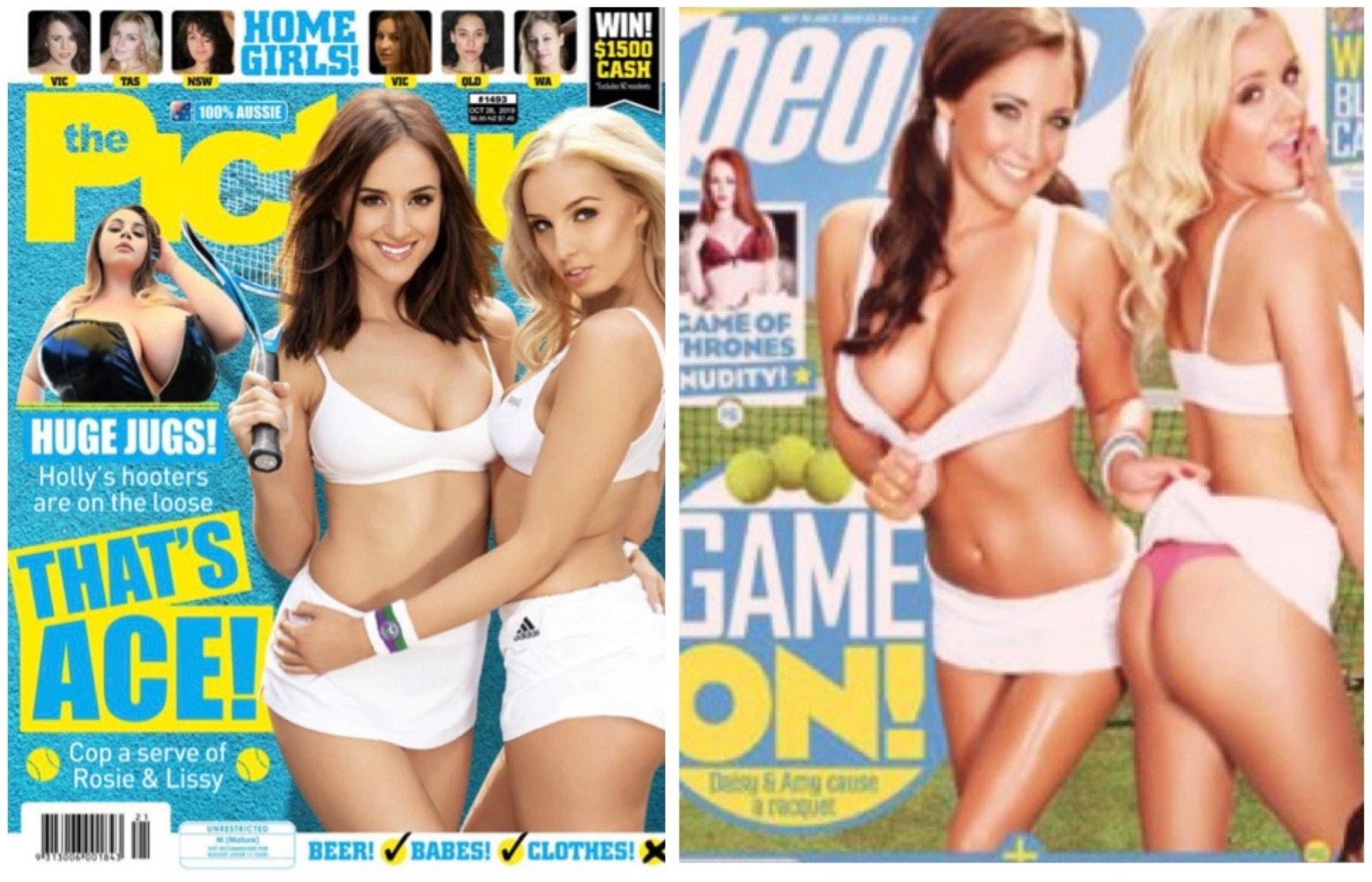 The sexual harassment of young female tennis players itself is an issue of significant concern. Judy Murray, highly respected tennis coach and mum of former Wimbeldon champion, Andy Murray, has described the vulnerabilities of young women on the pro tour, saying that 'it's very easy for a young, inexperienced player to be taken advantage of' by older male coaches, and that abuse of female tennis players was an 'open secret'.

By both profiting from and fuelling sexist behaviours towards women in tennis, Honey Birdette makes these women even more vulnerable. More broadly, they create a harmful environment and second-class treatment -  for all women.  In the wider culture, objectification of women is linked to a range of harms including attitudes which are more accepting of rape myths and more tolerant of violence against women. (France and Stockholm have recognised these harms and banned similar advertising, and Belgium is now considering legislation to prohibit sexist ads.

Video: Caitlin Roper on the failures of self-regulated advertising and how other countries have taken lead on banning sexist ads

Male ‘Champions of Change’ called out for their complicity 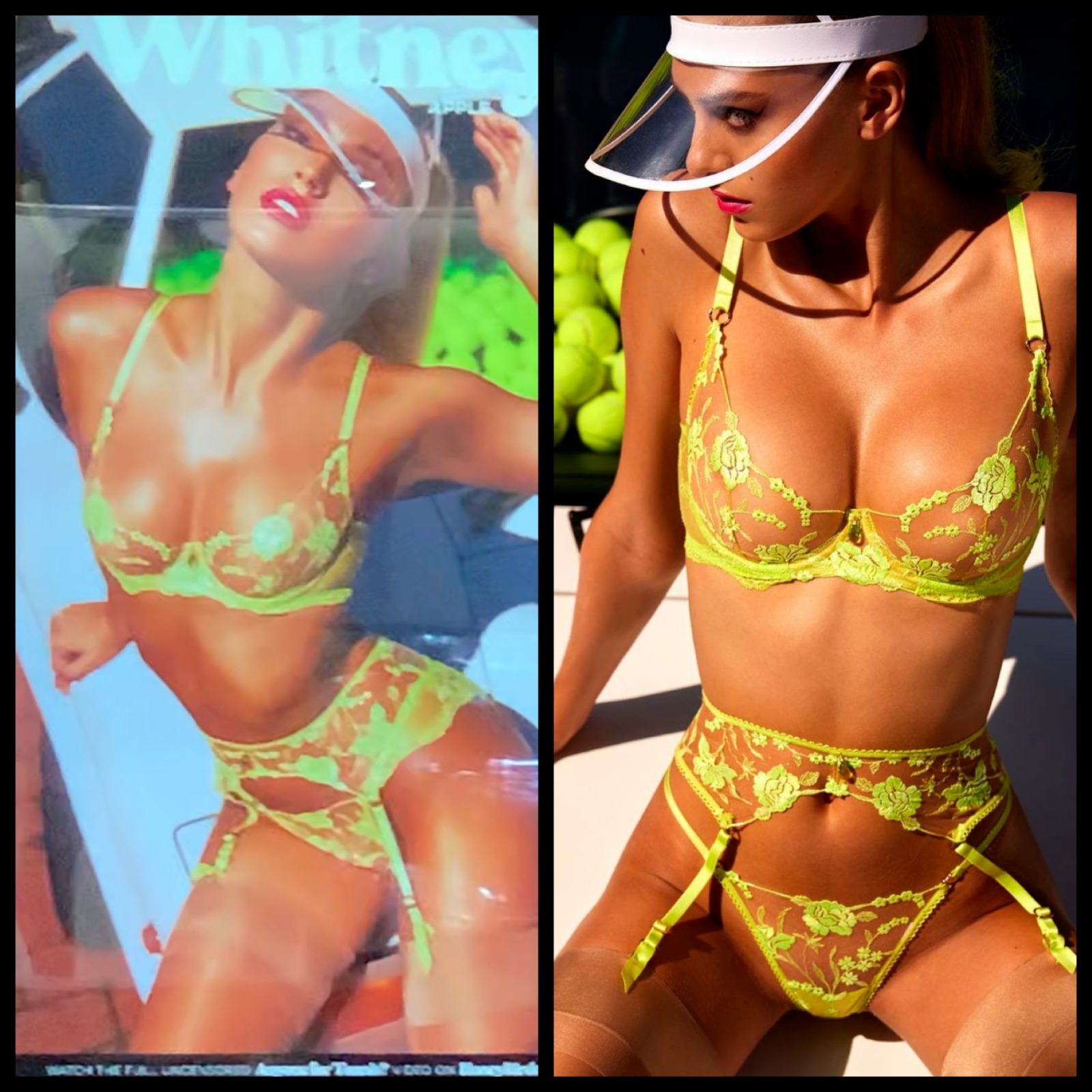 Honey Birdette's shopping centre landlords are named as ‘champions of change’ committed to eliminating sexism in their workplaces and the wider community. They pledge to “disrupt the system”. Naturally, we’re not buying it and have gone out strongly by contrasting their words with their actions.

Because up-skirting pics of women playing tennis in lingerie all over your male champs-led shopping centres is so ‘safe + respectful’. We are tired of your double standards @champs_change #sexism #statusofwomen #sexualharassment #CSR #CSRFail pic.twitter.com/pLbyFzElYG

Safety, respect, inclusiveness, for who?

You won’t even disrupt your own system!

This - on your member organisation properties. #HoneyBirdette

Champions of patting yourselves on the back while you ignore the sexual exploitation of young women. https://t.co/rsAVTCvzTi pic.twitter.com/sbVDGKtqBU

For years these men have accommodated Honey Birdette's porn-inspired imagery which we are all exposed to. They seem blissfully ignorant of the fact that the Australian Human Rights Commission includes unwanted exposure to sexual imagery in its definition of sexual harassment. 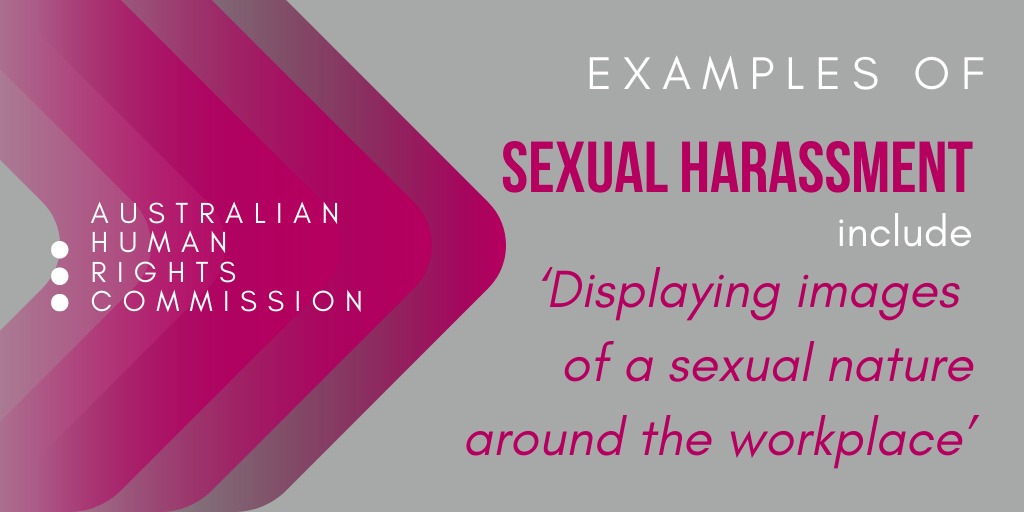 In the midst of vital, national conversations around consent education and national and global backlash against systemic sexual harassment and male violence against women, we cannot tolerate this.

Have you seen these ads in your local 'Champion-of-Change'-led shopping centre?