On 2 December 2015, the Joint Committee on Law Enforcement initiated an inquiry into human trafficking.

This inquiry lapsed at the end of the 44th Parliament.

On 12 October the committee re-initiated this inquiry in the 45th Parliament.

All correspondence and evidence previously received for this inquiry has been made available to the new committee. This means that submissions already provided to the committee about this issue do not need to be re-submitted. 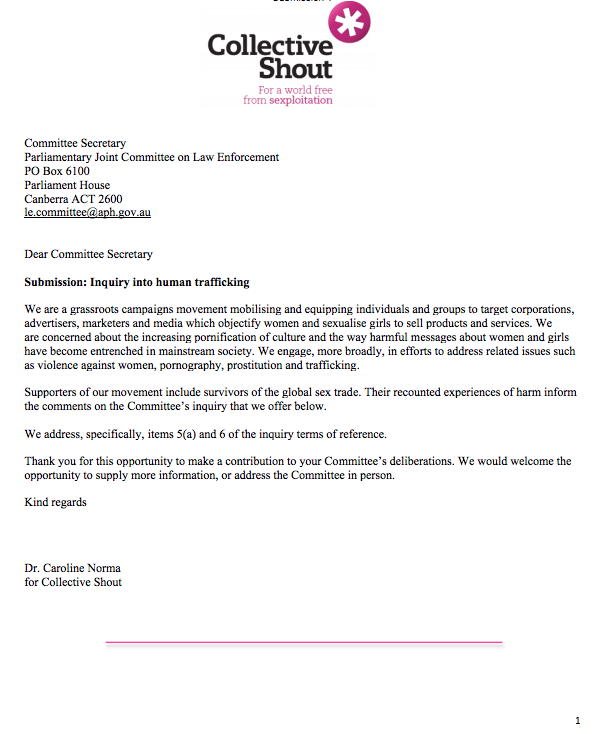