Posted by Lyn Kennedy 3952sc on

We've been working hard to end sexploitation on Facebook-owned Instagram, and we've had a number of significant wins. Here are some highlights: 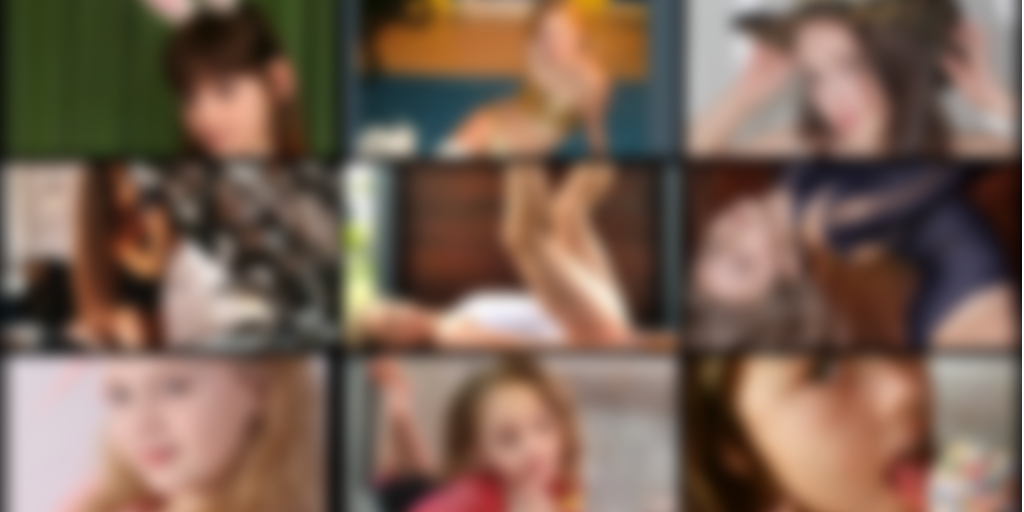 Over the past several months we’ve reported hundreds of similar accounts, and we continue to find and report more almost daily.

Thanks to our joint international #WakeUpInstagram campaign, Instagram users in the US can now stop strangers from direct messaging them. The feature comes as a direct result of our campaign which highlighted the way predators use direct messaging to target, groom and abuse children. It’s expected to be rolled out globally.

The change is significant in light of a UK report earlier this year which showed that most child grooming occured on Facebook-owned platforms.

In another win, after we reported them yesterday, Instagram removed 10 child exploitation accounts. Several of the accounts - some with thousands of followers - featured images of prepubescent girls in swimwear, lingerie and sexualised poses and appeared to be used by predators to network. One account advertised the sale of child exploitation material. 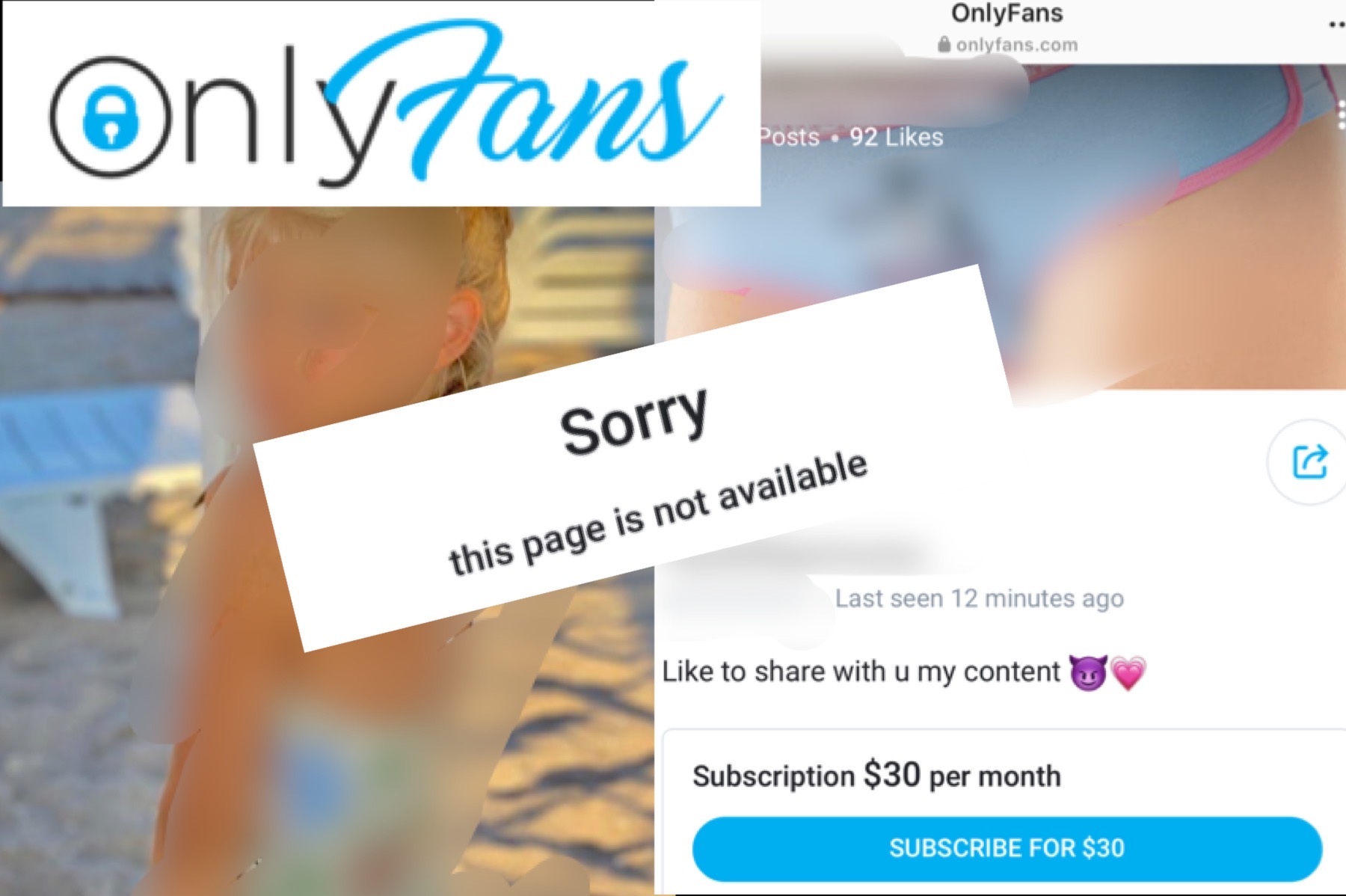 At first OnlyFans told us this was a verified account and didn’t violate its terms of use. But after we sent screenshots of how it was promoted on Instagram, OnlyFans removed it. OnlyFans also removed a second similar account after we reported it.

Instagram has responded directly to our #WakeUpInstagram campaign by adding a new in-app reporting tool to report accounts which sexualise children. The new tool for reporting entire accounts will help flag users which share and host content which exploits children, and expedite review and takedown of these accounts.

Finally - after action from eSafety - Instagram has deleted three accounts we reported for child exploitation. The accounts posted explicit imagery of young girls in lingerie and swimwear, with captions like 'Hot young teen booty'. One account promoted a 'lingerie contest' using an image of a 14 year old Australian model in a g-string bikini, advertised a link to the deepnude.to website and sold spots in a private chat group for access to 'uncensored content', referring to images of teens as 'jerk-off material'. 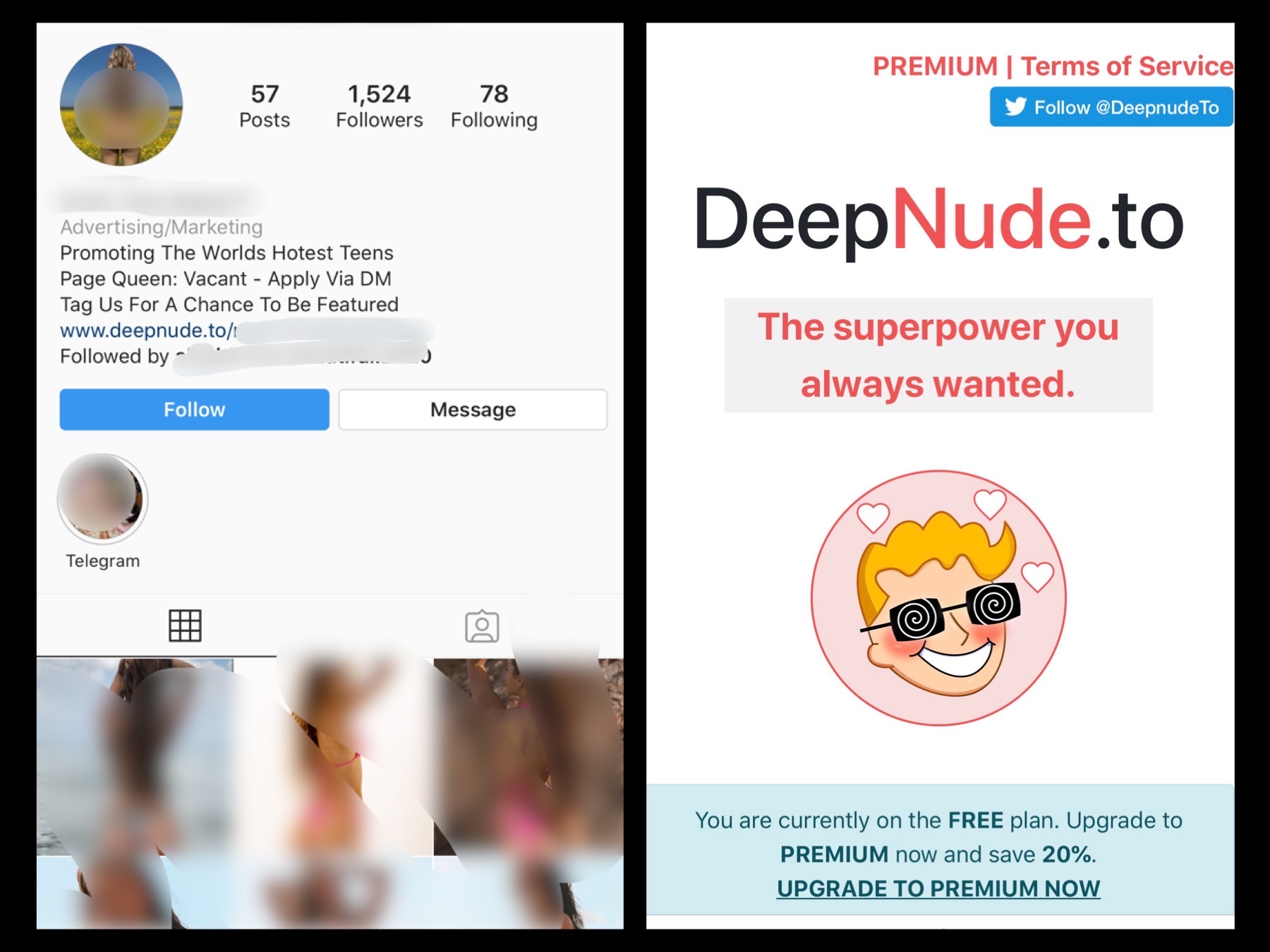 For months we've been calling on Instagram to address its child exploitation and predator problems. Today we had a win, with three platforms removing accounts we reported for child exploitation. We were prompted to action after discovering an Instagram user who was posting explicit imagery of a young girl in lingerie, and selling images on Patreon and Boosty.
Instagram, Patreon and Boosty have all deleted the user's accounts. 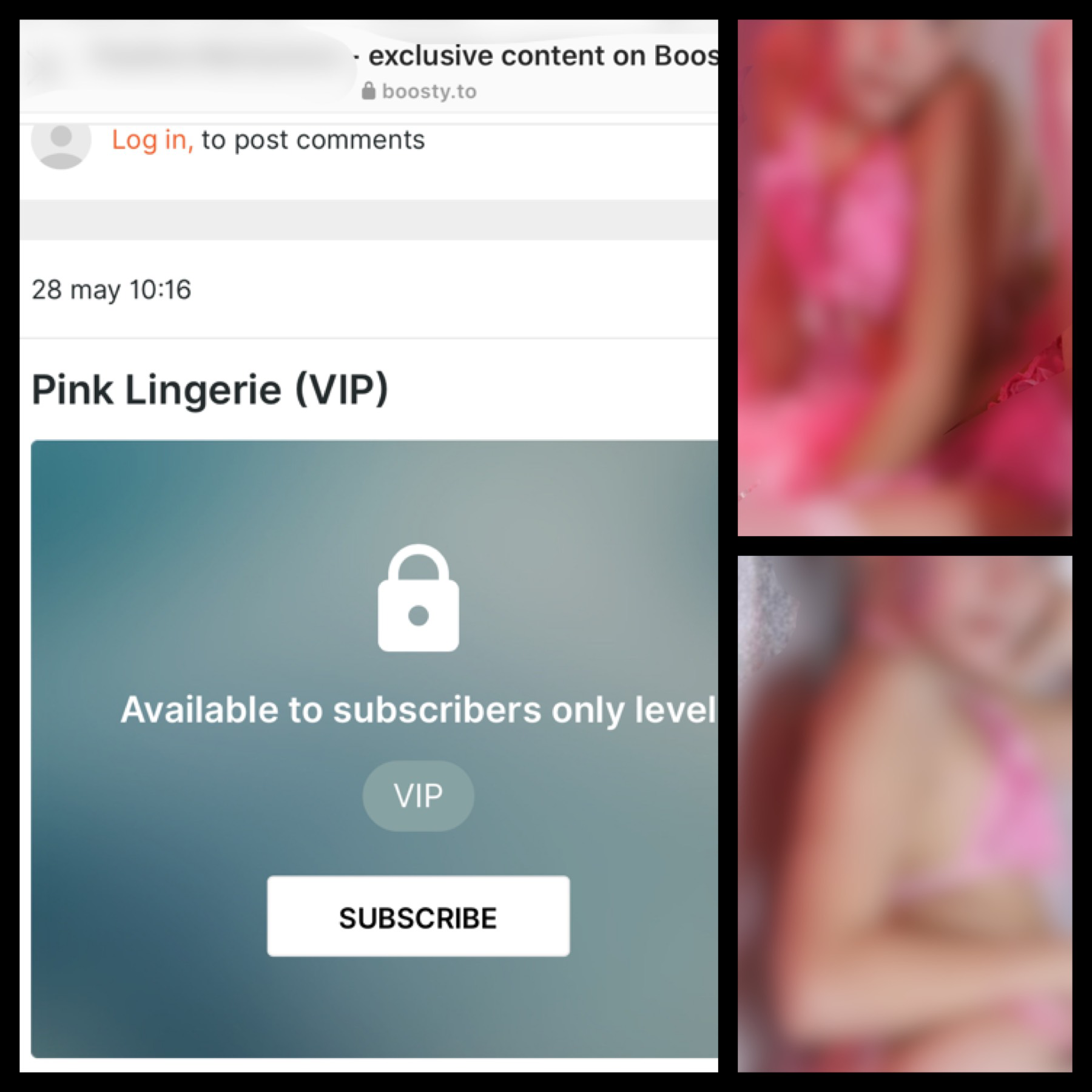