Instagram slammed for ’fuelling’ the sale of child-like sex dolls: our investigations in the media

Exclusive: Child-like sex dolls are being promoted and sold via Instagram.

An investigation by campaign group Collective Shout has slammed Meta, the social media giant behind the platform, for allowing companies that sell child abuse material to promote themselves on its site.

The group even found photos of child-like sex dolls with dummies in their mouths posted on the Instagram feeds of companies selling the products. 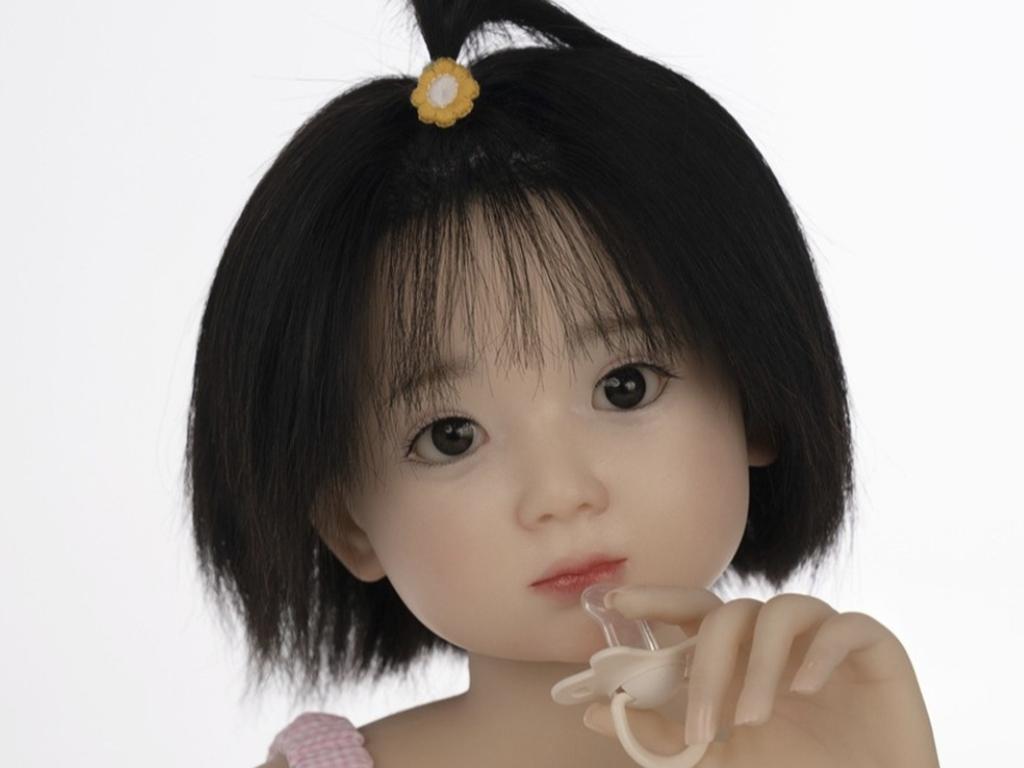 On some Instagram sites, sex dolls vendors tried to protect themselves by only posting pictures of adult sex dolls on their pages, but their websites also list child-like sex dolls.

Some of those dolls are just 109cm, flat chested and modelled on the bodies of pre-pubescent and toddler girls. Some are pictured with toys.

Many of the overseas companies, some of which are based in China, allow users to order by clicking through a website link in their Instagram bios. 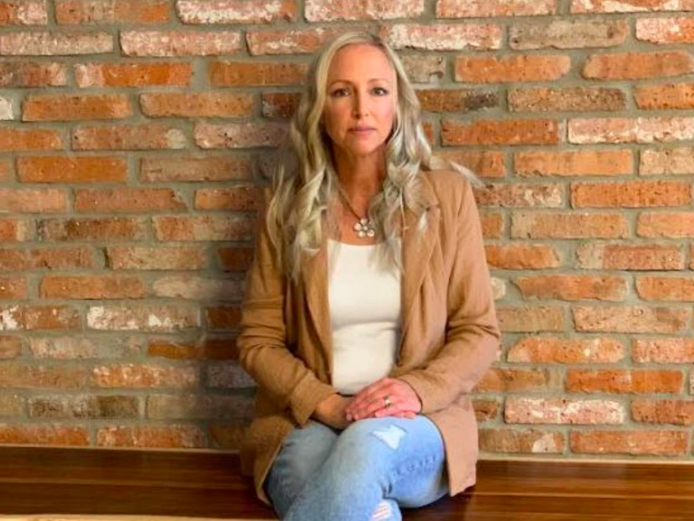 “These accounts really need to come down urgently.”

She said while it is illegal to order child sex dolls to an Australian address, Australian buyers can purchase them and send them to an overseas address.

Collective Shout, which fights against sexploitation, is concerned about other sites that might unknowingly profit from the sales of the dolls.

Ms Swanson Kennedy said they had discovered one Australian who promoted the sex dolls vendor on his social media platforms and offered a discount code for customers.

The piece also quotes sex doll owner Rod, who we have previously exposed for promoting and profiting from child sex abuse doll sellers, who claims to be against the products, despite offering discounts to prospective buyers on his Instagram account. Since being questioned by News Corp, Rod appears to have removed all references to the child sex abuse doll company from his Instagram (but continues to promote them on his Twitter account).

After initially refusing to do so, Meta removed the child sex abuse doll company's account after News Corp pointed out it included a link to its website where it sold the products - some of which were modelled on the bodies of toddlers - which constitute illegal child sexual abuse material in Australia. Meta claims to have "zero tolerance for child exploitation" - so why did they dismiss our complaints?

We’re awaiting review on our report of a company advertising replica toddler + prepubescent girls *for men’s simulation of child rape* on @Instagram. Men can link to an online store from the account bio to order the dolls. @mosseri @DavisAntigone @nickclegg @Meta pic.twitter.com/J8hqj9bRwl

This is just a small sample of child sex abuse dolls we documented on @instagram.

Doesn’t look like ‘zero tolerance for child exploitation’ to us.

We are calling on Meta to remove all child sex abuse doll accounts immediately.

'I wrote a book about sex dolls. What I discovered was far more disturbing than I thought.' - MamaMia