Today marks the national premiere of the much- anticipated Disney film Oz: The Great and Powerful, starring James Franco. James Franco’s past film credits include his Oscar-nominated role in 127 Hours, Tristan and Isolde and Rise of the Planet of the Apes, among others. 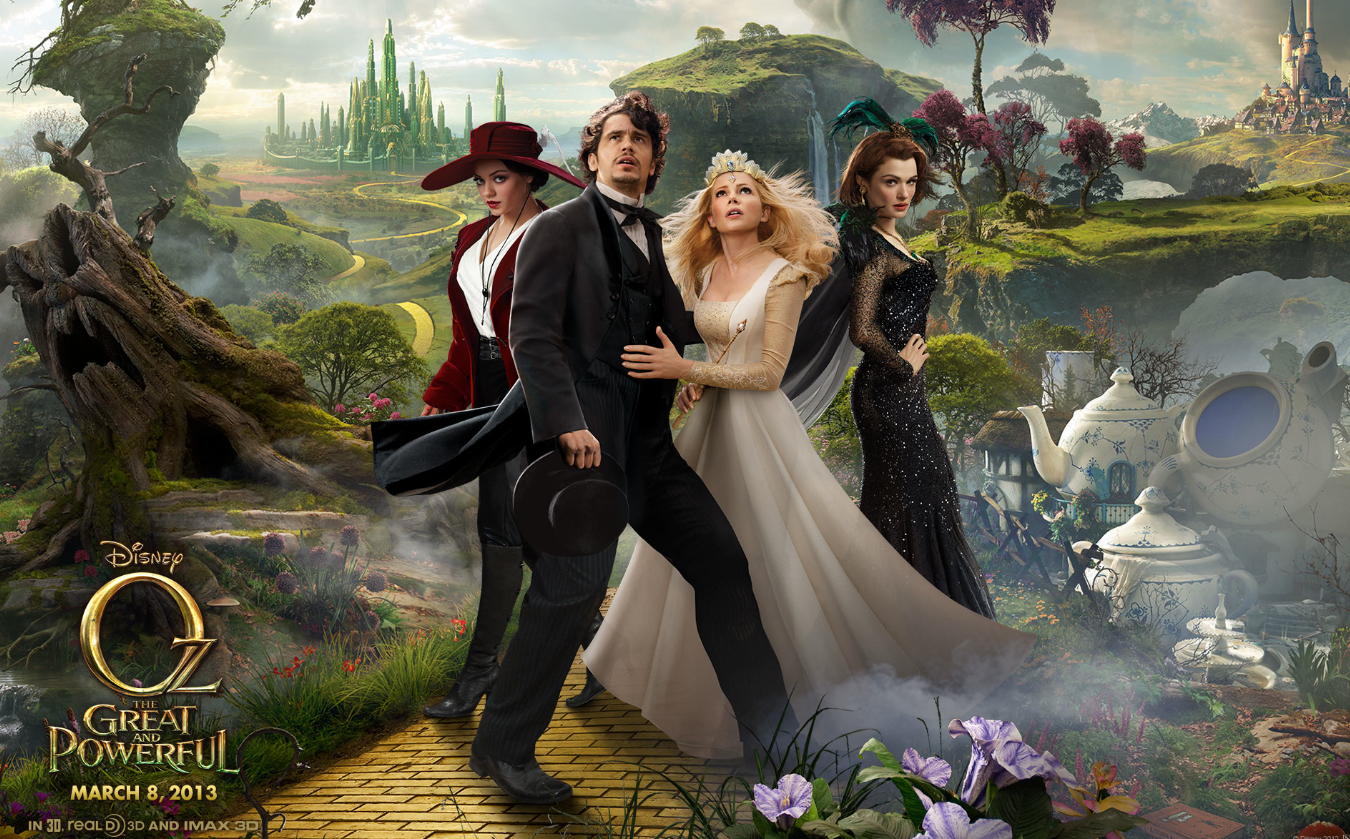 Now Franco can add a new credit to his name- pornographer.

“In our videos you will watch as some of the best riggers in the business bind, torture and f*ck gorgeous women”

“paddled, caned and flogged until their bodies are marked and red”

“Pushing the very limits of their endurance and pain tolerance”

“a descending mob…leaves no chance of escape”

Gail Dines, sociologist and author of Pornland writes on Counterpunch:

“They are a company that looks for the moment when a girl has been mentally and at times physically pushed too far; the borderline of tears and pain. Sometimes talent leaves with giant bruises that take weeks to disappear.”

“The scenes will push a girl over the edge. It’s standard practice on set to take breaks in between filming and during these breaks the talent is fawned, told how amazing they are, catered to, etc. It makes for a very confusing experience when trying to evaluate one's own feelings about what’s really happening.”

Why is James Franco using his public platform to promote the extreme violence and actual torture of women? Franco’s “feel-good” documentary normalizes and brings violent pornography to the mainstream.

You can decide whether or not you will give financial support to James Franco’s films.