Calvin Klein recently promoted a glamorised "up-skirting" ad. Up-skirting is a growing trend of sexual harassment where pictures are taken up a woman’s skirt without her knowledge, or without her consent.

Join the global social media campaign calling on Calvin Klein to remove the ad, and to issue a letter of apology to victims of sexual harassment and assault everywhere.

We are asking supporters to post pictures of themselves holding a sign that says #ICutCalvin. The sign can also include reasons for why you are cutting Calvin, such as: 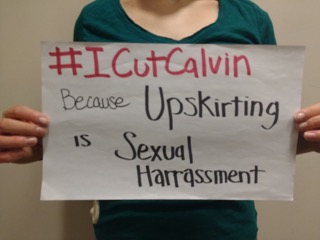 Or alternatively you can share some of these images below. 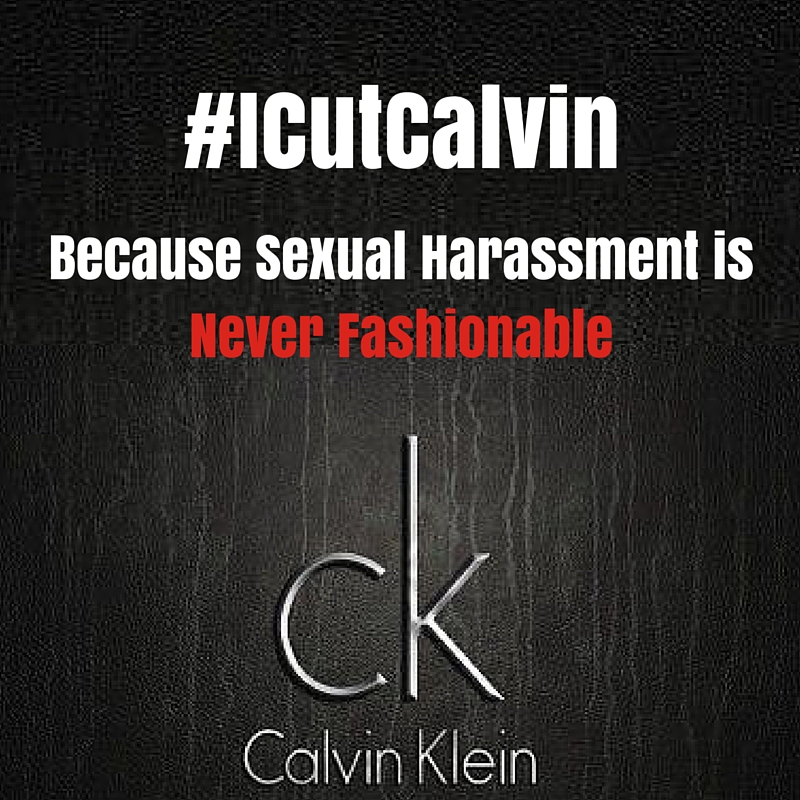 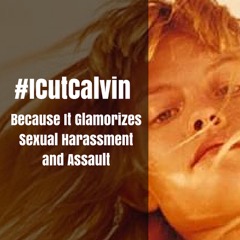 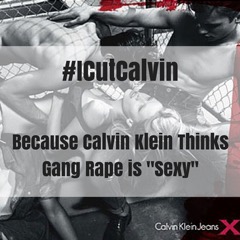 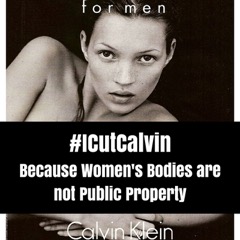