In one of the fastest responses to consumer complaints that we’ve seen, Kmart has withdrawn a range of underwear with sexualised slogans and issued an apology assuring customers they will not repeat the same mistake.

The hashtag campaign #kmartsexploitation began when these photographs were shared on twitter. The Girls Xpress branded underwear featured slogans such as ‘Call me’ ‘I Love Rich Boys’ and ‘I love boys in uniform.’ 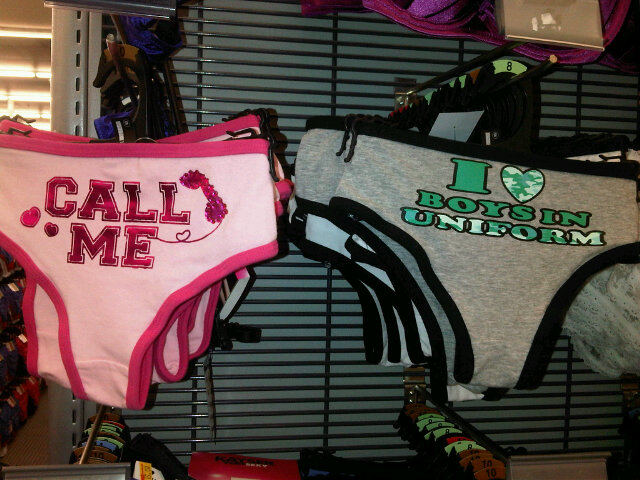 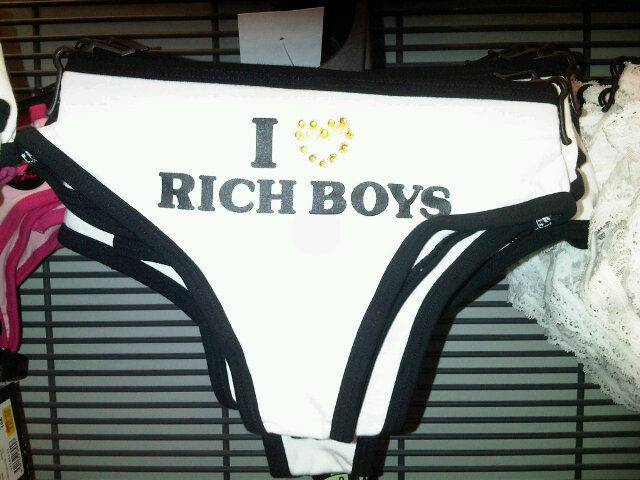 Within a few days Kmart announced they had withdrawn the range.

On behalf of Kmart I apologise for the concerns caused by the slogans used on our female underwear and I have had them removed from all of our stores immediately.’

"They are inappropriate and we will not be selling any such product in our stores moving forward. I sincerely apologise for our actions, this will not happen again.”

This is yet another good example of what can be achieved when people are bold enough to speak out.  Well done to those who made their voices heard on twitter. While Kmart should not have had these items in the first place, it is great to see such a fast response and apology from Kmart.

We hope other corporates take note and recognise the harm to their brand can be minimised with a quick response that shows they care about community views.

Kmart says it was wrong to stock raunchy girls' undies