The displays amount to corporate grooming and sexual harassment. 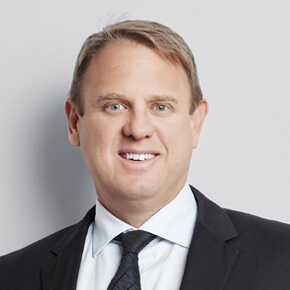 After several failed attempts to transmit the correspondence, the community member suggested to a Lendlease representative that the company's firewall might have been blocking the email due to the language it contained, and emailed the correspondence in an attachment. The representative who eventually received the attachment agreed with the suggestion that due to its contents, the original email had been blocked.

We hope the irony was not lost on Lendlease: the email was only describing the ads which were being shown to children during school holiday activities in their own shopping centre.

Clearly, Lendlease cares about protecting its (adult) corporate staff from harmful, porn-themed content. Why doesn't it demonstrate the same care for its shopping centre customers - a group which includes children? 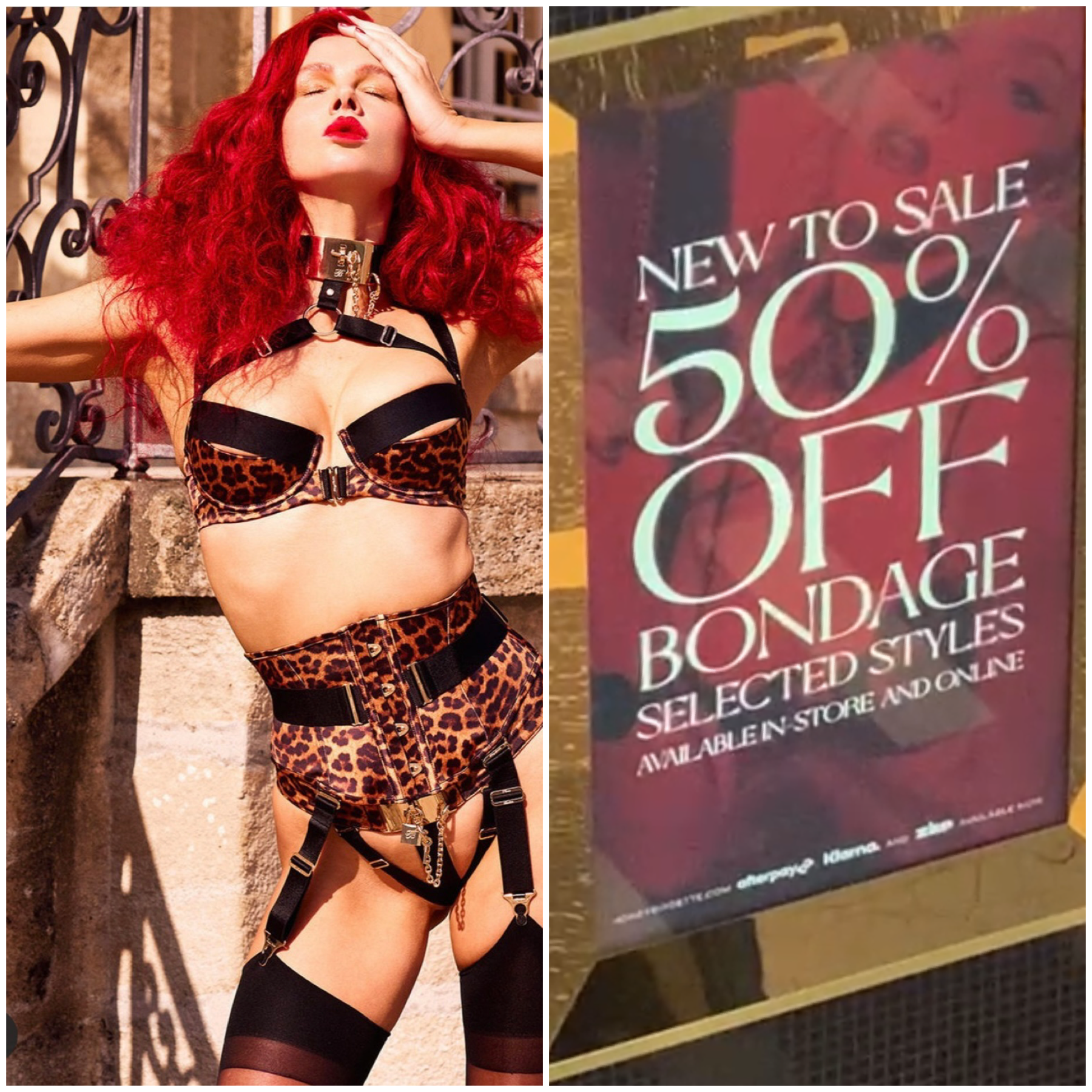 In her correspondence, the community member highlighted the failures of the advertising system and urged Lendlease to not hide behind it:

Lakeside Joondalup cannot hide behind the broken ad standards system while Honey Birdette continues its harmful activities in our community.

How did Lendlease respond? By hiding behind Ad Standards - again!

A Lendlease representative replied to the community member to say that regarding Honey Birdette’s shop window advertising, the company is 'guided by the advertising regulator, Ad Standards’.

Instead of addressing important points raised by the community member, the Lendlease representative completely ignored them.

In hiding behind the impotent, self-regulated advertsing system that we ALL know doesn't work, Lendlease shows itself to be ignorant, incompetent and/or disingenuous. 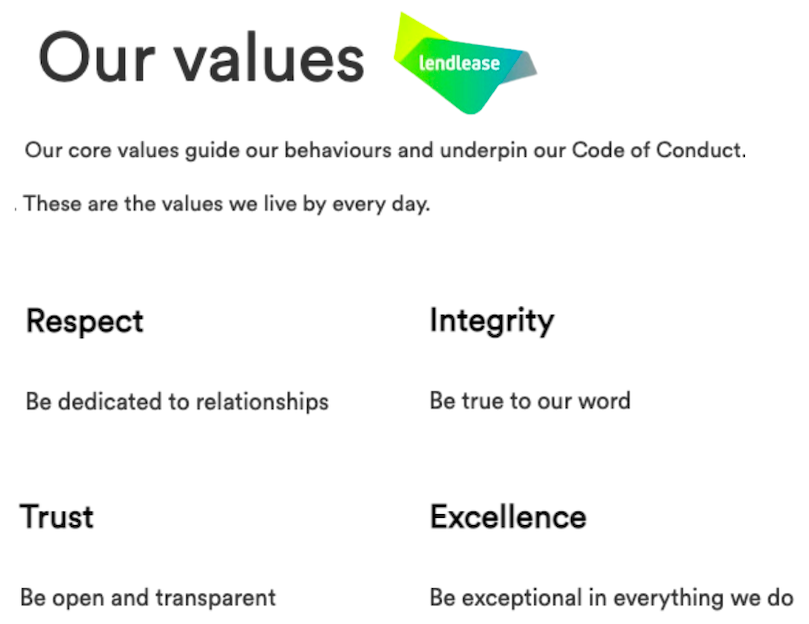 In a gross display of negligence, the Lendlease representative also advised the community member that her correspondence would be passed on to the Playboy-owned sex shop:

We will continue to make every effort to provide Honey Birdette with direct feedback in the event of any complaints and will pass your correspondence to their senior management.

This is deeply disturbing and shows just how out of touch Lendlease is with its customers and with the actions of its resident sex shop company. Honey Birdette has repeatedly demonstrated contempt for community members who object to its porn-themed shop window ads, shaming, ridiculing and belittling them in statements published by Ad Standards and in the media.

Many supporters told us they contacted Lendlease to express their concern over Honey Birdette's school holiday-time ads, and to ask the shopping centre to remove them. As far as we know, Lendlease did not give a single response.

By offering a pathetic, non-response to one community member, ignoring others and continuing to host Honey Birdette's porn-style ads in its malls, Lendlease demonstrates its favour for porn-industry profits over the safety and wellbeing of women and children.