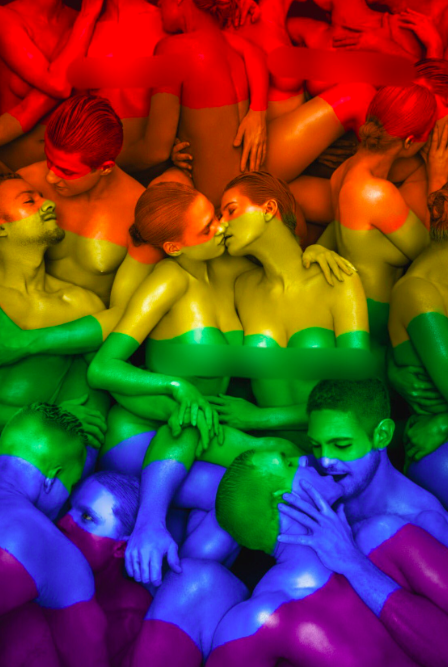 Founder Eloise Monaghan said, "We certainly will cause a stir, but I still don’t see the difference between a female and male nipple.”

This is not the first time Honey Birdette has attempted to capitalise on a social movement or political issue for PR purposes. In 2017, the company staged a pro-same sex marriage demonstration- a lingerie flash mob featuring models wearing Honey Birdette products and holding signs like “I heart HB”. The move was rightly slammed on social media, with one user describing the stunt as a “money grab” that was “worse than the Kendall Jenner Pepsi ad”. ABC’s Media Watch described the apparent marketing ploy as “a pretty obvious attempt to hijack an issue for commercial reasons”. 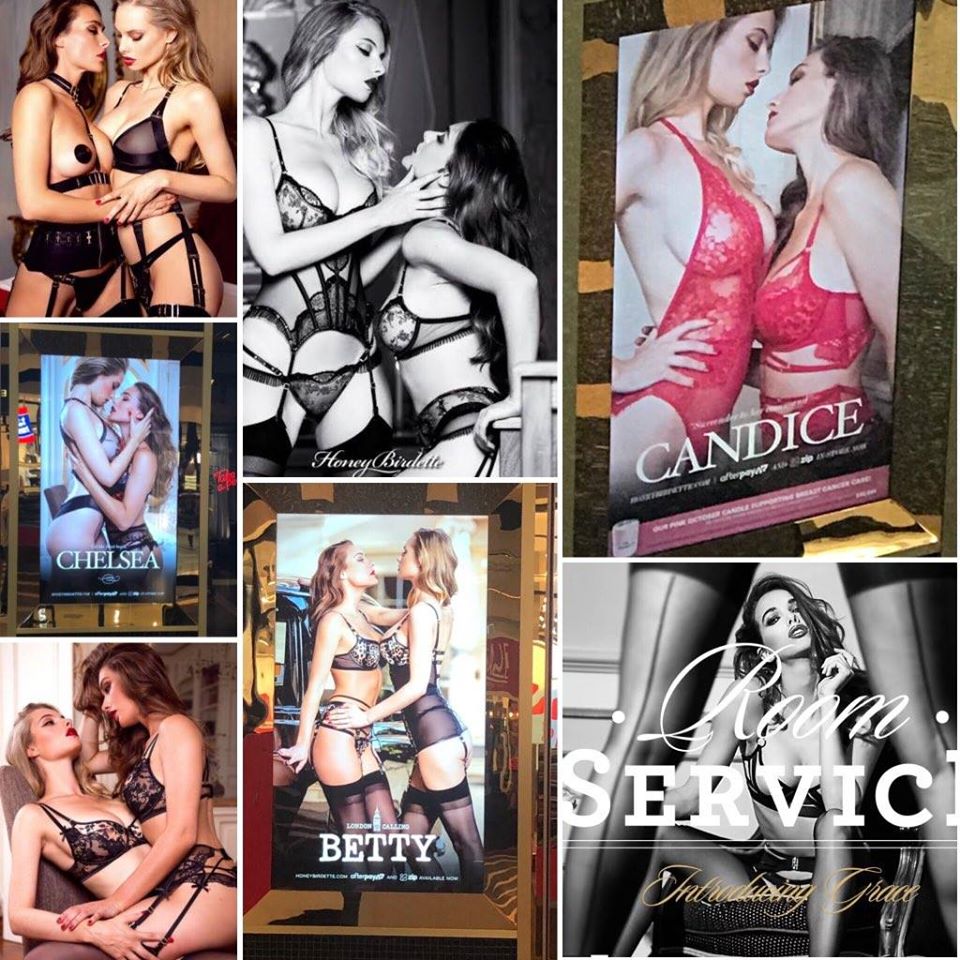 A number of lesbian feminists have responded to Honey Birdette’s latest ad campaign, calling the company out for tokenising and fetishising lesbians to promote their brand.