'Why does the International Handball Federation even have this rule?'

Overnight, Talitha heard from the IHF in response to her letter to international handball bosses. Here's what they said:

Thank you for contacting us. We would like to refer to our statement published on 30 July.

Please be assured that we are aware of and do understand the global discussion regarding the beach handball uniforms. The IHF Beach Handball Working Group has been working already on alternatives to be presented to the IHF Council and after to the IHF Congress – these are steps that still need to be respected in the process of changing the IHF Rules of the Game (of which the Athlete Uniform Regulations are an integral part), according to the IHF Statutes.

While the IHF hasn’t made any clear promises, I’m encouraged by the tone of their response. It certainly sounds like change is in the works.

I’m hoping after the upcoming IHF Congress meeting in November, I will be able to declare victory on this petition - stay tuned!

It's one step closer to victory!

Yesterday, Talitha Stone sent a letter to international handball heads urging them to allow women beach handball players to choose to wear shorts instead of bikinis during competition. You can read it below.

Re Let Them Wear Shorts petition

The petition, titled ‘Drop the Fine and Let Them Wear Shorts’, has now attracted 58,639 signatures. It can be found here.

Clearly, a growing number of individuals, like myself, believe women athletes should be free to compete in clothing they feel comfortable wearing, without having to worry about wardrobe malfunctions, unwanted exposure, photographs taken at revealing angles or potential sexual harassment.

I am an Australian woman living in Norway and a keen athlete. I compete in triathlons in my adopted country. Unfortunately I know what it is like to receive unwanted comments about my body when I am engaging in sport publicly. Women in sport are constantly scrutinised on our appearance, with focus placed on our body parts rather than our athletic abilities.

Research shows that women athletes are routinely objectified and subjected to sexual harassment and other illegal activities such as upskirting. Girls are increasingly reluctant to play sport due to fears about body shaming and sexual harassment.

I was genuinely surprised to learn about the IHF’s bikini regulations, the specific 10 centimetre requirement for width of bottoms, and that a Member Federation would actually issue a fine for defying your sexist rules. I also couldn’t believe they could even be disqualified!

I, like many others, wonder why the IHF even has this rule, given how difficult it is for women athletes to perform at their peak if they feel uncomfortable in what they are wearing. They certainly shouldn’t be punished for choosing clothing which helps them feel protected from unwanted exposure and comments about their bodies.

This backward rule is harming the sport, your name and reputation. As I noted above, girls are already leaving sports in large numbers, due to the focus on their bodies and the lack of practical and functional sports clothing. I can’t imagine them wanting to play a sport which, at elite level, requires female players to expose their bodies, and penalises them when they refuse.

I urge you and other Council members to honour the requests of your female players to be allowed to compete in comfortable, functional clothing by changing the rules.

Your positive response will send a strong message to the global sporting community, to your audiences and to all women and girls that the IHF prioritises the health, safety and well-being of its women athletes over regressive and harmful rules.

I look forward to hearing from you. 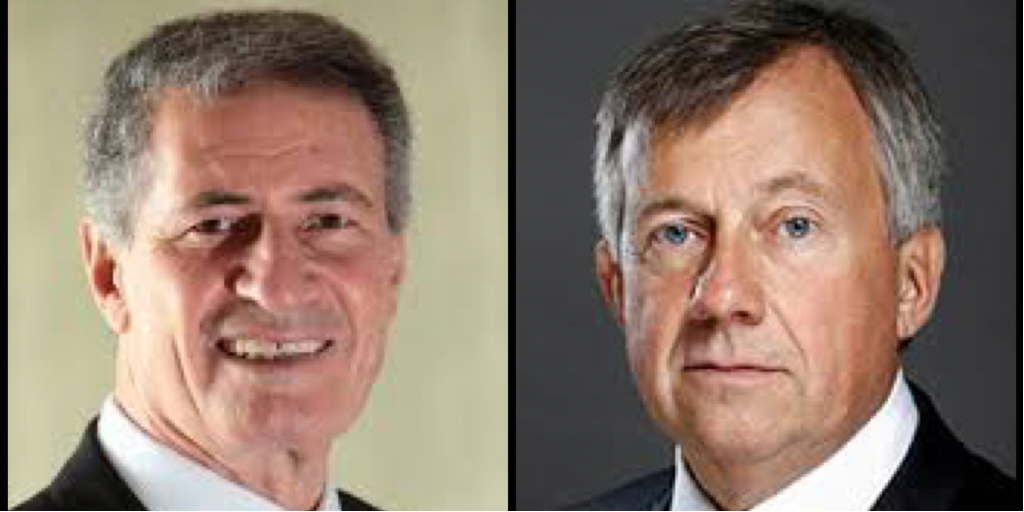 Petition to Handball heads: Drop the fine and let them wear shorts!