Last week we put out a call to action, encouraging supporters to contact the Scentre Group and Westfield leadership about Honey Birdette’s sexually exploitative advertising. We had a great response from supporters, many of whom shared their actions with us on our Facebook page.

Westfield has responded to a few of our supporters, claiming to have no authority over the advertising their tenants display. Many others who called and emailed have had no response whatsoever.

Westfield think that we will get bored and give up. But we’re not backing down. We will continue to put the pressure on until they take meaningful action.

A wealth of research shows that regular exposure to sexually objectifying portrayals of women are directly associated with a greater support of sexist beliefs and greater tolerance of violence against women, leading both men and women to have a diminished view of women’s competence, morality and humanity. Essentially, when women are routinely objectified or reduced to things, violence against them may be more easily justified.

Given a growing awareness of the scourge of domestic violence in Australia, with an average of two women being murdered by male partners each week, Honey Birdette’s ongoing and defiant promotion of the objectification and degradation of women is staggering. 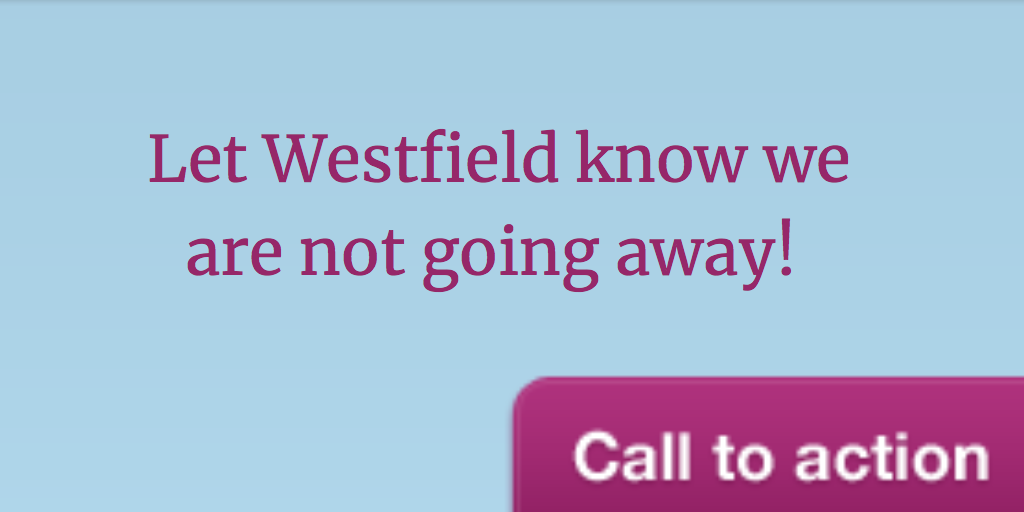 Today, Thursday 30th November, is the time for direct action. By taking 10 minutes today to ring or visit Westfield Centre management we will ensure that our message is received- and that Westfield understand we’re not going anywhere. Make it clear unless they address this issue you are prepared to boycott their stores.

Call or email the operator of Westfield – the Scentre Group. Details here:

Let us know how you went in the comments!