Channel Nine’s reality TV show Married At First Sight has been slammed for promoting sexism in a new video of contestant Dean. In the video, Dean describes what he is looking for in a wife- which appears to be, a doormat. 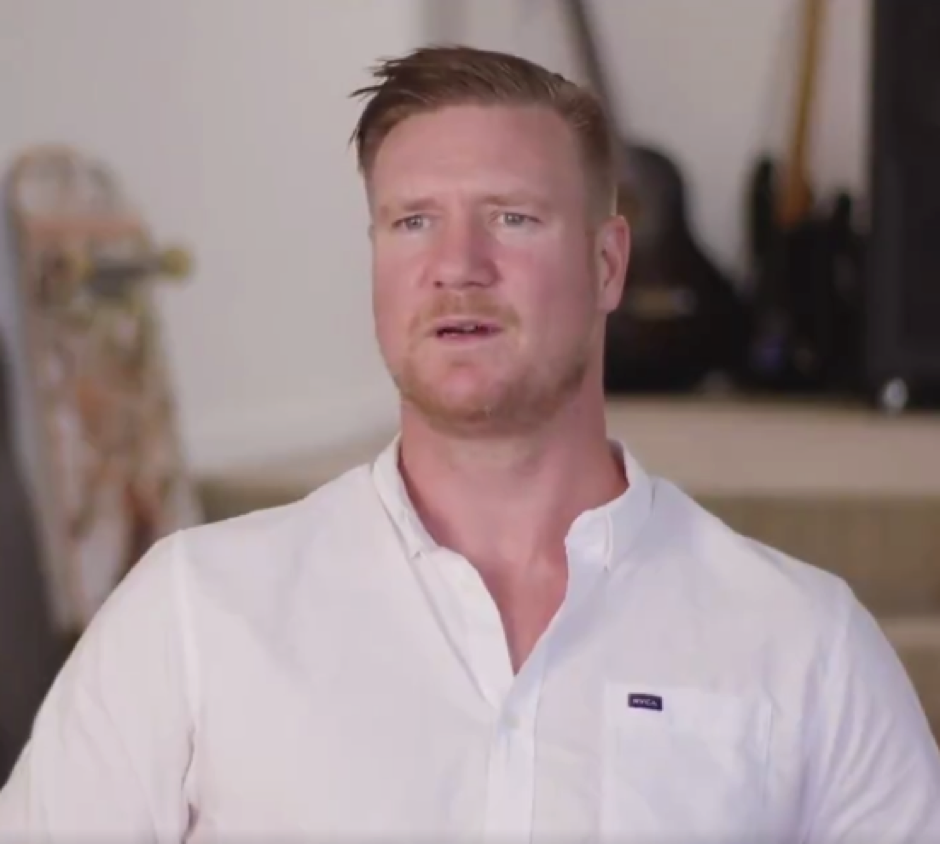 “It’s hard to say without sounding like, sexist or something, but I like a girl that is a girl, and like she’s girly and knows that I’m the man, and that I’m in charge".

“I also want someone who listens to me and I want to be the alpha male and she needs to respect me as a man…I think that’s a traditional role that still exists in a lot of other countries in the world, and Australia’s kind of lost that".

“A lot of guys are just afraid to be men now and they’re just getting whipped by their women. I don’t agree with that, I don’t know why that’s happened. I want to bring it back.”

The video ends with the tagline “Dean wants to be loved, honoured…and obeyed.”

The relationship dynamic Dean is describing is not one based on equality and a mutual respect between both partners, but rather, male dominance and female submission. Men talk, women listen. Men are in charge, women do as they’re told.

While many celebrate the women’s movement and the hard-earned rights that have been fought for, some men still regard equality as a threat. The views expressed in the video frame women’s progress as a blow to men, who have lost complete control and authority over their wives.

Dean cites other countries with more ‘traditional’ roles for women (and arguably more oppressive treatment of women) as the ideal. It might be assumed that Dean is referring to countries in which women are not permitted to participate in public life. It may include countries in which women are not permitted to drive or leave their homes without a male family member, or where husbands can prevent their wives from seeking employment or legally rape them. But the point is, these traditional roles for women is something Dean wants to “bring back”. 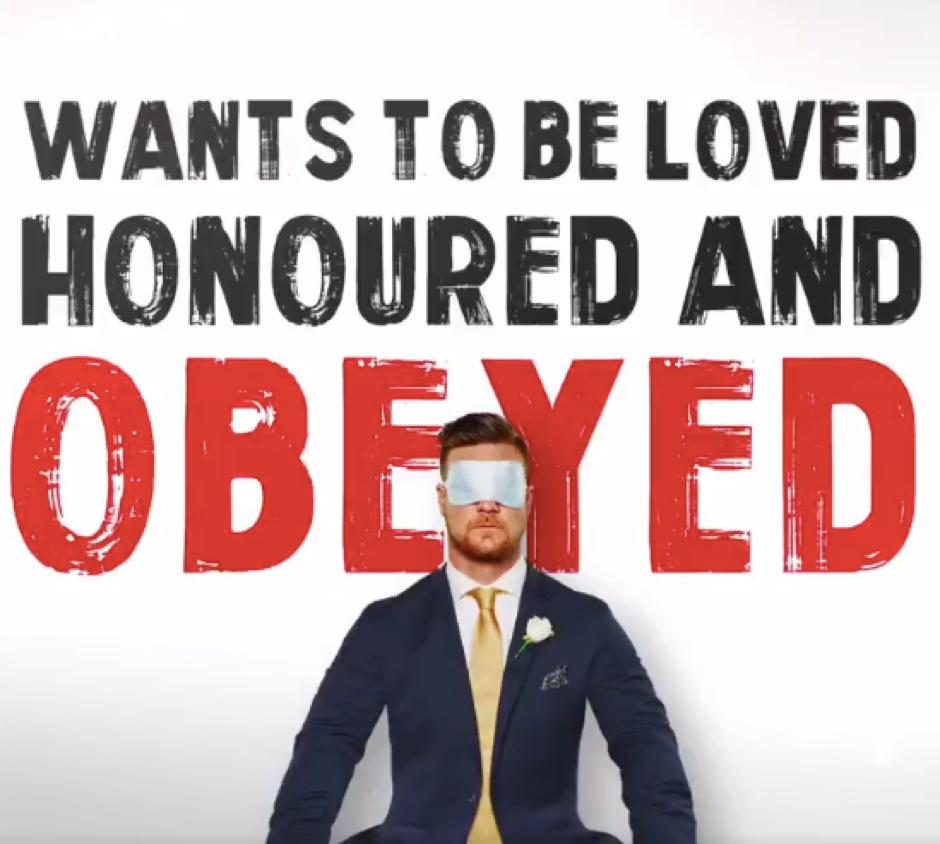 The show will probably defend this content as sparking a conversation on gender equality and domestic violence, but by promoting sexist attitudes towards women they are giving them credibility, and reinforcing these ideas for men watching who may already hold these views of women.

According to Our Watch, casual sexism, rigid gender roles and sexist stereotypes of men and women are significant factors in men’s violence against women. When men direct women to “make me a sandwich” or “get back in the kitchen”, the intention is to insult and demean women on the basis of their womanhood. The suggestion is that women are inferior to men, that they exist to serve men, and they should know their ‘place’.

Unfortunately, these attitudes towards women and the desire for women to know their place are still somewhat prevalent. In response to our successful campaign to get Grand Theft Auto V out of Kmart and Target due to its extreme violence against women, male gamers retaliated with rape and death threats, abuse and a series of sexist comments that illustrated their views of women as subordinate to men:

“Why aren’t these women making food or pleasing their husbands?”

“Females are made for cooking food and to f…”

“Why can’t women accept they are not as good as us?”

Sign the petition calling for Channel 9 not to broadcast this season of Married At First Sight.