Make up retailer Mecca has been called out for capitalising on women’s body insecurities over its sale of a vaginal cosmetic product marketed to “hydrate”, “improve skin elasticity” and “provide an arousing scent”- with 30 ml bottles sold for a whopping $73. 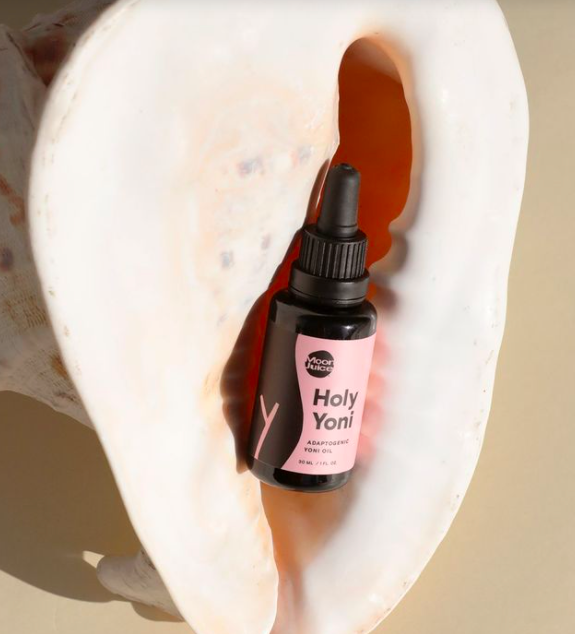 Mecca defended its sale of the product, claiming it ‘empowers’ women:

“At Mecca, we’re all about offering our customers choice,” the brand said in a statement to 7NEWS.com.au.
“Empowerment includes being able to choose what’s right for you.”

But if ‘empowerment’ is premised on the notion that women’s natural bodies are flawed and in need of fixing, or that women need to purchase expensive cosmetic products in order to relieve body shame, and if this ‘empowerment’ happens to align with corporate profits, are women really being empowered?

We recently shared a video critiquing the concept of female “empowerment” as it is applied to practices that exploit, harm and disempower women. We said that practices that are premised on, and perpetuate, women’s inequality, and diminish women’s humanity, do not give women power – they reduce women’s power.

In 2018, we wrote to CEO of Mecca Jo Horgan, asking Mecca to withdraw 'Send Nudes' cosmetics from their stores around the country, sending the message that sexualised harassment and abuse of women and girls is no joke. We shared with her our conversations with thousands of adolescent girls around the country in which they shared their frequent experiences of sexualised harassment and coercion from men and boys, including frequent requests for nude photos (see the video below).

We explained how we had been contacted by a group of teen girls who objected to the Frank Body "Send Nudes" lip and cheek tint, which they felt normalised and legitimised the sexual harassment they experienced in their every day lives. These girls had contacted Frank Body but were disheartened when the company failed to take their concerns seriously.

Despite claims of advocating for women, Jo Horgan ignored our letter, and Mecca continued to sell the Frank Body products, even with the brand's sexist and sexually objectifying advertising.

Mecca has also been accused of bullying young female staff.