We recently called out skincare company Frank Body over their 'Send Nudes' lip and cheek tint, a product that through its name serves to normalise and legitimise the sexual harassment and requests for nude images experienced by teen girls. A group of adolescent girls approached the company with their concerns, but Frank Body dismissed them. 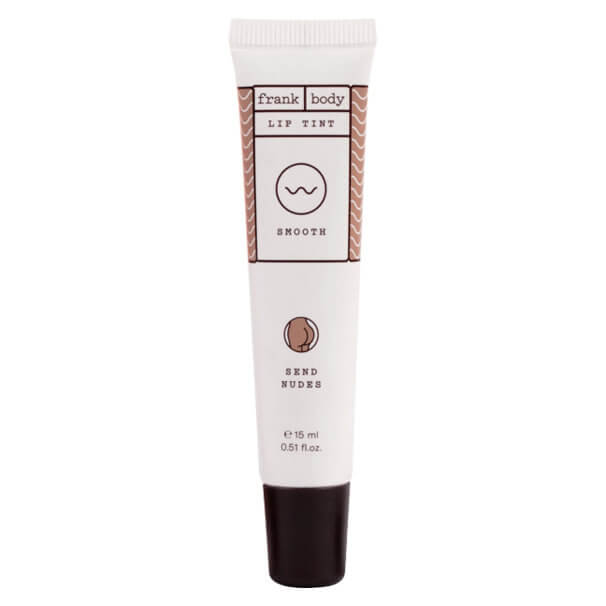 Given Frank Body's inaction, we have written to Jo Horgan, CEO of Mecca, the Australian stockist for Frank Body. We are asking Mecca to withdraw the 'Send Nudes' cosmetics from their stores around the country, sending the message that sexualised harassment and abuse of women and girls is no joke. You can read our letter below:

Collective Shout (www.collectiveshout.org) is a grassroots campaigning movement challenging the objectification of women and the sexualisation of girls in the media and popular culture. We target corporations, advertisers, marketers and media that exploit the bodies of women and girls to sell products and services, and we campaign to change their behaviour. We also have the opportunity of conducting workshops with thousands of adolescent girls around the country in which they share their frequent experiences of sexualised harassment and coercion from men and boys, including frequent requests for nude photos. You can view a short video of three girls describing their experiences here.

We were recently contacted by a group of teenage girls regarding Frank Body “Send Nudes” lip and cheek tint. These girls felt that the name of the product, “Send Nudes” served to normalise and legitimise the sexual harassment they experience in their day to day lives. They contacted Frank Body but they were disheartened that the company failed to take their concerns seriously.

We are aware of Mecca’s M-Power programs to empower women as well as support for a range of charities and organisations designed to assist vulnerable women, including women facing domestic violence and we applaud this commitment to women’s empowerment. We feel that selling this particular product in Mecca Maxima stores undermines Mecca’s advocacy for women. “Send Nudes” endorses the objectification of women and the sexual coercion young women face daily, and is inconsistent with your support for organisations fighting against men’s violence against women.

It is our hope that by reaching out to you privately you might reconsider the sale and promotion of this particular product. A number of our supporters have told us the ‘Send Nudes’ product is given prominent display in your stores. We have thousands of supporters around the country and we would love to be able to report to them that Mecca has demonstrated corporate responsibility and stood up for women and girls.

We would be happy to meet with you to discuss this matter further.

At the time of publishing this letter, we have not received a response from Ms Horgan or Mecca.