Collective Shout featured in two national media articles over the weekend. The first piece - a two-page spread in major news title weekend magazines - put a spotlight on our investigations of sexualisation and sexual exploitation of pre-teen girls on Instagram.

From the Herald Sun:

"It's a pedophile's playground and the parents are providing the free content and the tech companies are profiting from it."

‘[Collective Shout Campaigner Lyn Swanson Kennedy] says it's easy to track the men commenting on the Instagram accounts of young girls to pedophile forums, where participants talk about who they’re following on social media and what they would like to do with them. 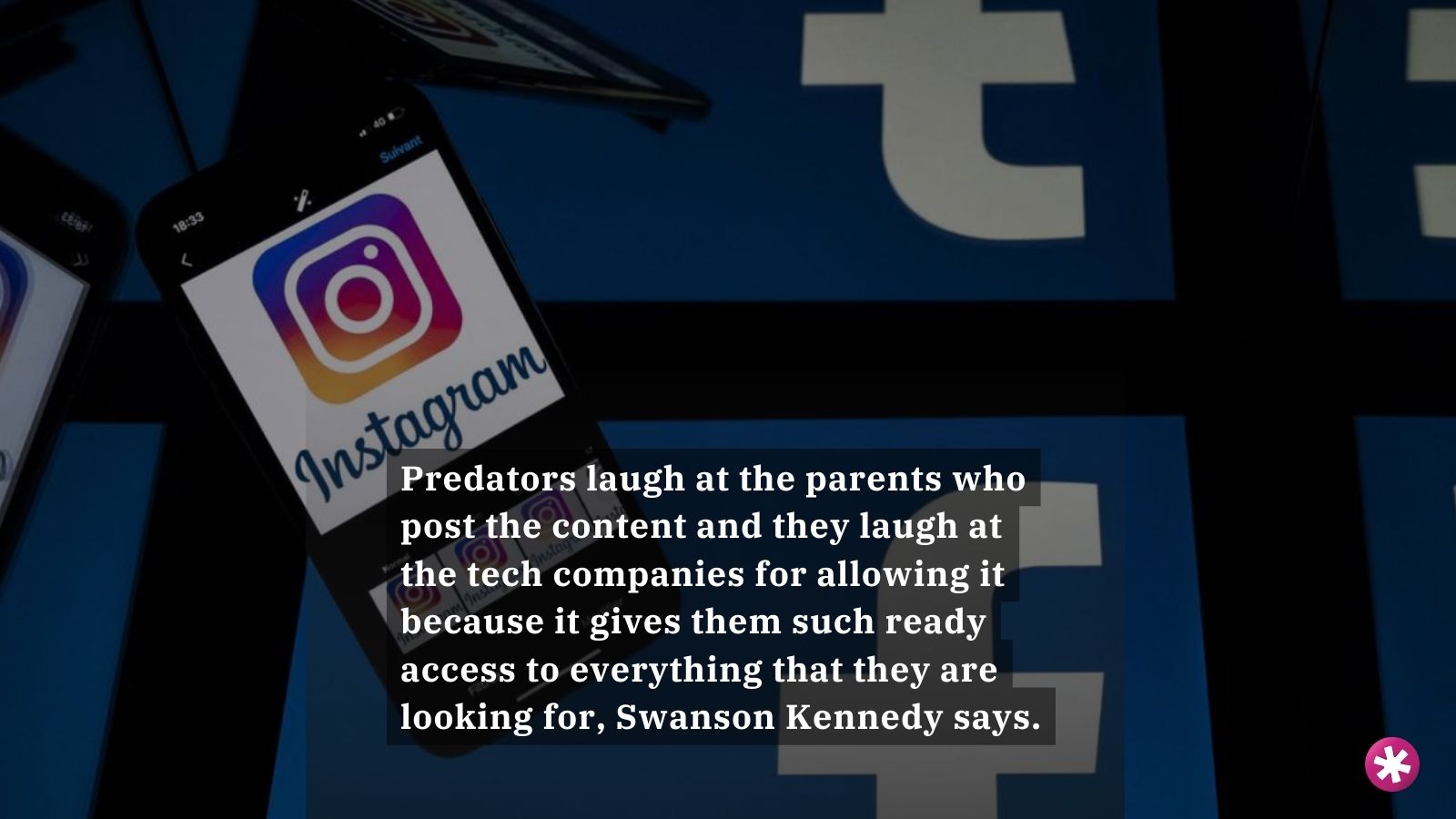 “They literally laugh at the parents who post the content and they laugh at the tech companies for allowing it because it gives them such ready access to everything that they are looking for,” Swanson Kennedy says.

‘Founder Melinda Tankard Reist says that last year [Collective Shout] had 20 big wins, some of them global, including winning a fight to allow handball players to wear bike shorts rather than bikini bottoms.’ 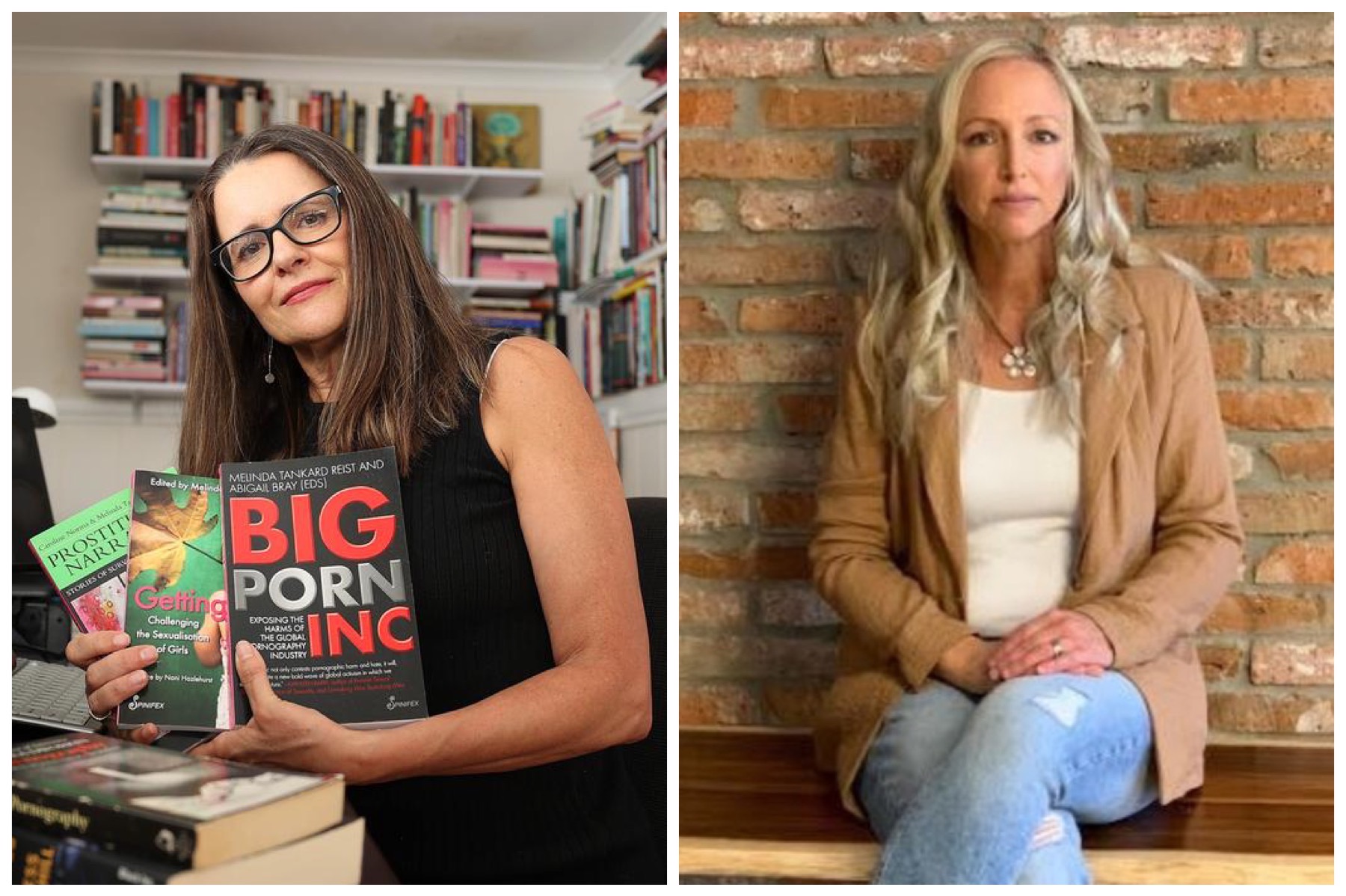 “We've been calling on Instagram to remove all pre-13 accounts, to stop allowing these types of comments on children’s content and to remove, block and report the predators who engage with children and their content to authorities,” Tankard Reist says. 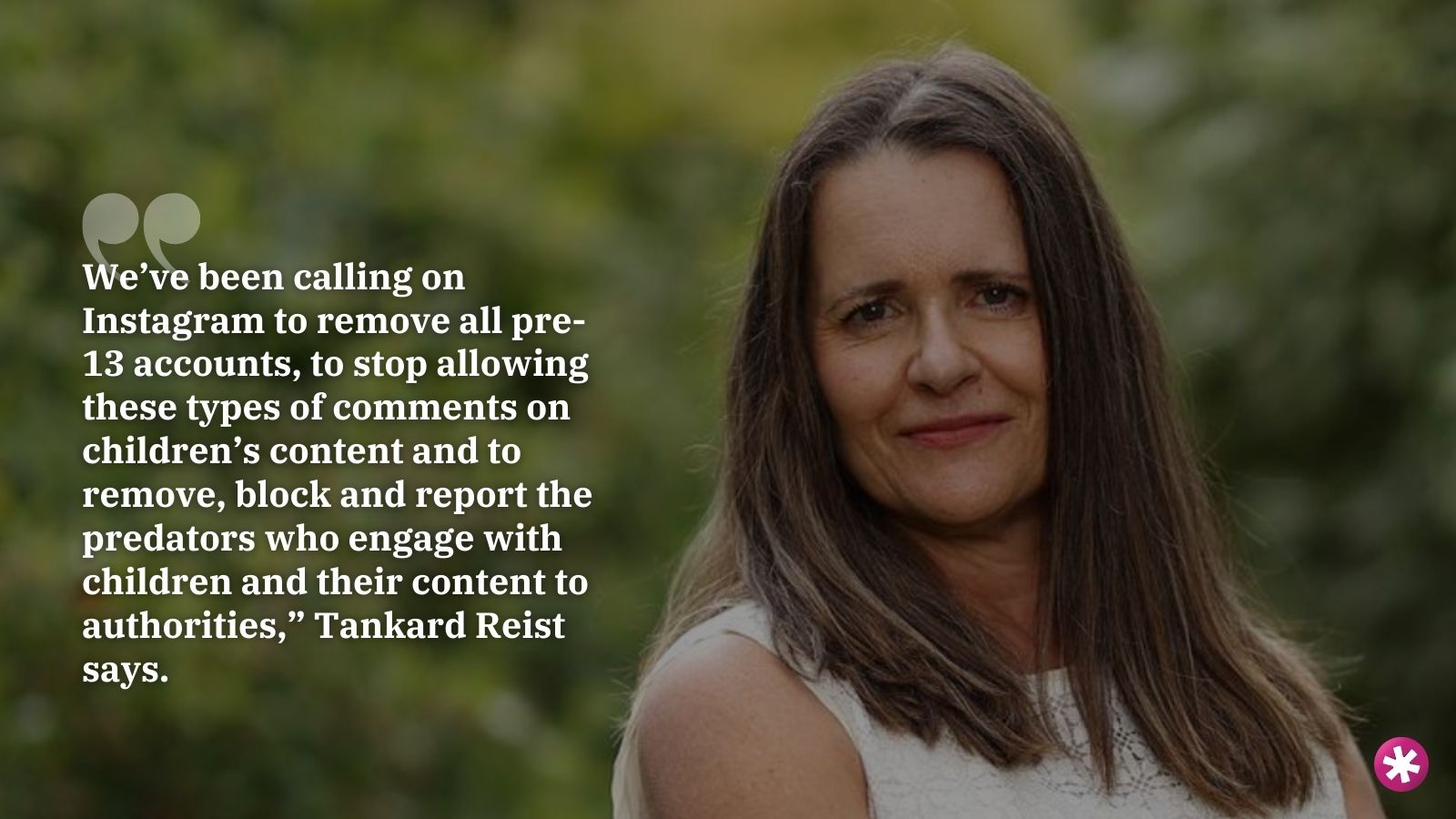 ‘Both Tankard Reist and Swanson Kennedy question why it’s down to a small non-profit organisation of mainly part-timers to report these accounts to Instagram executives. 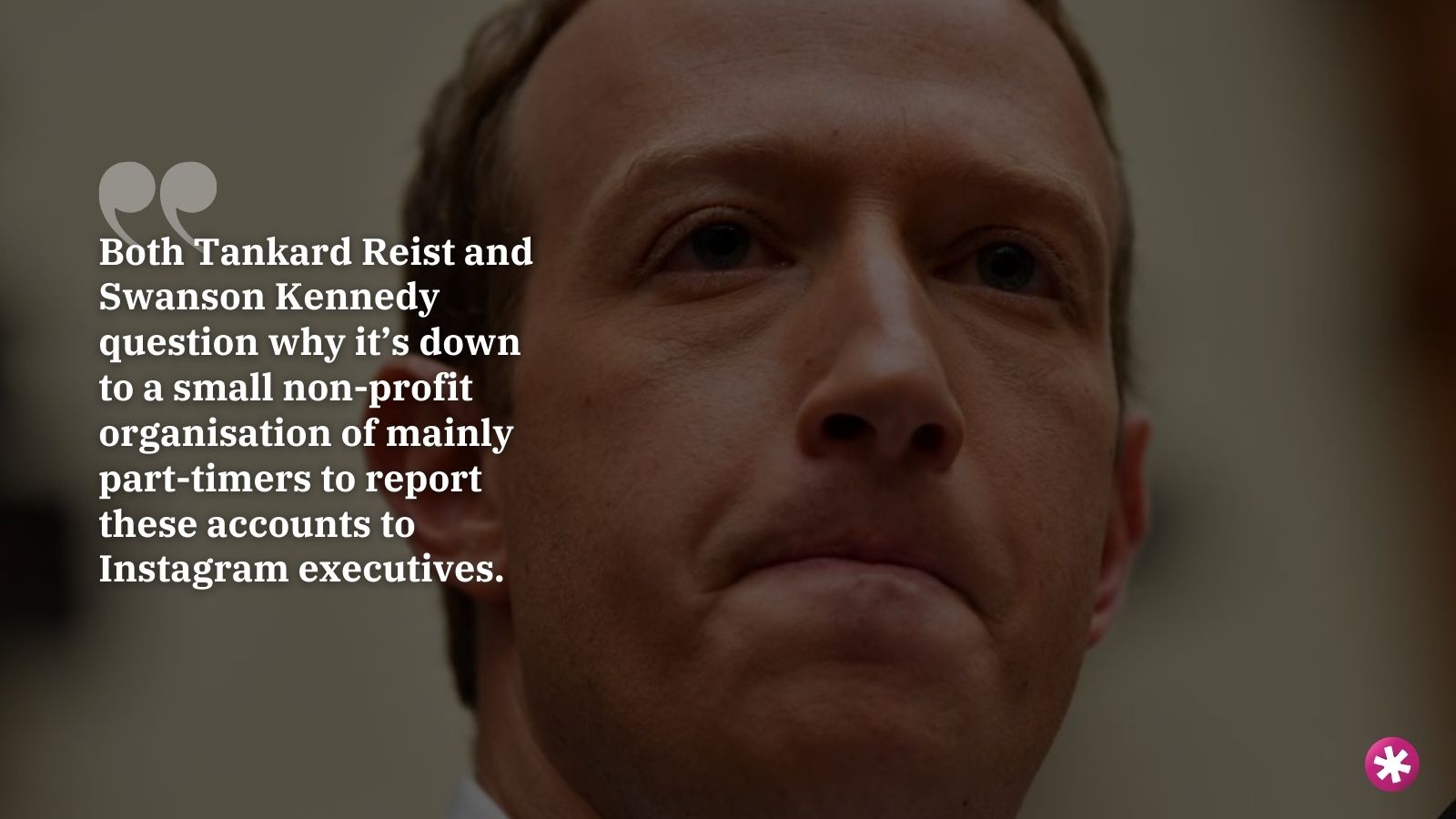 “If it requires reporting and vigilance on our part it means that they are not doing their part.” 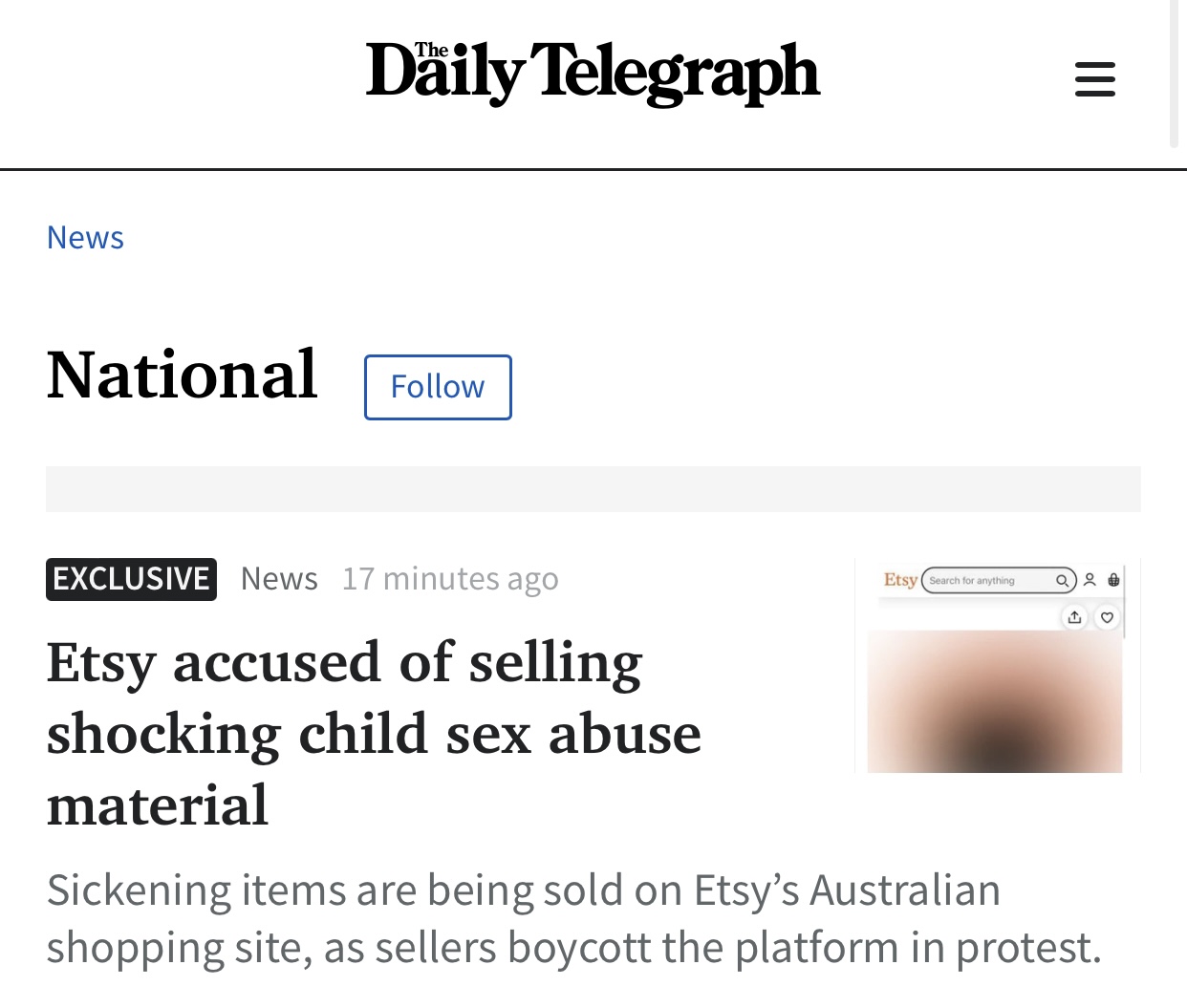 A second media piece gave national media attention to our campaign against Etsy for profiting from child sexual abuse material. For more than a year, we've been calling on Etsy to stop selling illegal child sex abuse dolls and replica child – even toddler – body parts, all marketed for men's sexual use. They've ignored us.

'The items, being sold by a variety of sellers last month, were exposed by Collective Shout, a small group of Australian-based campaigners fighting against the sexploitation of women and girls. 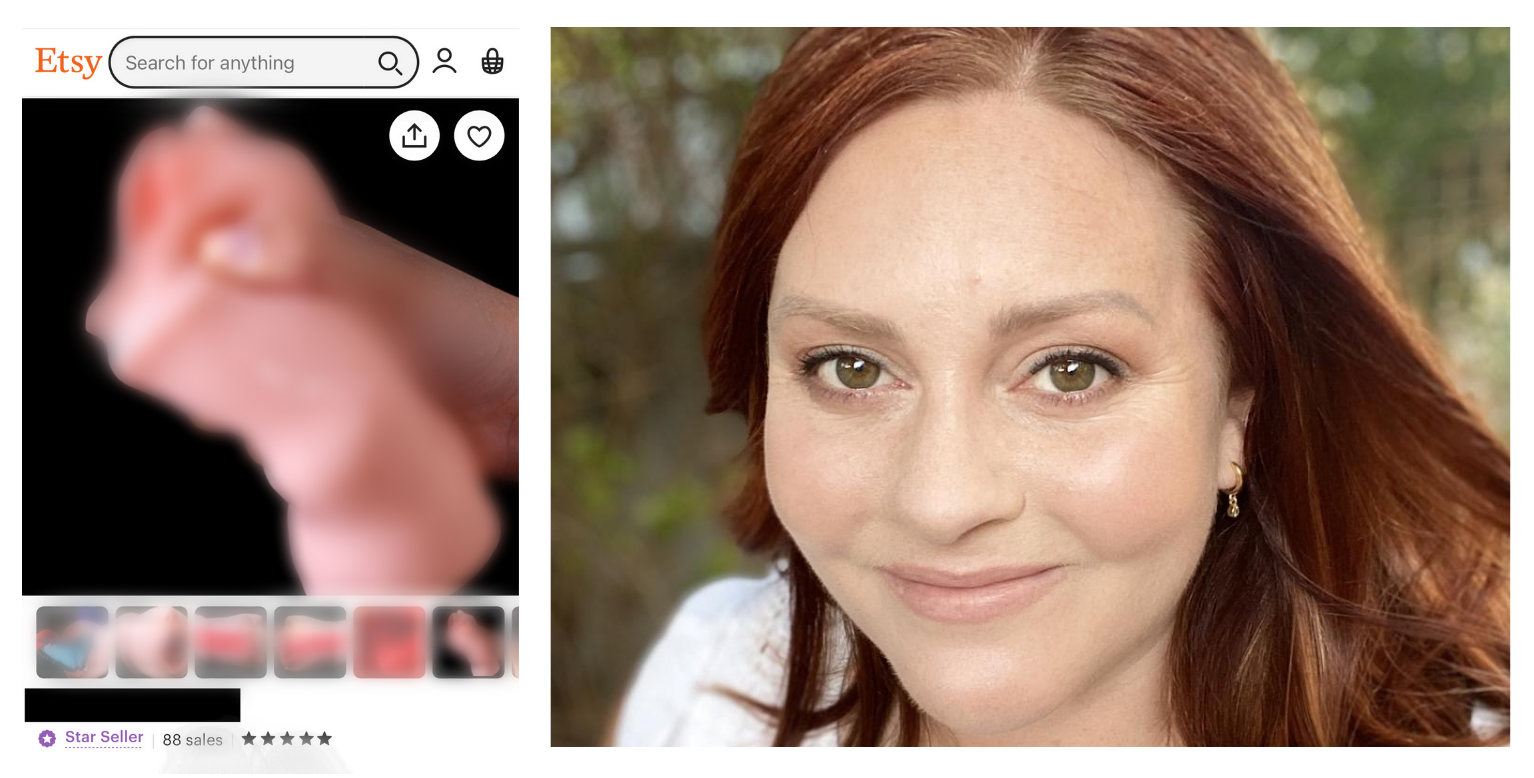 ‘Campaign manager Caitlin Roper said the ‘sex toys’ were “some of the most dehumanising, exploitative products” the team had seen in the years they’d been operating.

“Etsy is profiting from illegal child sex abuse material and it’s not like they don’t know about it,” she said.

“We’ve been highlighting it for a year, but they’ve remained silent.”

‘The group is backing a 60,000-strong petition set up by Melbourne mum and fashion designer Anna Cordell, who was a seller but quit the platform after coming across “a range of really distressing merchandise” on the site.’
Read the full article via Daily Telegraph here.