Posted by Caitlin Roper 5212sc on

At Collective Shout, we campaign against the objectification of women and the sexualisation of girls. The term 'sexualisation' can at times be misunderstood - so what exactly does sexualisation refer to?

The American Psychological Association’s 2007 Task Force into the Sexualisation of Girls makes a clear distinction between healthy sexuality and sexualisation. Sexualisation occurs when a person’s value comes exclusively from their sexual appeal, when a person is sexually objectified, or when sexuality is inappropriately imposed on a person.

Evidence of sexualisation and its consequences

There is ample evidence of sexualisation of women, girls and female characters in mainstream popular culture, including television, music videos, magazines, movies, advertising and the internet. Women are frequently portrayed in a sexual manner or defined by their sexual availability- and as the APA noted, “these are the models of femininity for young girls to study and emulate.”

Sexualisation has a range of negative consequences “in a variety of domains, including cognitive functioning, physical and mental health, sexuality and attitudes and beliefs” (including eating disorders, low self esteem and depression). You can find more detailed information here. 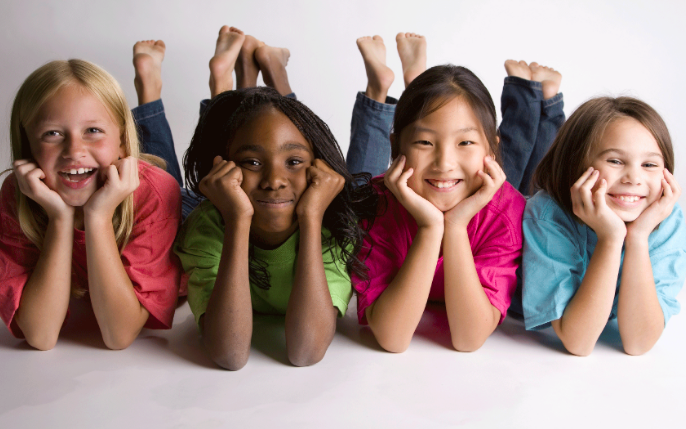 New Australian research published in the journal Body Image surveyed girls aged from 6-11 to discern their responses to sexualised and non-sexualised images of girls. The study found that girls could distinguish between the two, and assigned specific stereotypical character traits to each.

Researchers found that girls were more likely to describe sexualised girls as “cool”, “mean/bossy” or “show off/fake” while describing girls in non-sexualised images as “nice”, “happy” or “friendly”.

“Results of the present study suggest that young girls may recognize the sexualisation depicted in media images and develop attitudes toward this content. Specifically, by age 11 young girls appear to have assimilated distinct stereotypes about sexualised girls.

“In providing an understanding of how the depiction of sexualisation is responded to by young girls, this study represents important exploratory work that can inform parents and teachers of the degree to which young girls may be influenced by sexualized content.”

Researchers argued it was necessary to begin education from younger ages rather than waiting until adolescence:

“There are implications for media literacy programs designed to address sexualisation prior to it manifesting into self-objectification, as it appears implementation of such programs in adolescence may be too late.”

Check out more of the literature on sexualisation at our resources page.