We all know that the media is powerful. But have you ever considered exactly how much influence the media has on how we view women today? In a society where media is the most persuasive force shaping cultural norms, the collective message that our young women and men overwhelmingly receive is that a woman’s value and power lie in her youth, beauty, and sexuality, and not in her capacity as a leader. How and why should we change this?

At this month’s Think Act Change, we'll be exploring this issue by hosting a screening of Miss Representation at Events Cinema at 6pm followed by a presentation by Melinda Tankard Reist and a panel & audience Q&A. 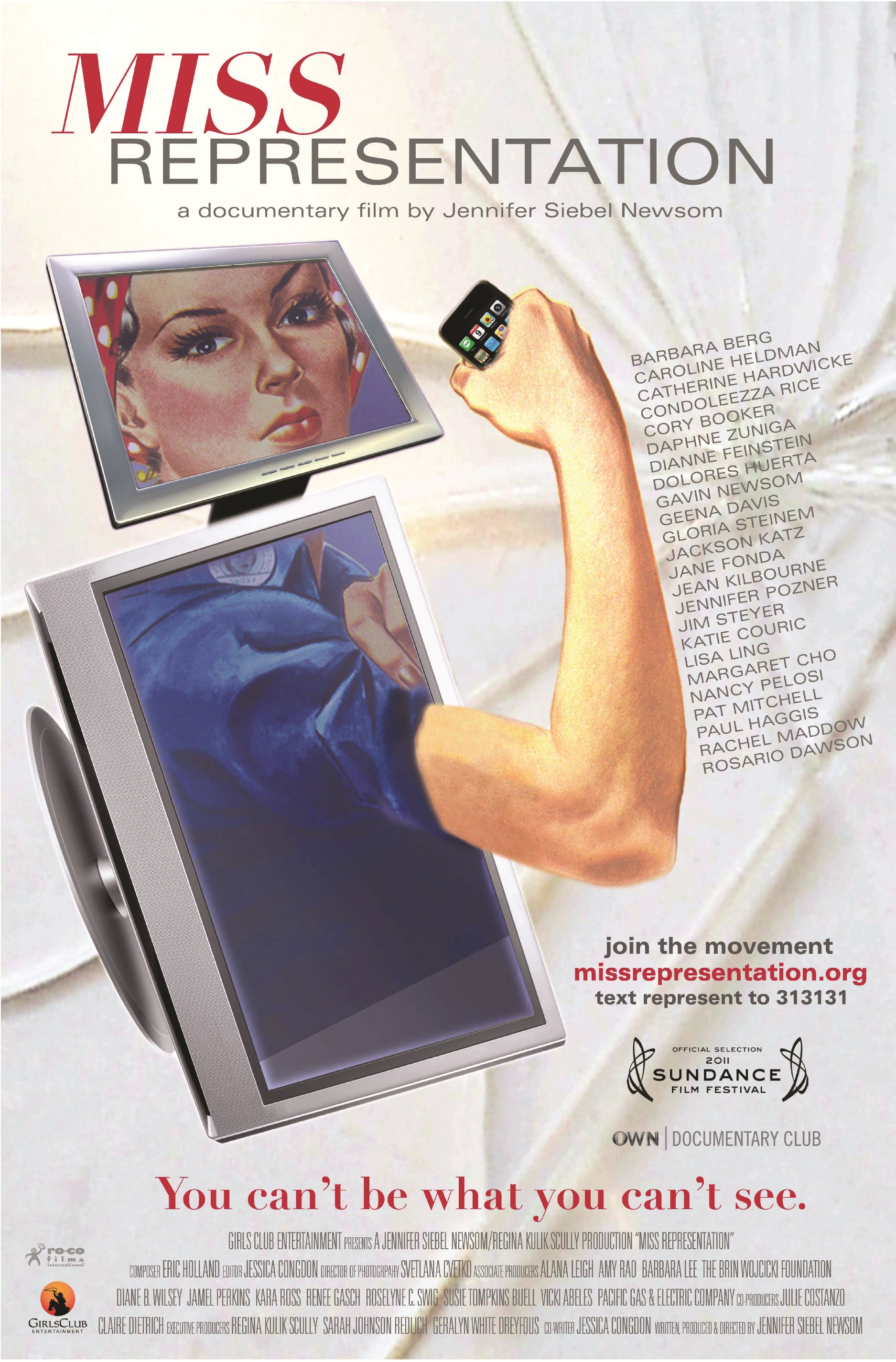 Miss Representation uncovers a glaring reality we live with every day but fail to see. Written and directed by Jennifer Siebel Newsom, the film exposes how mainstream media contribute to the under-representation of women in positions of power and influence. The film challenges the media’s limited and often disparaging portrayals of women and girls, which make it difficult for women to achieve leadership positions and for the average woman to feel powerful herself.

While women have made great strides in leadership over the past few decades, women hold only 3% of clout positions in mainstream media, and 65% of women and girls have disordered eating behaviours. (USA)

The film documents stories from teenage girls and provocative interviews with politicians, journalists, entertainers, activists and academics, like Condoleezza Rice, Katie Couric, Rosario Dawson and Gloria Steinem build momentum as Miss Representation accumulates startling facts and statistics that will leave you shaken and armed with a new perspective.

This is a must-attend event for both men and women. If you're a woman attending I encourage you to bring a man you care about in your life along too, as this is an issue that needs to be spoken about with both men and women alike. It is also very useful to educators especially in the fields of media literacy, health and body image.

Other panellists include Ines Almeida, co-founder of the new Brave Girls Want global campaign and Sarah McMahon, a psychologist specialising in eating disorders at BodyMatters Australasia

Profits from charity tickets will be donated to Collective Shout.

Thanks to 'Think Act Change' for their support!