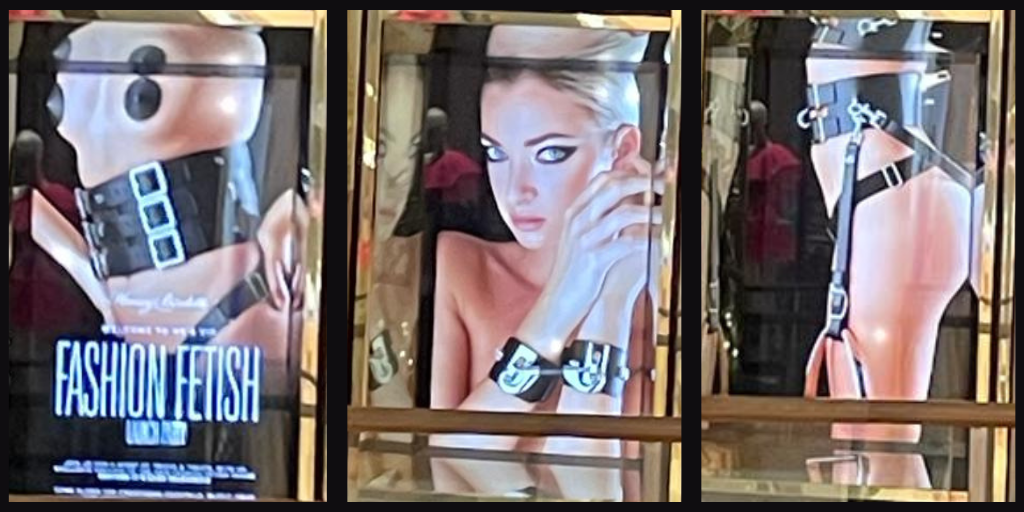 Her recount of the experience was included in an Ad Standards Case Report documenting its review of community complaints about the ads:

Absolutely inappropriate advert across the front entrance of lingerie store Honey Birdette in Doncaster shopping town, Doncaster, Vic. The advert faces out so is clearly on display for everyone within the centre. I had my 3 young children with me and was absolutely mortified by this & shielded their view and changed where we were walking to avoid them seeing this. It is completely inappropriate for children to be subjected to such sexualisation and pornographic content while shopping in a family friendly environment.

It is located right next to a kids clothing store and in a main walkway. We should not be subjected to such inappropriate and highly offensive material and encourage the extreme sexualisation of women and on full display of young children and families.

This is clearly R rated and pornographic. A little 6 year old girl was staring at the image. It’s completely inappropriate to have this publicly in shopping centres. [Their] advertising is bad at the best of times, but this has got to be illegal. It goes against all standards of decency and it’s offensive to have this pushed on us as you walk by a store.

Ad Standards described elements of the ad images as ‘dehumanising’ and said that they ‘depicted the woman as an object or commodity available to be used’. 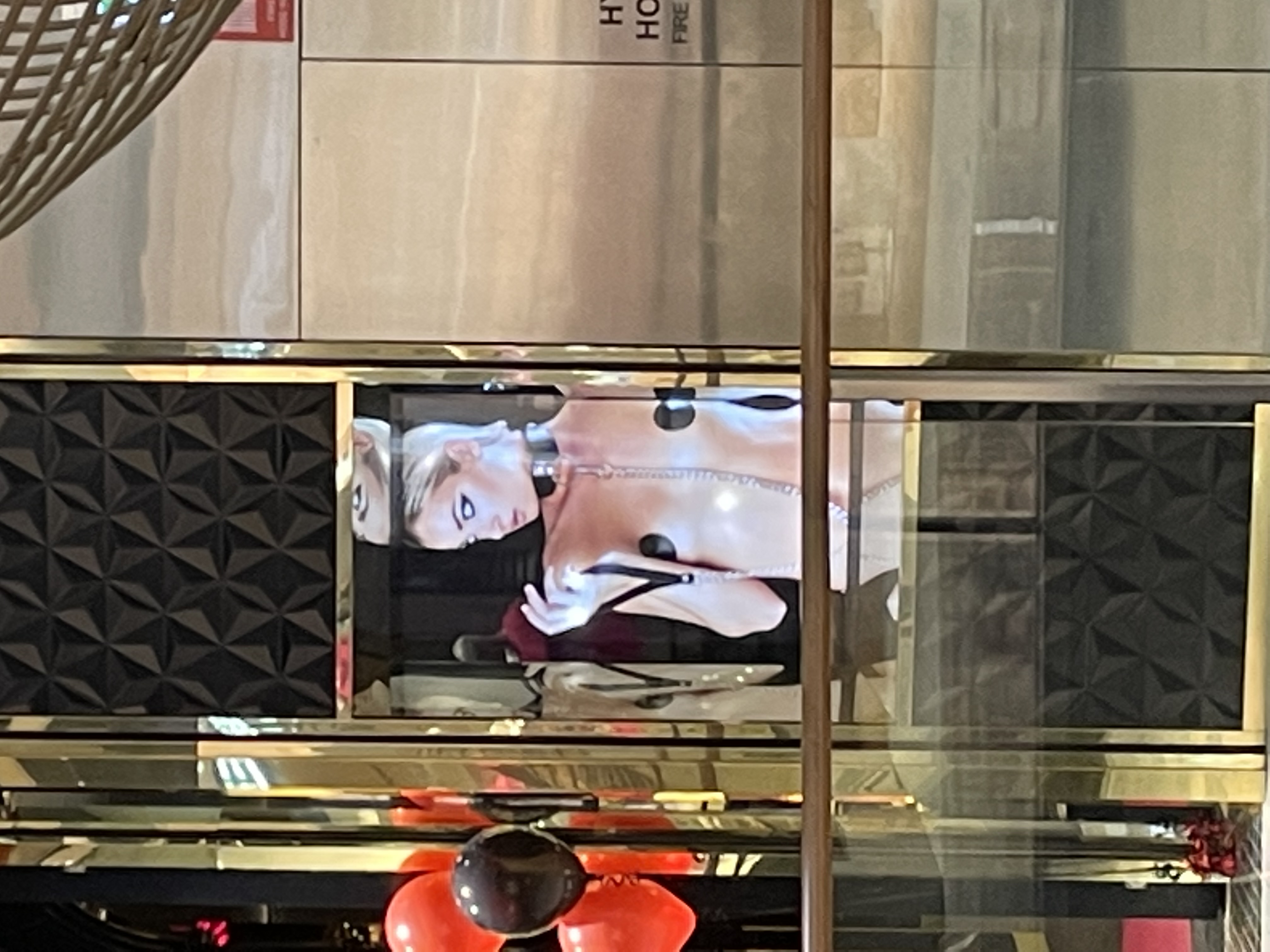 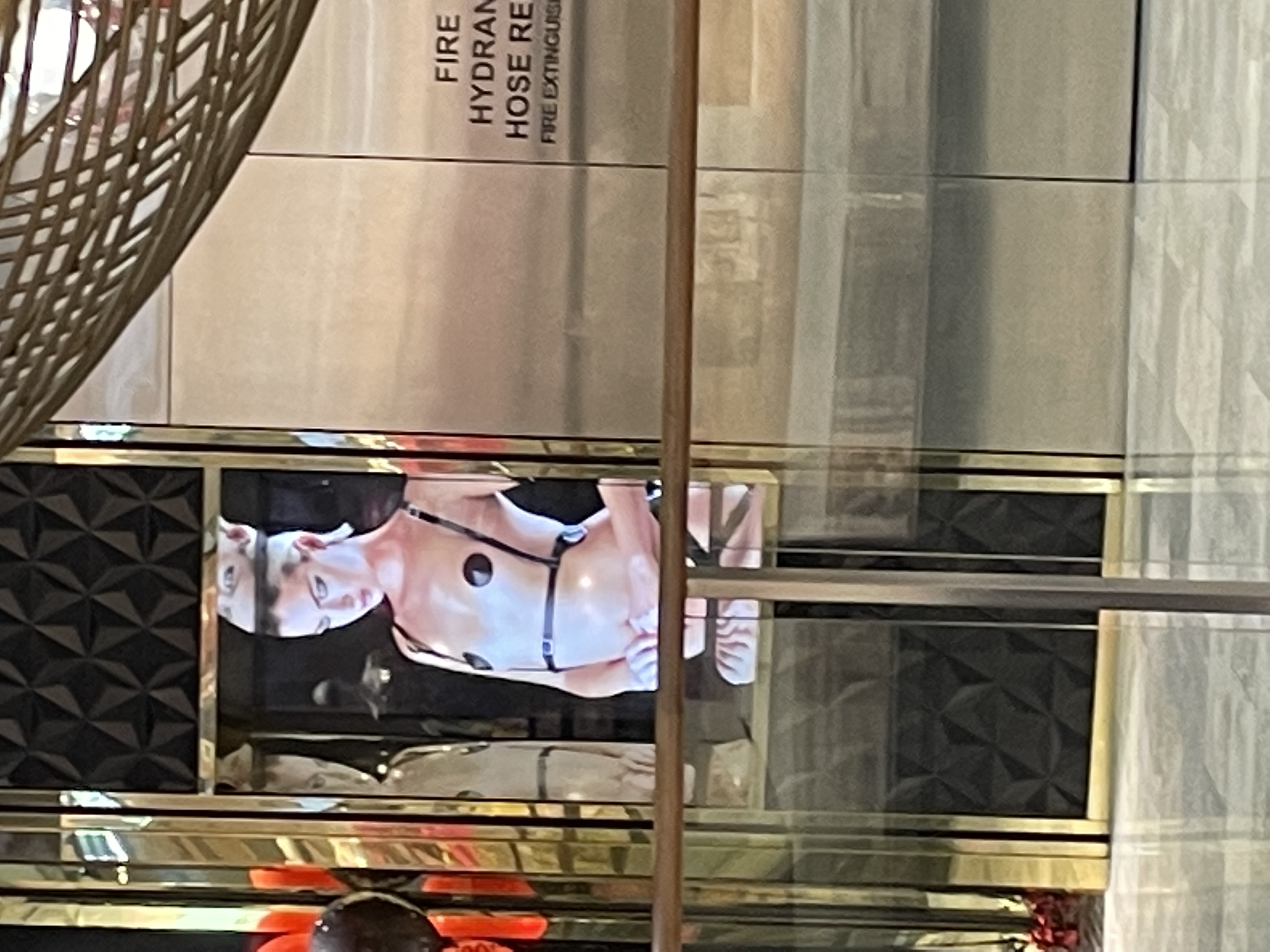 They concluded that the ads employed 'sexual appeal which is exploitative and degrading' of the woman in the image. They also said that the ads featured overtly sexual imagery which was ‘not appropriate for display in a shop front window’.

One of the ads was described as follows:

Image three features a woman from her nose to her waist. She has a leather bit in her mouth, a chain over her shoulder connected to a strap in her hand. She is wearing nipple pasties.

this close-up image of the woman featured her biting down on a bit, with a lead attached to the strap around the back of the head. The Panel noted that while she was holding her own lead, the overall impression of this product on a woman only wearing nipple pasties was that she was available to be ‘ridden’. The Panel considered that the depiction of the woman with the bit did draw comparisons between the woman and a horse and this was a strong suggestion that the woman was an object or commodity available to be used.

Ad Standards determined that the ads breached sections 2.2 and 2.4 of the Australian Association of National Advertisers Code of Ethics. 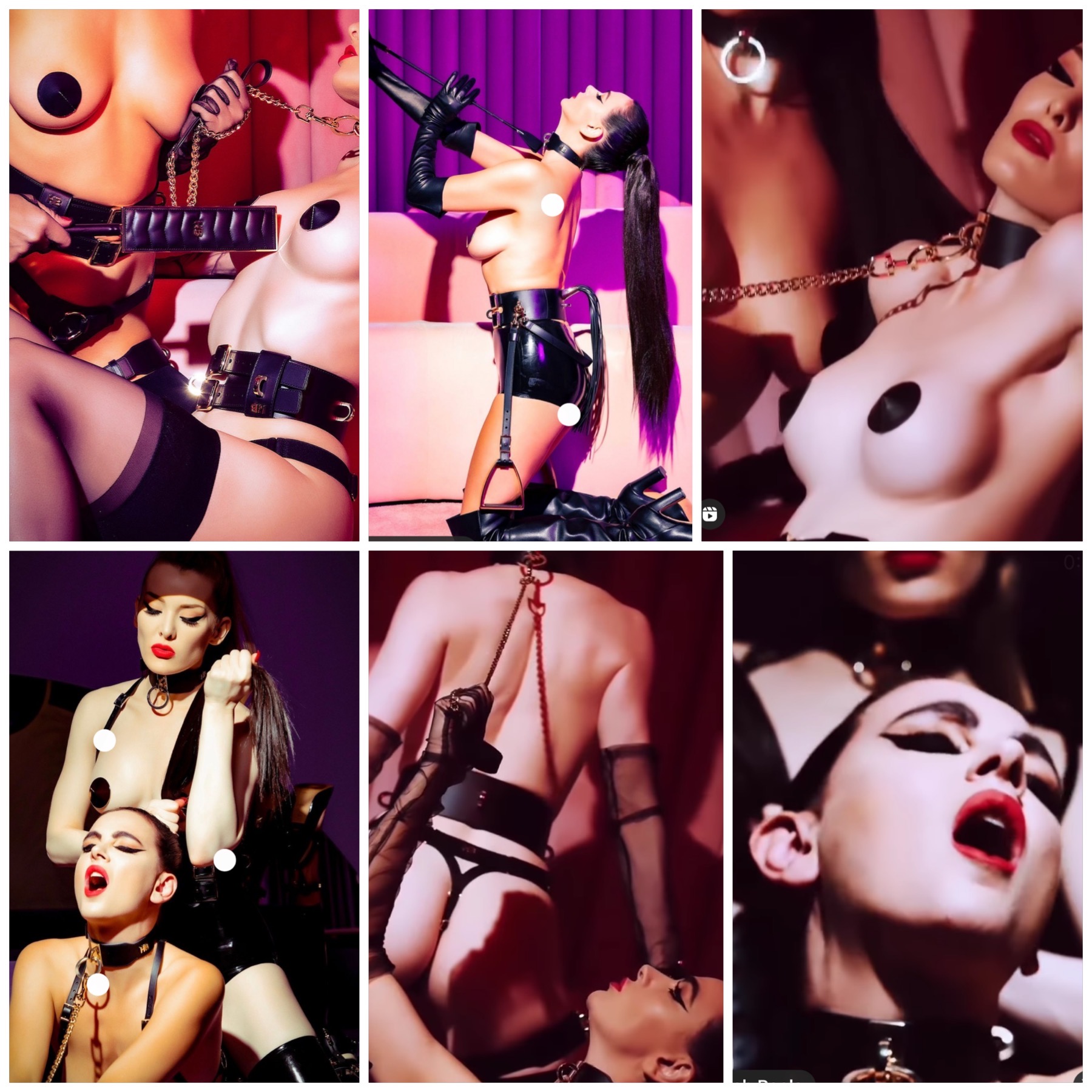