We were recently contacted by a small, anonymous and dedicated group tackling image based abuse. This guest blog post is written by one of their members to help shed light on the insidious world of non-consensual sharing of sexualised images on the internet. 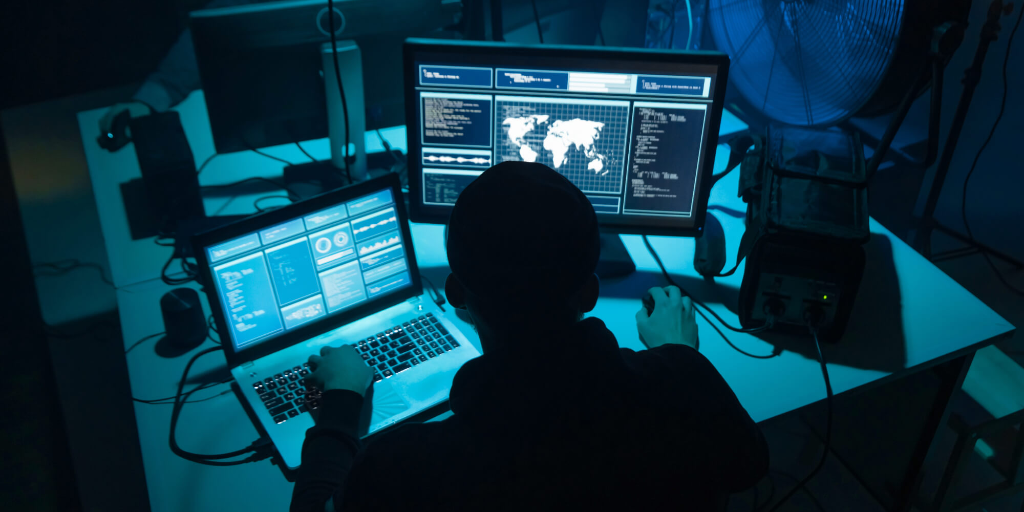 The landscape has changed, and the new image-based abuse sites don’t always contain naked pictures. Some contain fully-clothed images of women and girls, and let the captions do the talking.

“Check this fat slut.  What would you do with her?!  PM me with suggestions.”

“Rate my hot wife and her friends from 1-5 stars.”

“I love dance classes.  Check the new leotards on my dau and her friends…”

"Looking for cam or mic comments abouts my dau."

"Looking for chat with guys who'd fu*k this fat slut."

"New dance costumes on my dau and her friends. Don't you just love tiny titties?"

"48(m)bipervforUSphonechat about my fat slut colleagues. This redhead's now a lez. Group fuck anyone?"

These are actual phrases which have been used to encourage commentary on wives, ex’s, girlfriends, daughters, nieces and colleagues.

The sad fact is that around the world, many thousands of men, often on a daily basis, are sharing photographs of their female relatives and friends, without their knowledge. The internet makes it so easy.

Meet the Truffle Hunters. They hunt nasty people online. Truffles are dark and hide underground. Metaphor established. It’s also an easier name to use with police, IT people, etc. ‘Troll Hunters’ has already been used.

This group started as a duo in the early-90s, when the Net was a new and wonderful thing that would allow communication and understanding like never before. One of the founders, *Chris, discovered that a colleague had been stopped after an overseas trip with some questionable images of children in his possession. He was charged with possession of suspicious magazines containing images of girls of unclear age but got off. A few weeks later, he started bragging in the office about being accepted as a trainee scout master. After a brief morning coffee chat with concerned female colleagues, Chris called the scout movement from a payphone, and reported the trainee who appeared to be getting ready to groom young boys.

Guys started turning up at Bianca’s Smut Shack. Guys who would not always post pics, but make comments about females in their lives, encouraging other men to comment. One guy turned out to be in the same Australian city as James. He was also keen to engage in conversation, about his wife, her body, their love life, and finally, their daughter. It turned out that she was the man’s stepdaughter, however had been raised as his biological child, in order to “keep things quiet”. Her body was also discussed.

James made one of the great realisations of the internet age: that some people will happily give away details of their nearest and dearest when they are anonymously online.

So, the chat continued, and the man continued to happily talk about his wife and stepdaughter.

Over the course of several weeks, he gave away his occupation (metallurgy), email address, city of origin, PO Box number, Asian work trips, daughter’s name, school and description. He was then easy to trace and a full profile was jotted down by James. After a chat with a colleague who had founded one of the first cyber-security degrees, James decided it was time to stop the potential abuser in his tracks.

How to do this?

An email was sent to him the following week:

“You have been part of a university cyber-security investigation for the past four months.  Your chats have been watched on a large screen. Please stop making crude comments about your daughter (name) and your wife. You should know better. If this happens again, we will contact the police.”

He was not seen again.

Over the next two decades Chris and James met five more kindred spirits, and the group widened into a network of seven, spread across Australia. They are made up of teachers, psychologists and parents. All have seen the effects of sexual abuse at school and in other workplaces. All are motivated by the ‘Ones They Couldn’t Save’. They communicate by secure email, and have their own ‘territory’ to patrol. These territories comprise chat rooms, Facebook, Appear.In.com, and other sites useful to pedophiles and sexual abusers.

Fortunately there are other groups around the world who do this type of work. Some invite a suspected offender to a public place to meet the person they think they have groomed, and publicly humiliate them. Some notify the workplace, as this has been found to be very effective.

The Truffle Hunters have a simple code:

This work has continued for two decades and shows no sign of being less important.

And so to one of the most recent and worrying cases. “Gladiator” was a daily contributor to Chatropolis.  He posted photos of his colleagues, mostly taken from Facebook (they were friends) with a few taken at work behind their backs. Six women were talked about in the most disgusting way, for a period of six months. How they’d spurned him, how they taunted him, how one was now a lesbian….  He included photos of one woman’s two-year-old daughter in the bath. He talked of the kind of violent sexual fetishes he had for another woman.

Gladiator was very careful not to give away any identifying information about the women.  Oh, except their place of work (electrical discounter in a southern US state). Image searches, contacting the workplace, nothing gave away a name. The store never replied to emails, and the local police gave a lukewarm response.

Gladiator finally gave away one woman’s surname in a moment of extreme vitriol about his colleagues. This one slip allowed the Truffle Hunters to identify the women on social media, and warn them. ‘OMG I feel sick’ was the common response when they discovered what this man, their colleague and friend, had been doing.

The six-month operation culminated on Friday September 13. The women targeted by Gladiator were able to watch live on social media while Chris chatted with Gladiator and recalled all his victim’s names and best features. Screenshots were taken, and the police (who had known about this man for a month) were notified.

Largely white, middle and working class women who have been in a relationship with a man who is given to hatred and envy. Photos that are posted are highly varied, but are mostly from holidays (= bikinis), dining out, or in suddenly revealing moments.

Also prominent are photos of girls in sports outfits, bathers, dance costumes and the like. They range in age from 7 to 18.

This type of image based abuse, rarely contains nude images. It is the words, comments, and suggestions that are dangerous. The women are also unwittingly forced to be in company they’d rather not keep. It is often easy to track women’s identities from these images. The goal of the men posting them is to get other men to contact women at work, or on social media, in order to embarrass them.

The Truffle Hunters are just one group.

Collective Shout is grateful for those individuals working tirelessly behind the scenes to tackle this problem of image based abuse. But why should they have to do this in the first place? In a society that sexualisates and objectifies women and children they are reduced to ‘things’ to be used and exploited.

Collective Shout is campaigning for a world free of sexploitation where women and girls are valued. Join us! Sign up here.

If someone has shared an intimate, nude or sexual image of you without your consent, you can take action now. Click here to visit the eSafety website for more information and support.