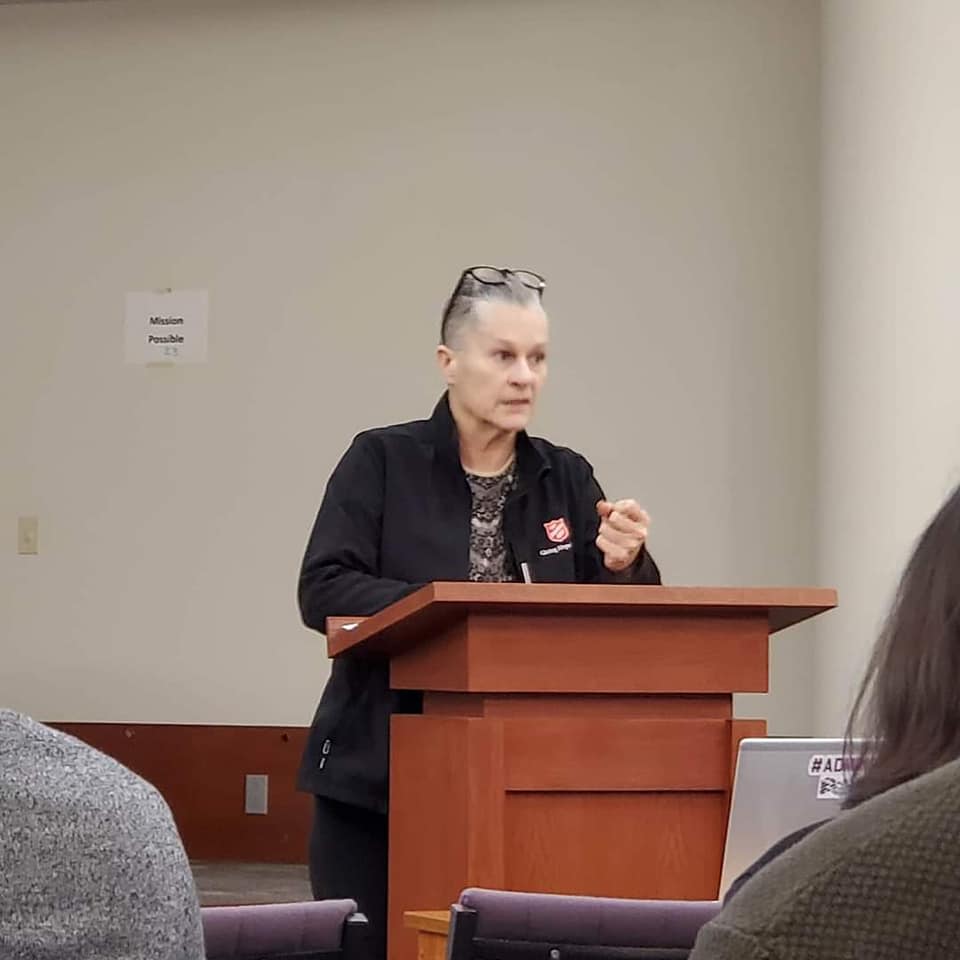 As a survivor of eight years of sexual trafficking I would like to take a moment to talk about it as it's human trafficking awareness month around the world.

I have been “out” of that life for over a decade now and I can tell you that it never leaves us. I do not know, when I walk down a street how many of the men I pass have seen me naked, or if I go for a job interview, the man interviewing me was a customer.

I was trafficked because men buy sex. If men did not buy sex, I would not have been made available to be bought.

I was trafficked the way we normally see it, which is what is called the lover-boy/Romeo pimp scenario. This means a boy or man will target a vulnerable person, gain their confidence by love bombing them - telling them how good-looking they are, and that their parents do not understand them but he does. He is the only one who loves her, and will buy her gifts, take her to parties and give her drugs and alcohol. At some point he will probably film them having sex as a means of collateral for later. Traffickers have been very open about how this works so well; “I sell her the dream.” What young woman does not want to meet her soul mate?

This is primarily how sex trafficking happens. I get angry when I read the posts online about white vans and the zip tie on the car door. It does not happen like this. I have never once heard of this happening and I am a registered expert on the subject and can be called upon at trial in this capacity. It is made-up and a complete fallacy.

There is then the issue of choice. I would argue that the overwhelming majority of those in the sex industry are trafficked if not by another person, then by society. If a woman has no other options or means to support themselves and their children, are they “choosing” to be prostituted? Or did they have no other choice?

I use the word prostituted because it is a verb - it is something they did, are doing, or will do for survival. It does not define who they are. They are parents, they are someone’s daughter. They have their own hopes, dreams, and families.

In Germany and Amsterdam where it is legal, roughly 88% of those selling sex now are actually human trafficking victims. This is because the demand for sex (especially when legalised) is so high that it has created the conditions for human trafficking. If men did not buy sex, then there would be no human trafficking, no exploitation, no degradation of women and girls for men’s pleasure.

We must end the demand because only then is there no need for supply. It is basic economics and heartbreaking that the inside of a woman’s body is reduced to a commodity to be bought and sold.

I want to close with this: sex is not a human right - it is not even a need. It is a want. Food, air, safety, water, a safe home, and education are human rights. The purchasing of another human being’s body for sex is nothing more than a selfish, callous act that creates and is the root cause of human trafficking. We must end it.

Caroline Pugh-Roberts is an eight-year survivor of Human Trafficking. She works full time with victims and is a registered expert who can be called upon at trial in this capacity. She has received the Queens Diamond Jubilee Medal for her work in this area as well as the Hope award and John Robinson awards. She is also an international speaker and has contributed two pages to the parallel report on the Beijing Accord.

New Report on OnlyFans: A Case Study of Exploitation in the Digital Age