[UPDATED] Nandos has continued its tradition of objectifying women through their latest promotion ‘Little Hotties.’ 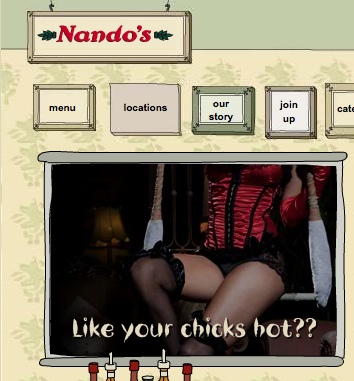 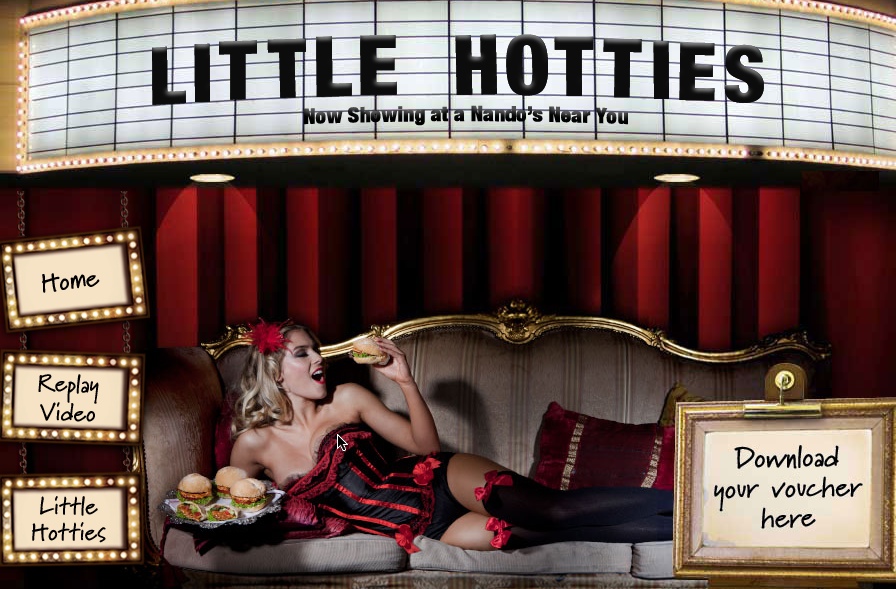 The ‘Little Hotties’ promotion objectifies women by likening them to other consumable products: meat. The ad contributes to a culture where women and girls are expected to be ‘thin, hot, sexy’ and on display to be ogled by men.

This latest promotion is really more of the same for Nandos who have been borrowing sex industry themes and objectifying women for some time. 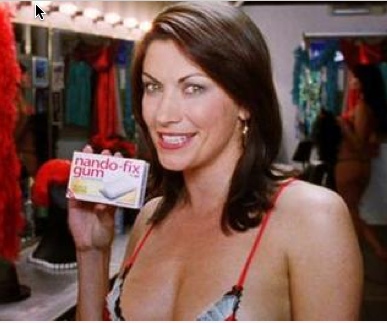 In  2007 Nandos was under the spotlight for producing what has been dubbed 'The most hated ad in Australia.'

It featured a pole dancer wearing only a g-string and fictitious 'nandos fix' patch on her backside, to control her cravings for Nandos chicken.

Despite a large volume of complaints, The Advertising Standards Board gave the ad the green light, arguing there was no 'actual nudity' as the woman's nipples and genitals were covered (her breasts were only covered by her hands!).

They also argued that pole dancing had become mainstream and is therefore not really sexual. 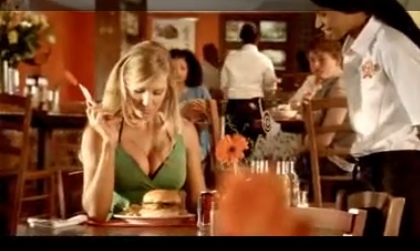 In 2009 Nandos produced another sexist ad for the 'double breast burger.' The ad portrayed a woman complaining that she hadn't been given her side order of chips. It was then pointed out to her that the chips were indeed on her plate, they were just hidden by her large breasts. The Advertising Standards Board upheld this complaint stating:

While the Board recognised the intended humour, it also considered a significant proportion of the community would be offended and find there was an element of sexuality and objectification of women that was concerning.

We are not sure why the level of sexuality and objectification of women in the pole dancing ad wasn’t also concerning. The inconsistency in rulings highlights  how the codes administered by the ASB are too open to interpretation by those on the board.

It will be interesting to see how the Board responds to complaints about Nandos latest offering. We encourage you to make a complaint via their online form which can be found here.

Please also write to Nandos via their feedback form and tell them why you will not be dining at Nandos or buying any of their products. Make sure you share any letters you have written (and any replies you receive) in the comments section below as others appreciate reading them.