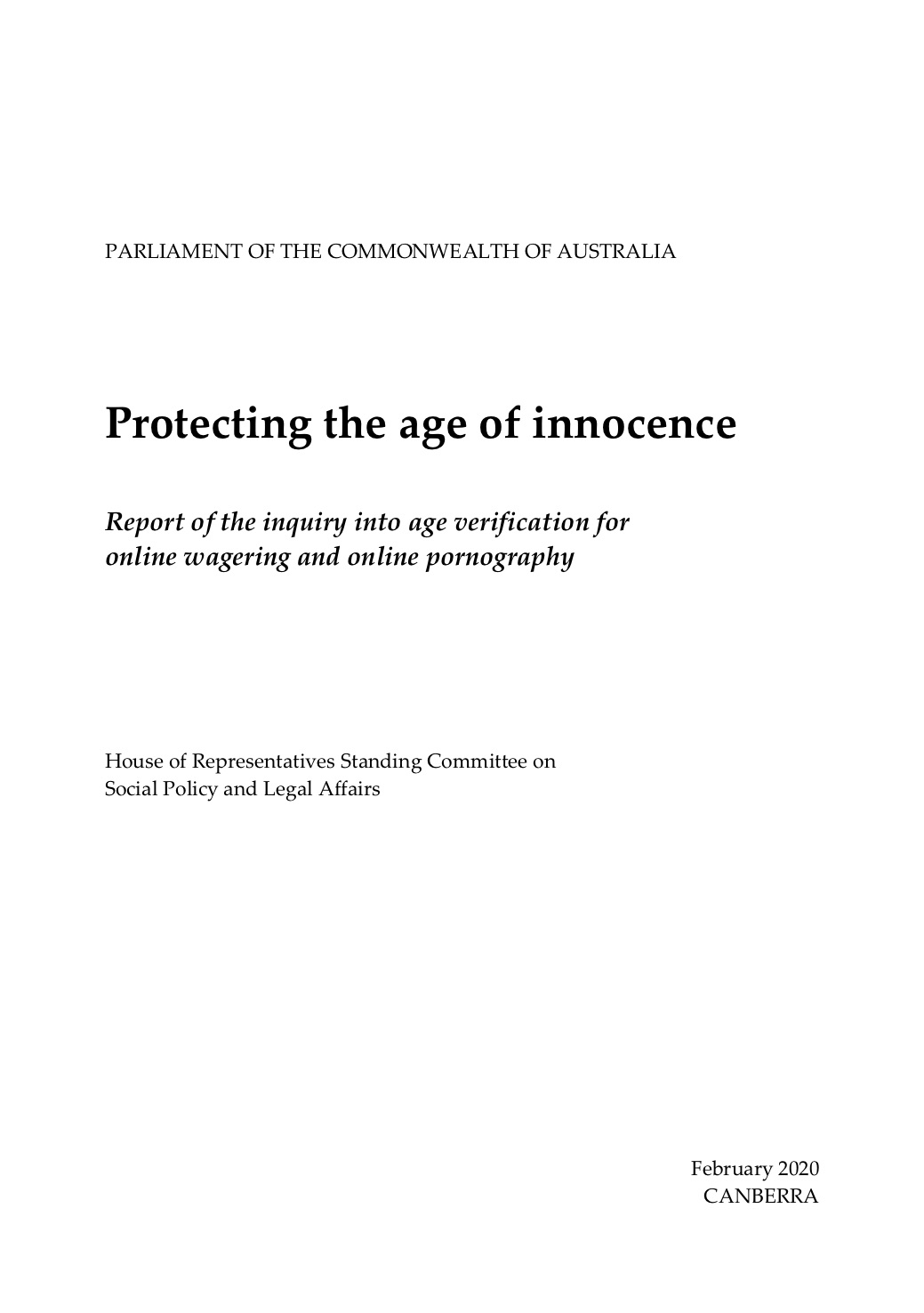 Having contributed two submissions to this inquiry (see Collective Shout's here and MTR's here) and provided evidence at the committee’s hearings we welcome the recommendation in relation to proof-of-age protections. However, we do not understand why, one year later, the Federal Government has yet to respond. In addition, we have just received an advance copy of the Standing Committee on Social Policy and Legal Affairs Inquiry into family, domestic and sexual violence report which stated in its recommendations that the Committee also awaited the Government’s response to the earlier inquiry. (See our submission to that inquiry here.)

Movement Director Melinda Tankard Reist was quoted in a piece in The Australian yesterday on the need for age verification, saying that "violent pornography depicting forced sex was desensitising young men to violence in relationships”. (For a collation of recent related commentary see here.) 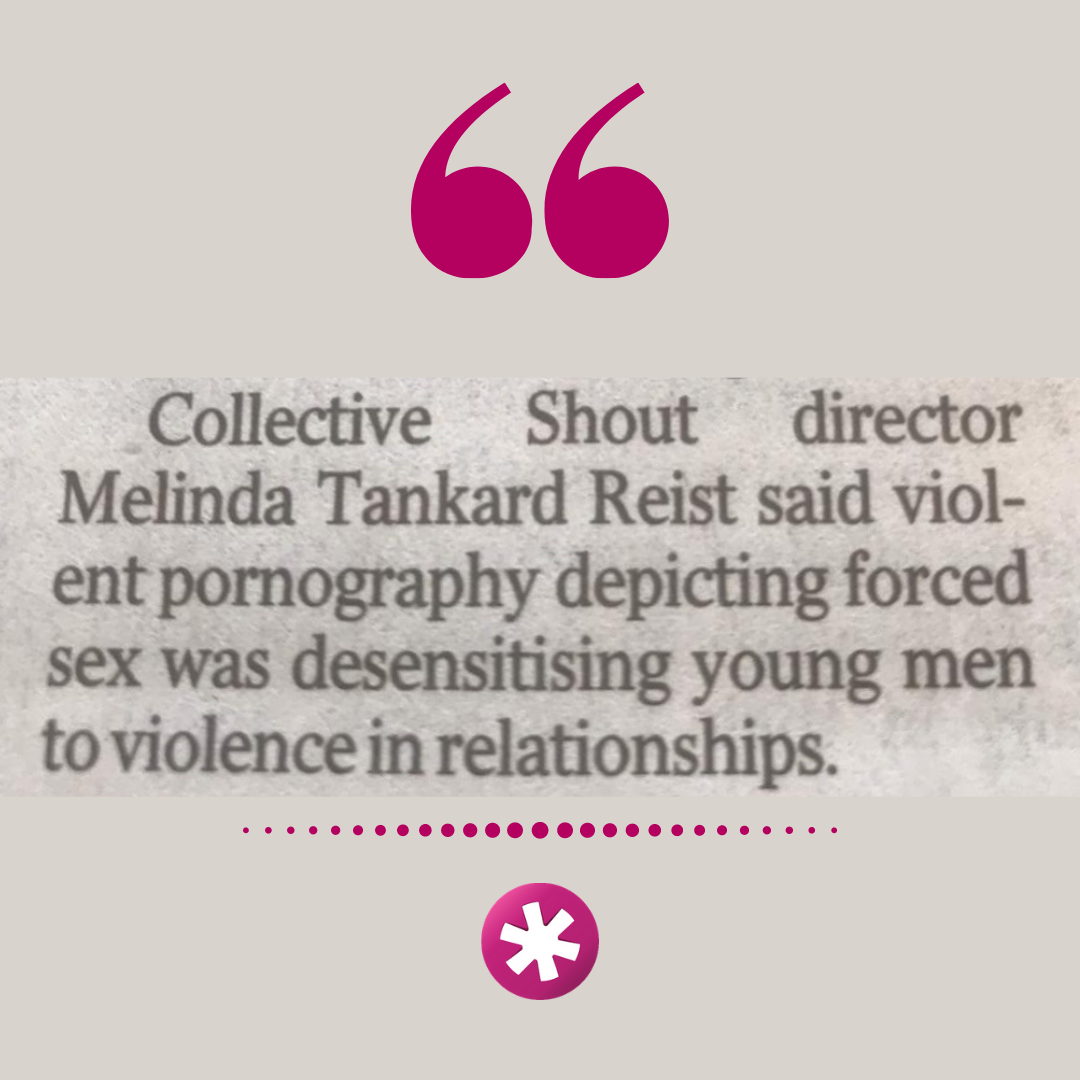 We are in the midst of a renewed  national discussion about redressing sexual assault, harrassment, coercion and abuse ofwomen and girls. This crisis has been brought to the foreby the experiences of former Liberal staffer Brittany Higgins and former Kambala School student Chanel Contos (among others). 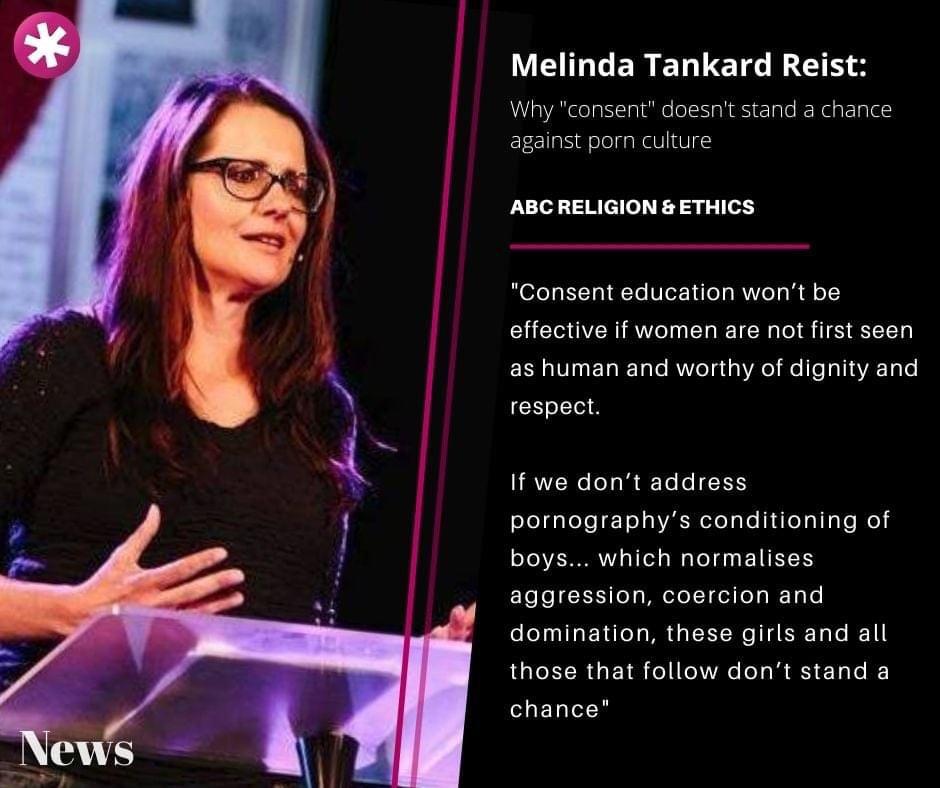 1. Contact Communications Minister Paul Fletcher ask why the Government has not responded to the Protecting the Age of Innocence report:

2. Contact your Federal Member to also ask the Communications Minister why the delay. You can find your Member or Senator here

Let us know if you receive a response.