Everywhere girls turn they absorb messages which tell them their value and worth is in their sexual allure and their ability to attract sexual attention.

Messages from media and popular culture tell them that it is baring their flesh and being publicly sexual which bring attention and value. 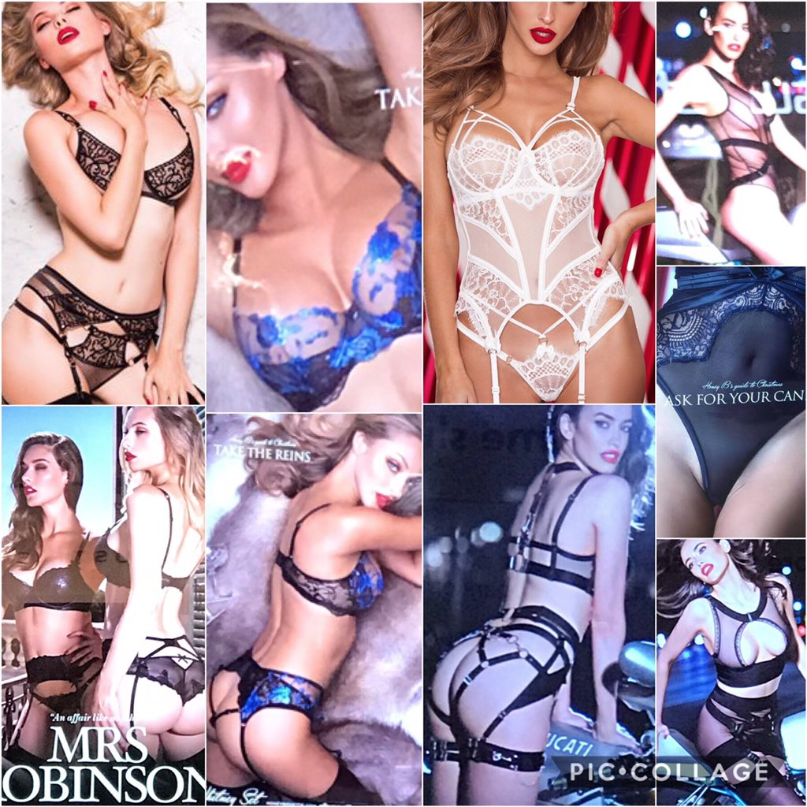 Some people with vested interests claim that those of us who are critical of the sexualisation of girls, and who cite a growing body of global literature detailing a raft of negative physical and mental health outcomes, are somehow against the expression of female sexuality. This is a deliberate tactic to try to silence reasoned argument. My colleagues and I experience it most days.

Opponents of our work collapse sexualisation and sexuality as one and the same, when they are not.

We believe girls have the right to healthy sexual development and to knowledge which equips and empowers them to make healthy decisions about sexuality their bodies and relationships.

But imposing a limited and limited version of sexuality, often inspired by pornified themes and messages and reducing girls to what they can offer sexually,  is not good for them.

Boys receive a message from the culture that girls are up for grabs. They are conditioned to thinking they have a sense of entitlement to the bodies of women and girls. That women and girls exist for their gratification and pleasure. They are reduced to plastic sex dolls with open mouths.

Even primary school aged girls are absorbing and acting out the messages they take in about their bodies and sexuality, which is deeply concerning to their parents, teachers and child development authorities more broadly.

Objecting to the sexualisation of girls is not the same as objecting to sexuality. No one I work with in this area is involved in ‘shaming’ girls for being sexual. I’ve seen it claimed that we do, but there are never any sources to prove it, never any direct quotes. It is a deliberate strategy to try to shut us up.

The shame is not young women’s sexuality, but with a culture that teaches them that is their only value. That nothing else really matters.

Our critique has always been cultural. Dissecting the cultural messages girls get. In my talks I show 200 images from clothing, toys, games, magazines, music video clips, advertising etc which reduce girls to the sum of their sexual parts. The response is significant. Girls start to join the dots and recognise their objectification. Many are rising up in resistance. Collective Shout for example, has many young women in its ranks and is attracting many more who are rejecting the dictates and stereotypes imposed on them by culture. They are encouraging other young women to do the same. They will be the ones who turn this thing around.

Sexualisation not the same as sexuality: a response to false claims