‘An additional tool in bringing criminals to justice’

The Modern Slavery Act 2018 (NSW) commenced on January 1. As a result of our lobbying, a new offence - "Administering a digital platform used to deal with child abuse material" - has been added to the NSW Crimes Act 1900.

We have argued for stronger action against child abuse networks and digital platforms which host and disseminate Child Sexual Exploitation Material [CSAM] for many years. See for example this 2017 ABC piece by our Movement Director Melinda Tankard Reist.

In our submission to the Inquiry into Modern Slavery Act 2018 and Associated Matters we told the committee:

Creators and users of child abuse material are notoriously adept at adopting new technologies to facilitate their practices and avoid the attention of law enforcement. The proposed offence of “Administering a digital platform used to deal with child abuse material” would give law enforcement officers an additional tool in seeking to bring these criminals to justice and further protect children from abuse.

In her evidence before the Legislative Council on November 4, 2019, Melinda Tankard Reist had urged the Council to take a strong stand on the use of digital platforms for disseminating CSAM and not allow any watering down of measures (an amended version of an earlier Bill had excluded the previously proposed. We and other child protection advocates spoke out against this deletion). 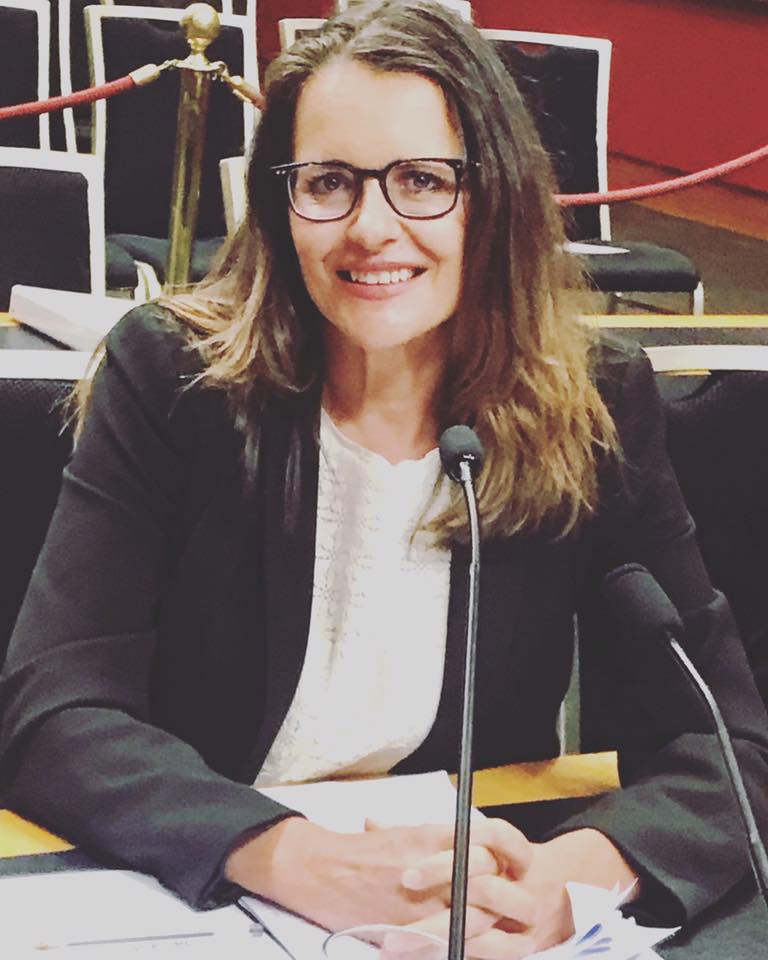 As Melinda Tankard Reist pointed out at the hearing:

We are particularly distressed about the transnational cyber trafficking of children for sexual exploitation. This is the use of digital platform to live stream acts of child sexual abuse performed on demand. We believe this issue, which has not been so far mentioned today, needs greater attention.

Any attempt to water down measures against this practice should be strongly resisted. You are probably familiar with Anti-Slavery Australia's significant 2017 report Behind The Screen: Online Child Exploitation in Australia. In that report ASA stated: More Australian based offenders are regularly accessing, downloading from, or even administering vast international networks that encourage the distribution of materials. Australian-based offenders were "procurers, groomers and administrators of vast online child exploitation networks" and were driving abuse locally and in countries like the Philippines and parts of Eastern Europe.

Melinda Tankard Reist said the child victim must be recognised as part of the slavery supply chain:

We are very pleased to see our advocacy paid off with the inclusion of this new offence. We will continue to do all in our power to shut down the virtual trade in the sexual exploitation of children.


Speaking out against the exploitation of women and children: Collective Shout cited in NSW Modern Slavery Act report

Submission to the Modern Slavery Bill 2018 Comment on Provisions

‘Australians should be outraged by this offending’