Outrage over United Airlines violence, yet this abuse is routine within pornography

Professor Gail Dines has spoken out about the United Airlines controversy wherein passenger Dr Dao was brutally assaulted. Professor Dines asks where is the same outrage for women suffering violence in pornography?

Dr David Dao was brutally assaulted whilst being removed from an overbooked United Airlines flight 3411. Images of Dr Dao's mistreatment went viral and have trended on social media across the globe for days. 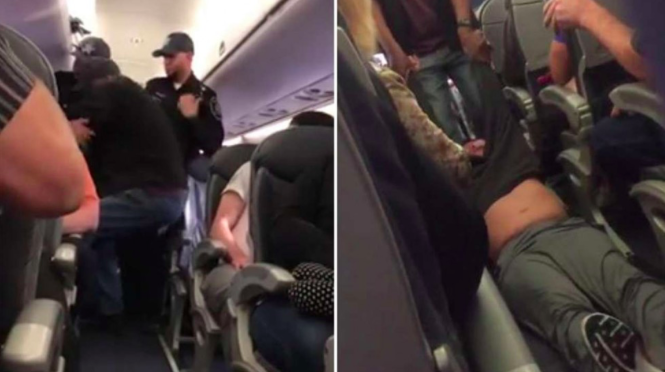 Writing for Feminist Current, Professor Gail Dines has questioned why the kind of outrage directed toward United Airlines is not directed at pornographers who routinely use brutal violence in their films.

People everywhere were appalled at the treatment of David Dao on United flight 3411. When will they rise up against the abuse of women in pornography?

Employing that very basic human mechanism of empathy, people everywhere took to social media to express their outrage at seeing the violence done to this man, and the way United tried to pass it off as just an unfortunate incident caused by overselling tickets. Notice that we didn’t need hundreds of peer reviewed academic studies or a Government-commissioned study to explain to us that what happened to Dao was violent, traumatic, and inhumane.

Further, Professor Dines says that the kind of pornography being produced today is a far cry from the pornography of decades past, with the techniques used imitating torture.

You can read the full article at Feminist Current.