Paris has taken the progressive step to ban sexist and discriminatory outdoor advertising in a bid to combat harmful gender stereotypes and men’s violence against women.

The Council of Paris voted that “no advertising of a sexist or discriminatory nature can be spread on the municipal display network”. 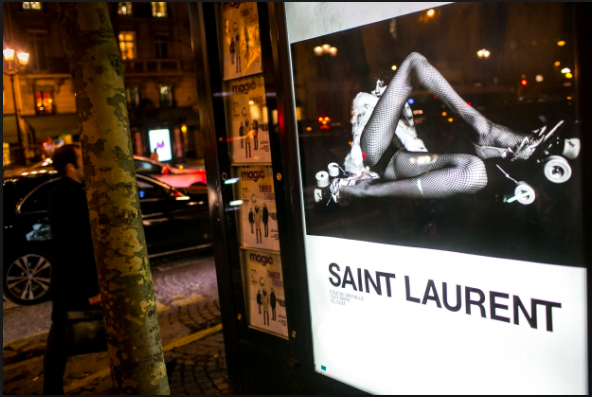 “It ticks all the sexist boxes. The women are objectified, hypersexualised and put in submissive positions." - Raphaëlle Rémy-Leleu 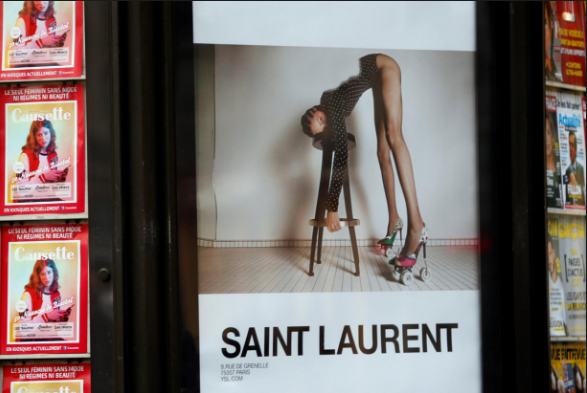 We welcome this positive step taken by Paris, and we hope the Australian Government will follow. Victoria has taken steps forward with their gender equality strategy reviewing laws around sexist advertising.

In recent Australian inquiries into sexualised outdoor advertising in Australia, recommendations have been weak, not implemented, or flat out rejected by the Federal Government. In response to the 2011 Inquiry into Outdoor Advertising, the Government rejected Recommendation 4 that called for racist and highly sexualised images in the public space to be included under the scope of discriminatory practice.

We still have a long way to go in Australia.

25 Reasons Why Ad Industry Self Regulation is a Disaster

Examples of sexist and sexually objectifying ads the ASB has approved- Ad Standards Board Said What?