In 2016, we called out Australian dancewear company Frilled Neck Fashion for posting sexualised images of girls on their social media. Images depicted girls posed and styled to draw attention to certain parts of their bodies, emphasising adult sexual features they did not yet possess. Little girls replicated sultry facial expressions and sexualised poses common in sexy adult models, in some cases laying on the ground in a suggestive manner.

In a piece on our campaign on ABC, Campaigns Manager Caitlin Roper said it was disturbing that these images were carefully constructed by adults.

"At some point, someone told this child, 'Lay down on the ground, arch your back, don't smile, look serious and pout'." 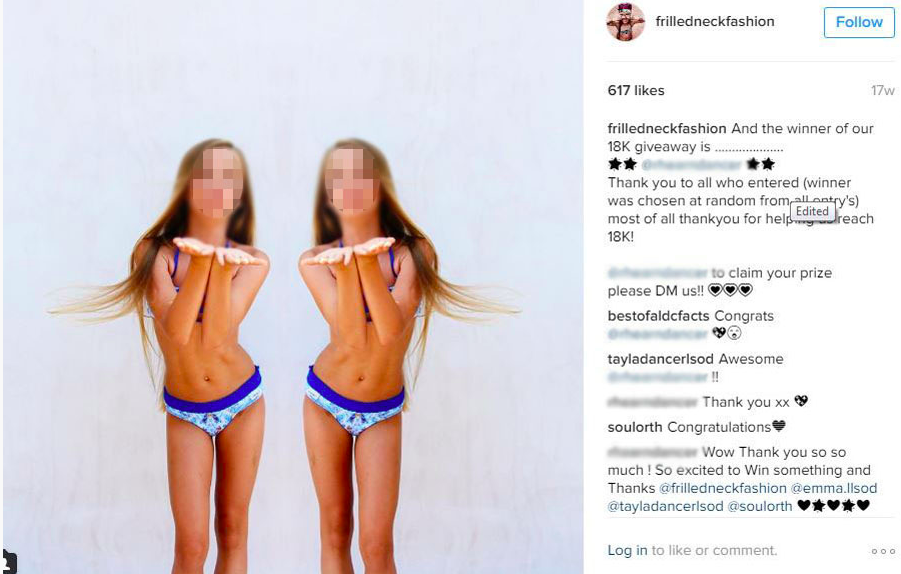 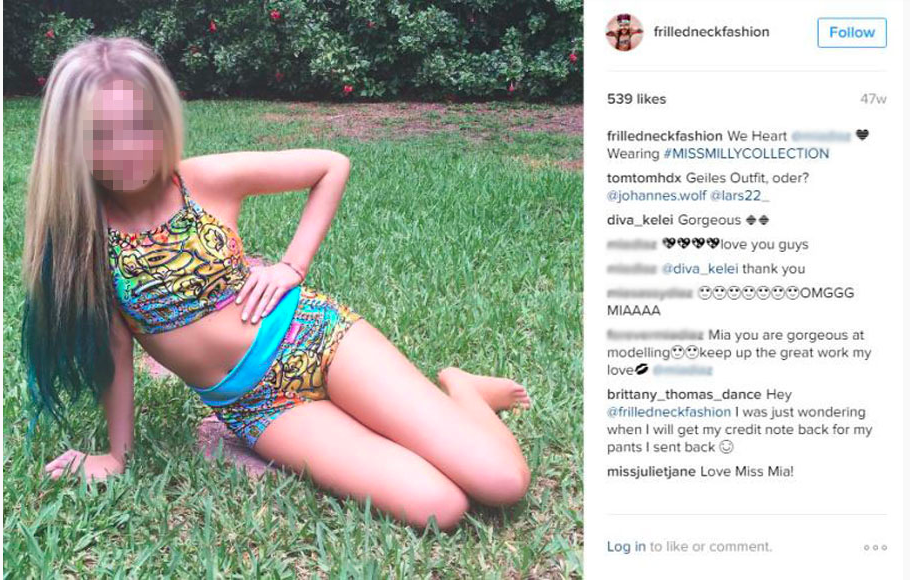 Photographer Robert Eyre, who took some of the photos hosted on Frilled Neck Fashion, defended them. When asked if his photograph of a young model wearing black lace, posed on the ground with a serious expression on her face, could be seen as 'sexual', he replied he thought it was a "cute image". 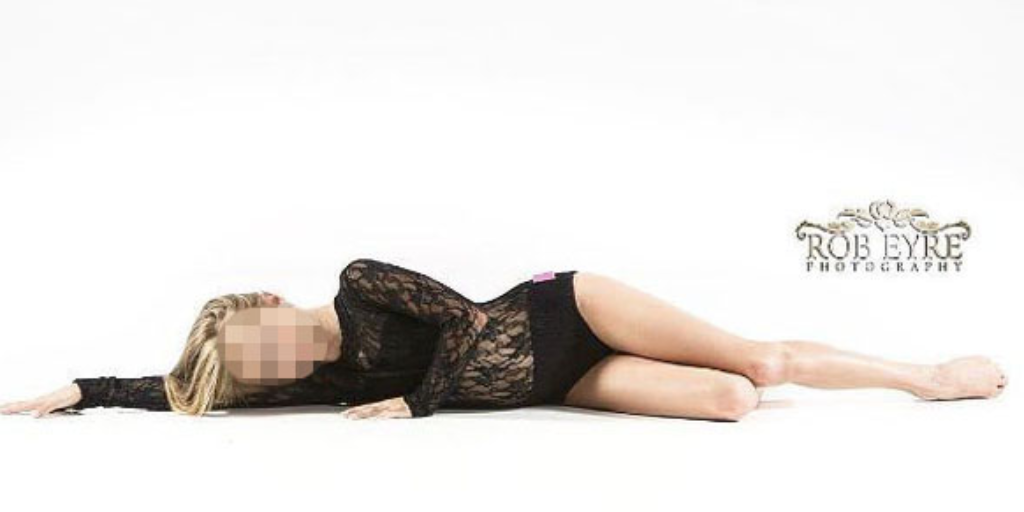 "I wouldn't have thought just laying there would be seen as suggestive," he said.

Eyre has since been charged for allegedly sexually abusing six young models, with offences dating back to 2009, and will stand trial next year.

“There is an unfortunate reality that some predators will use professional photography as a means to gain access to aspiring young models. Another horrible factor is they can control the photo shoot environment resulting in a vulnerable and alarming situation where it's just the model and the so-called photographer at a private studio,” said Will Shipton, editor of Inside Imaging, an online trade publication dedicated to the Australian photo industry.

In our experience, where there’s smoke, there’s fire. We see it time and again – companies that openly sexualise and objectify women are often found to be exploiting and mistreating women behind the scenes. Honey Birdette, with its long history of sexist and pornified portrayals of women, were exposed by young female staff who alleged a toxic culture of sexual harassment and abuse. Sean Buckley, executive chairman of UltraTune, known for its sexist and demeaning treatment of women in their ads, is now facing multiple charges after allegedly assaulting his female partner.

When companies openly objectify women and sexualise girls, they are showing us what they think is acceptable. They are communicating their attitudes towards women and girls, and sometimes this can be a red flag for inappropriate or even predatory behaviour behind the scenes.

A day of the girl on Instagram: posed, exposed and at risk