Pink-cladding: The corporates who use women to cover their sexploitative tracks

Pink-cladding: The strategic placement of women in senior executive roles, used to shield a corporate or organisation from critique for participating in practices which harm women and girls.

We have recently observed a growing trend in large companies known for anti-women behaviours to beef up their higher end female workforce - in an apparent attempt to shield themselves from criticism. We've identified it as pink-cladding. And we're calling it out.

We weren’t surprised to read that one executive will focus on guiding Playboy’s “reputation”. Damage control is vital for a company with an almost-70-year history of sexploitation.

We’ve seen this type of PR spin before. Last year we called out Honey Birdette for trading off its predominantly female workforce and customer base to shield itself from critique of women-harming practices geared ultimately to profit its male owners. We wrote: 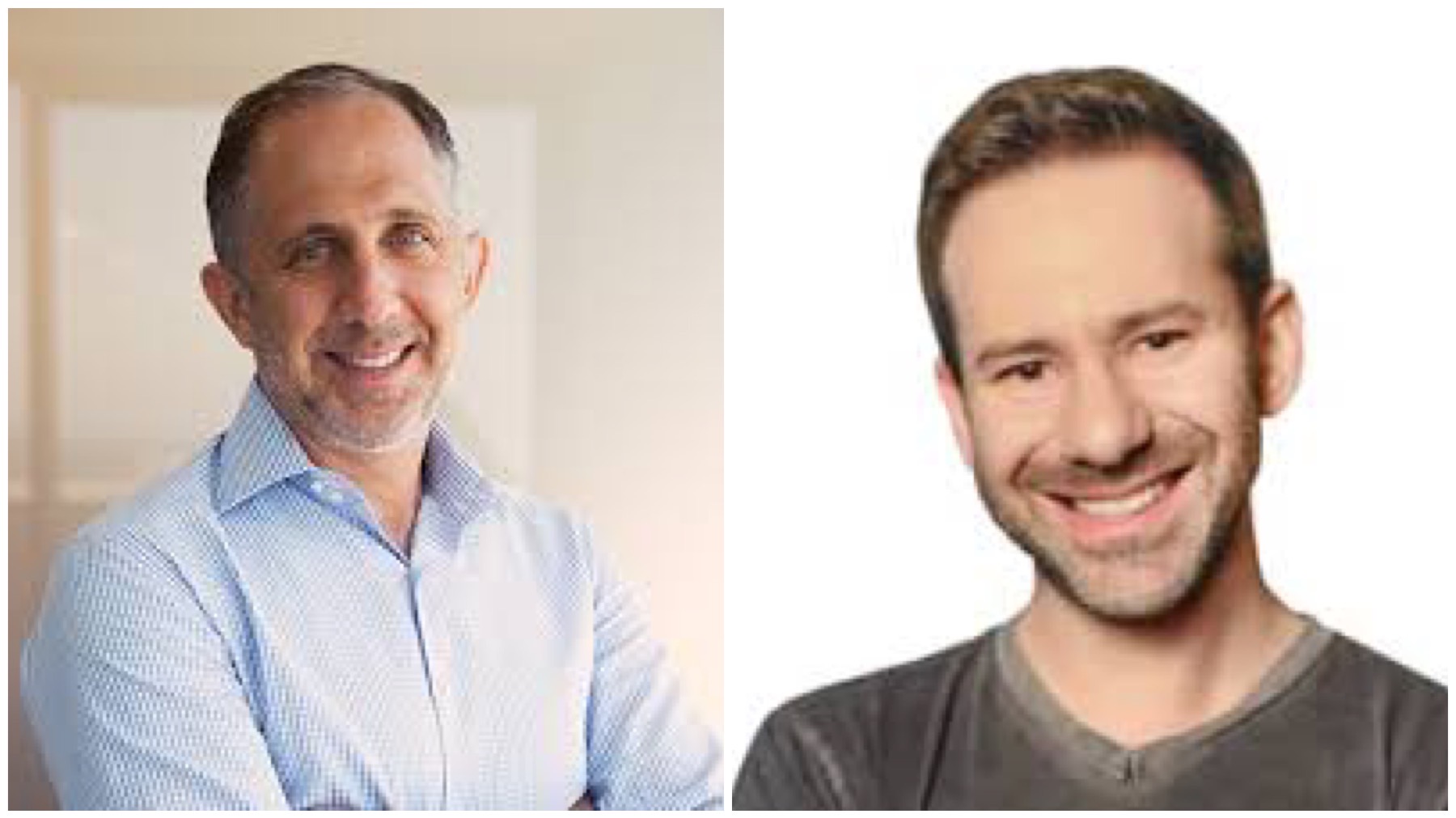 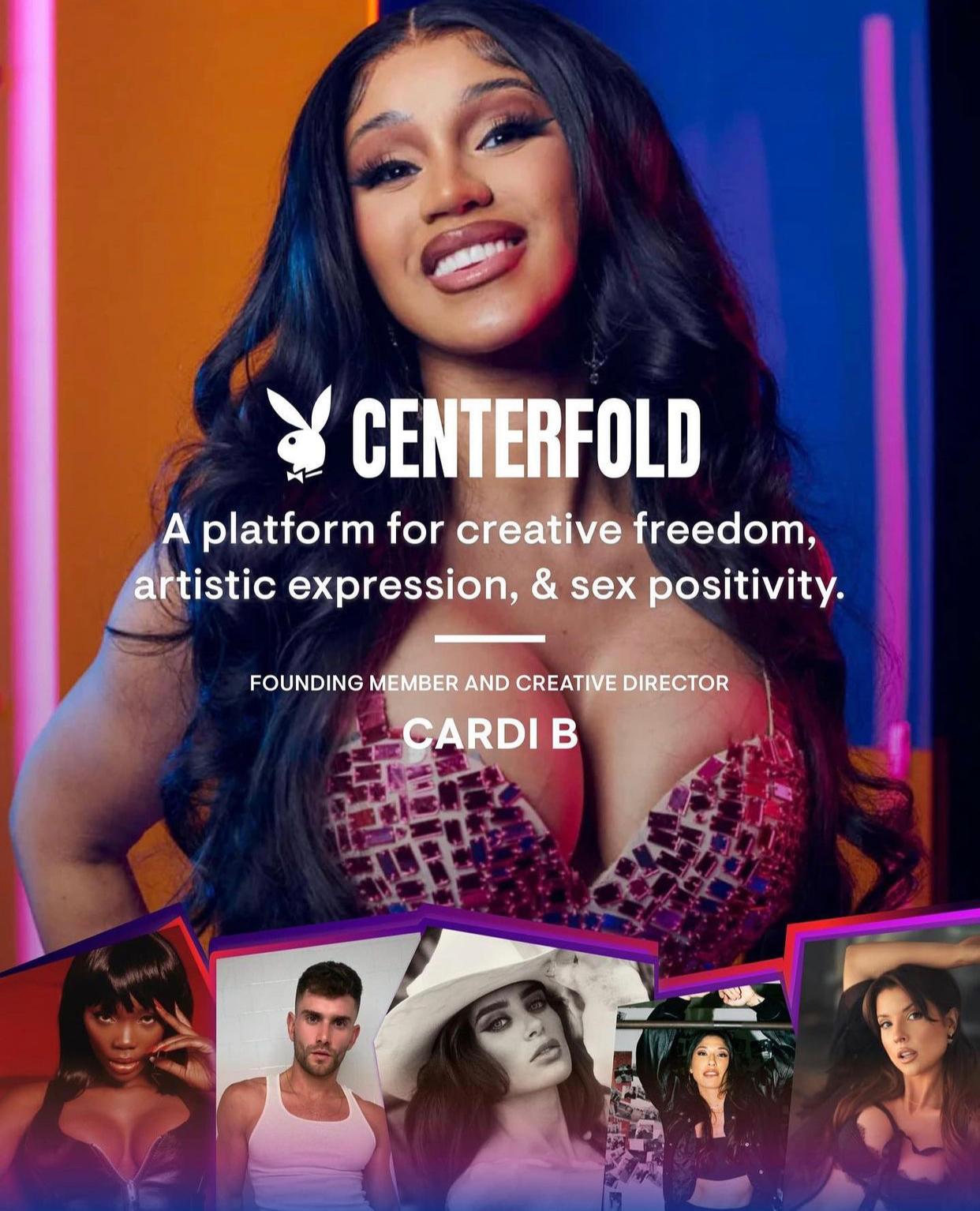 Late last year we highlighted the double standards of Playboy Group’s shareholders - household names including Vanguard, BlackRock, Royal Bank of Canada, JP Morgan and CitiGroup. We said it was “impossible to reconcile investment in Playboy Group with corporate claims to care about women, children, community, social responsibility or ethics.”

We have called on these companies to divest from Playboy.

Must read thread on Playboy’s long history of sexual exploitation and abuse of women and girls.

It’s every reason not to invest in $PLBY.#responsibleinvestment #divest #risk #ESG #sustainability https://t.co/L799LmGoZy

Does @jpmorgan know what #ESG is?

Don’t be fooled. Feminising your workforce won’t cover you for building your company on or profiting from the sexualised bodies of women and girls. We - along with our supporters and allies globally - will continue to unmask the companies which think they can hide their lack of Corporate Social Responsibility behind a wall of pink-cladding.

'Over 80% of our sellers are women': Etsy CEO Josh Silverman 'celebrated women' while profiting from women's degradation + eroticised abuse

Honey Birdette's corporate misogyny and the men who profit'

I was forced to act as a sexualised doll': Ex Honey Birdette staff claim culture of sexual harassment

Read more on our 12 years of campaigning against Playboy here.