This article was originally published on Medium and is republished here with permission.

The Third Wave “Dream Girl” Begs To Be Broken

Where the patriarchy once demanded silence from suffering women, it now demands groans of ecstasy. How did patriarchal society manage to pull off this most violent sleight of hand?

If you Google the words ‘Choke me’, you’ll be inundated with cutesy images of this phrase blown up in pink bubble writing, surrounded by hearts or tiaras. Some of the images will go one step further, with ‘Choke me daddy’ posted alongside girlish cartoon characters. One particularly telling meme on the first page states ‘I choked that bitch and she started smiling — that’s when I knew I was in luv (sic)’. Google ‘slap me’, ‘bite me’, or ‘hit me’, and you will find many similar results.

Over the last number of years, there have been many accounts of the ways in which pornography has influenced the beauty ideal. Dines discusses the concept of the ‘Stepford Slut’, the new dream woman who, rather than being characterised by her exceptional homemaking skills, is characterised by her explicit sexuality and her limitless sexual availability. In Perfect Me, Heather Widdows argues that the ideal woman is no longer mere sexual object, but simultaneously sexual object and subject in that her desire and sexual forwardness is a crucial element of her appeal. When we take into account the dominance of sadomasochistic pornography today, the ideal woman as dictated by porn is characterised by pain tolerance and masochism.

This kind of feminism has operated as the patriarchy’s ideal Trojan horse, managing to squash common sense to the extent that women are smiling while men punch them in the face, and we’re calling it liberation. Since the dawn of time men have violently abused and assaulted women but, for perhaps the first time, this nonsensical misogyny disguised as progressive politics has convinced women to beg for abuse in an effort to conform to a contemporary notion of desirability. Using young women’s vulnerability in the face of the female ideal, patriarchal society has repackaged this ideal, turning her from silent 50s housewife, to blow-up doll, to smiling mascara-streaked masochist. We have created conditions whereby pain tolerance has become a sexually desirable trait in a female partner, and the evidence of this is everywhere, from ‘choke me’ memes to ‘PainHub’ crop tops sold by the online clothing retailer O’Mighty; our culture is awash with young women declaring their masochistic credentials.

We need a powerful and loud counter-narrative that seeks to protect girls and reinforce the harms of male-on-female violence. We need a feminism that won’t allow violent misogyny to hide behind the mask of liberation. When young women are showing off sadistically inflicted bruises as badges of honour and desirability, we have failed them. 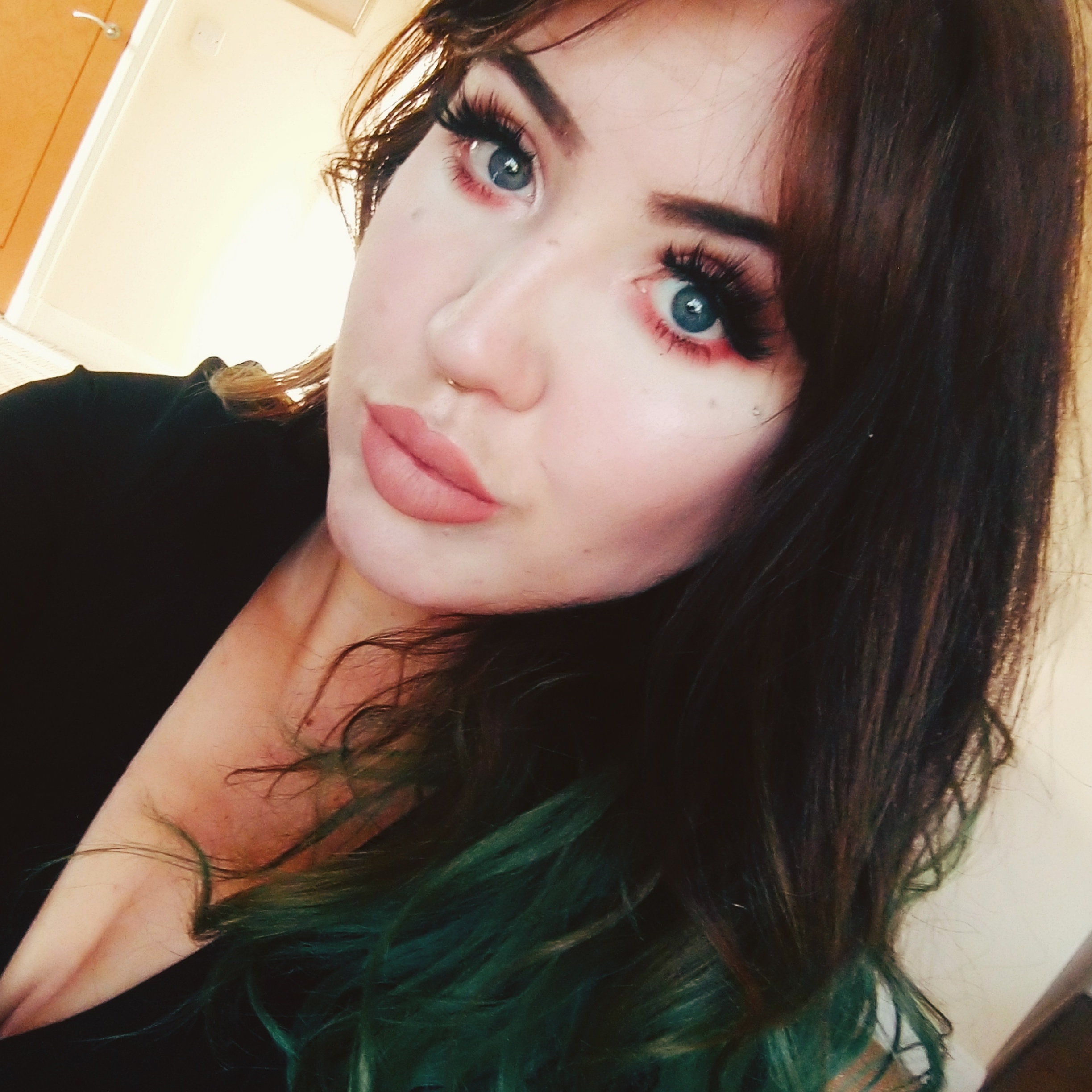 Jessica Masterson is a Philosophy PhD student and single mother researching in the areas of sexual ethics and feminist philosophy.