Geelong females are being targeted in a pornographic online forum posting sexual images of women and girls without their consent, reported the Geelong Advertiser this week:

Another post, from December, seeks nudes from Geelong and Werribee of a specific woman who claimed to work in the sex industry.

The site has users from around Australia, and even requests for images of girls who attended certain schools. 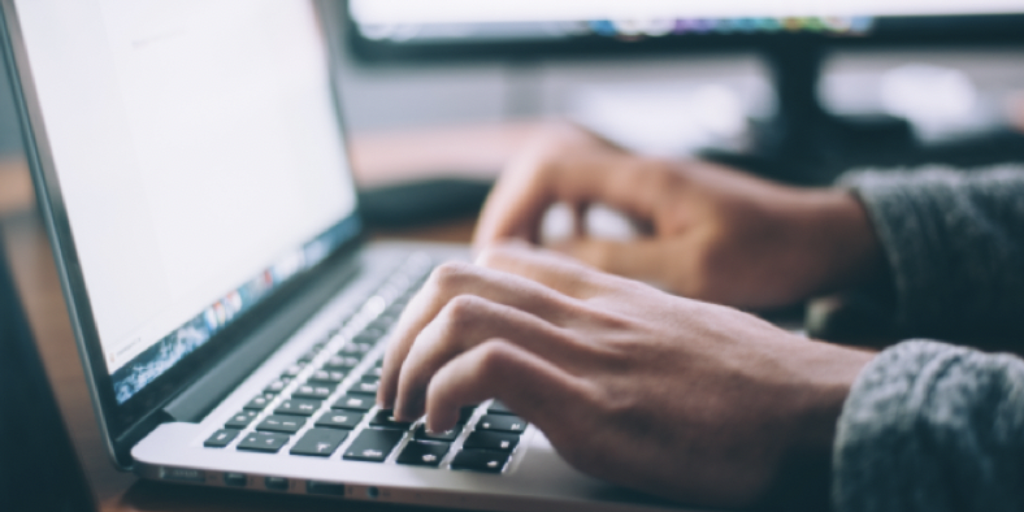 Ms Roper said the “discussion is often centred on why women take sexual images rather than why men distribute these images without consent to punish and humiliate women.”

“This is not unlike much of the discourse around rape and sexual assault, where women are again being held responsible for the criminal acts of men and expected to modify their behaviour in order to avoid being victimised,” she said.

Pornography is the primary tool of sex education for young people. We can’t underestimate its power in fuelling sexist attitudes towards women. When boys’ introduction to sexuality is the filmed sexual abuse and humiliation of women in pornography, it has an impact on how their real-world interactions with women and girls, and we are seeing it here.

Victims are being encouraged to report images to the Office of the eSafety Commissioner so they can seek “rapid removal” of the material.