In the words of ABC reporter Sophie Scott: "Burnet Institute researcher Dr Megan Lim, who did the study, said she was surprised at how commonly pornography was viewed by Australians aged 15-29."

"All the young men in our study said they'd seen pornography, and so did the majority of women," Dr Lim said. "They also reported seeing pornography at quite high frequency." 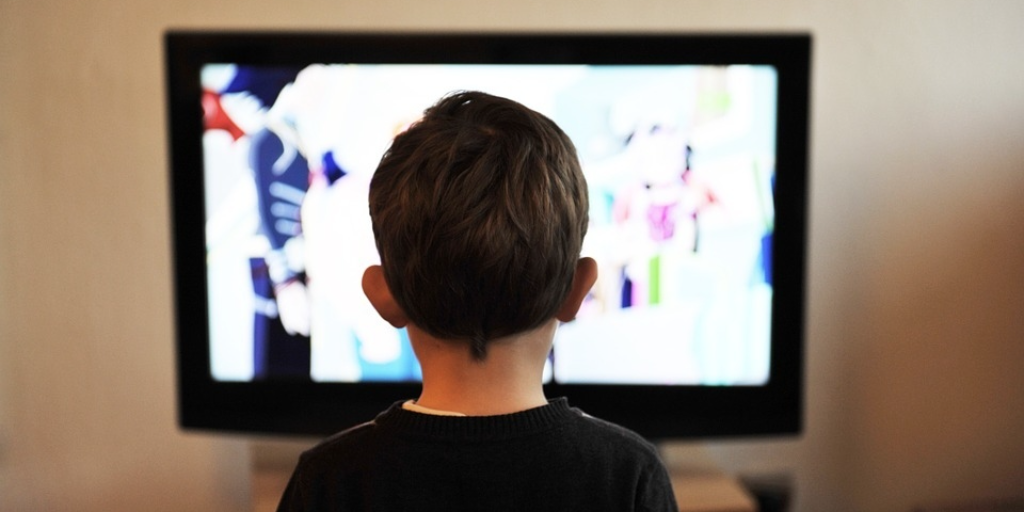 "Around 80 per cent of young men said they watched weekly, and among the women who watched pornography, nearly two-thirds viewed at least monthly," Dr Lim said.

This is hard evidence that adds to years worth of empirical studies that show undoubtedly pornography is having a negative overall impact, particularly on our young people.

The summary of findings published by the ABC include:

Collective Shout has long argued that our government is failing their duty of care to young Australian people, refusing to consider internet filtering, and other important tools in the fight against early exposure to pornography.

Our recent campaign against Sexpo ads puts this issue front and center - Sexpo is advertising the link to hardcore pornography websites on billboards and public buses, including buses used on school routes. So far, our government refuses to take action. Sign the petition and call for our elected officials to take urgent action now!