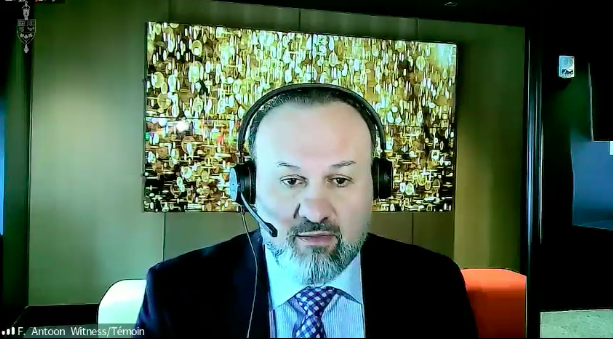 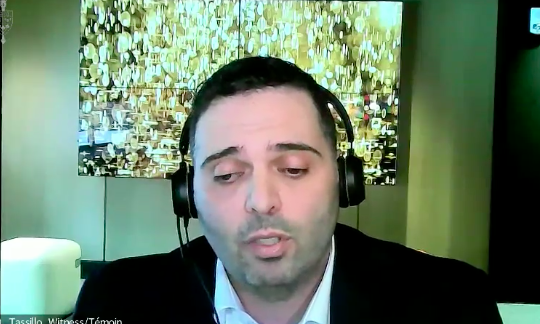 Earlier this month, Pornhub/Mindgeek executives Feras Antoon (CEO of Mindgeek Canadian Operations) and David Marmorstein Tassillo (Mindgeek chief operating officer) were questioned in Canadian Parliament. These men were evasive, deflecting questions, they claimed not to know simple facts about their company and policies and they failed to take responsibility for their crimes against women and children.

This is a company that when exposed for hosting and profiting from videos of children being raped, tortured and horrifically abused (including toddlers) claimed these allegations were “conspiracy theories”- does that sound like a company committed to stamping out child sexual abuse material?

Victoria now suffers from a dissociative condition, depression, PTSD and severe anxiety. She lost 20-30 pounds because she couldn’t eat. After working hard to build her professional reputation she was forced to leave her career of 16 years because she could not function. She has also been stalked.

Feras Antoon (CEO) claims that they do not want child sexual abuse material and other illegal content as it will lose them customers, but Guest #1 pointed out that viewers actively search out this content.

“It is a profound betrayal to know that thousands of men saw your assault and not only did nothing to flag it, but actively sought it out and enjoyed it,” she said.

She also recounted reading the comments on the video, one of which was from a man who described in graphic detail just how much he enjoyed himself while watching her rape.