Posted by Caitlin Roper 5222sc on

Live sex shows are being advertised on Transperth public buses. How did this ever happen?

Transperth buses in Perth’s northern suburbs (and perhaps elsewhere) feature advertisements for Sexpo, the sex industry convention. Yet these ads don’t just promote the event, they list the sponsors and refer to their pornographic web address. 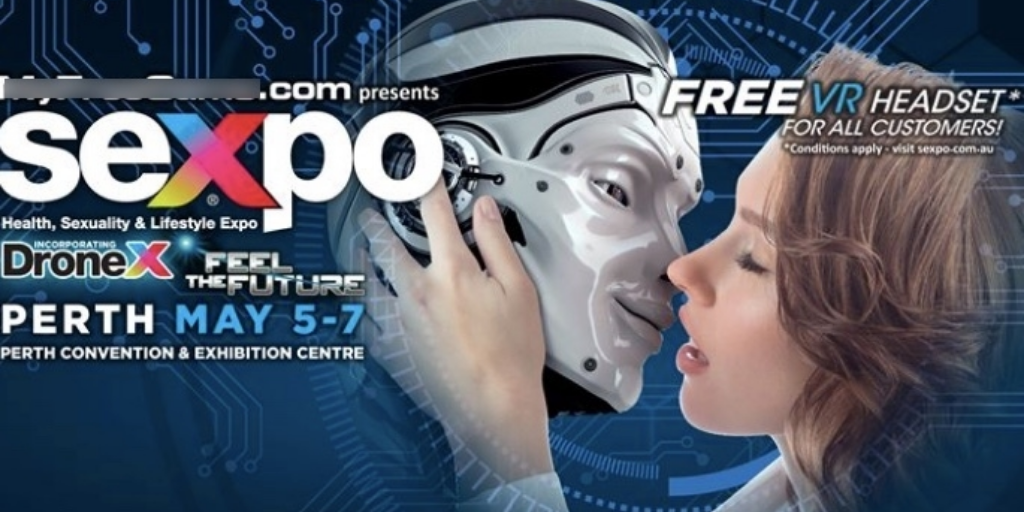 After seeing the ads and noticing the website included, I typed the web address into my browser. With no trouble at all, I entered what was a web-camming site, with young women offering sexual services complete with live videos depicting various women engaged in graphic sexual acts, including penetration with objects. It is well documented that there is an increase in rates of young and underage women being exploited in web-camming and yet the WA state government is now advertising such websites.

Why was this website advertised on a government owned bus? Why was the web address included at all if not so people would visit it? Do the ASB believe children are incapable of typing a web address into their electronic devices?

The ASB argues the system for making complaints is relatively simple and effective. Here’s what my process entailed:

This advertising regulation system is a failure. It is a system that gives advertisers complete freedom- freedom to advertise sex industry services to children, free to erect billboards in the city centre depicting bestiality or gang rape. Why would any member of the community go to all the trouble required to make a complaint in a system that is so inefficient- a system that is regulated and controlled by the advertisers themselves?

More information coming soon! Take action by joining us, and follow our Facebook page to stay updated on this campaign!