Last month, American discussion site Reddit banned an online community that glorified and incited violence against women. The subreddit is believed to have had up to 40,000 members or “incels”, which stands for ‘involuntarily celibate’. 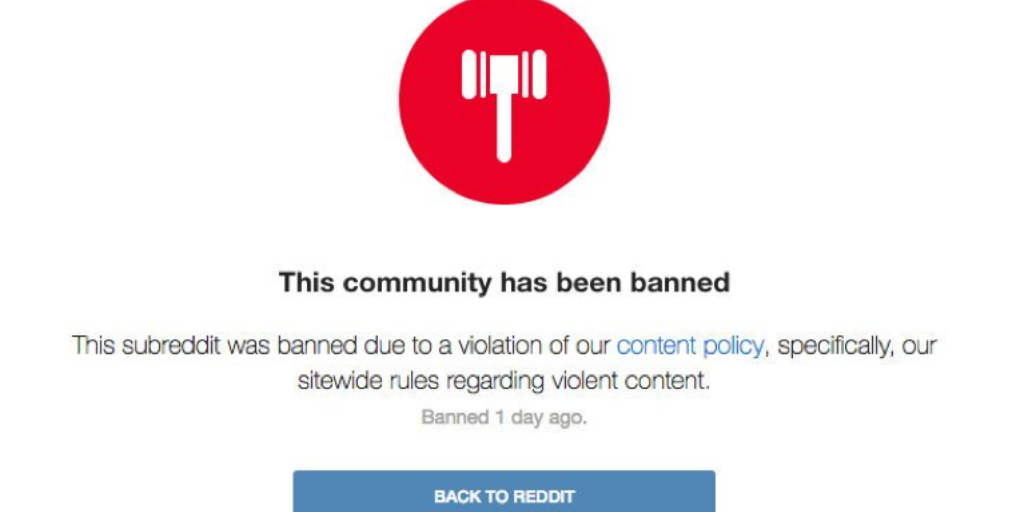 Members of the community believe they are entitled to sex and resent women for failing to provide it. They refer to women as whores, advocate violence against them, and hold up Elliot Rodger, the man behind the 2014 Isla Vista massacre, as an icon. Before Rodger went on a killing spree at a sorority house, he made a YouTube video stating his intention to punish women for not giving him the sexual attention he felt he deserved. Incels refer to Elliot Rodger as “Saint Elliot”.

Reddit said in a statement that they would be cracking down on violent content, including Nazi or white supremacist forums:

“We understand that enforcing this policy may often require subjective judgment, so all of the usual caveats apply with regard to content that is newsworthy, artistic, educational, satirical, etc, as mentioned in the policy. Context is key.”

While the level of hatred for women in these communities is highly disturbing, efforts to address this issue are to be welcomed.