A closed men’s Facebook group with a membership of 15,000 recently received a post from a member displaying pictures of himself having sex with a woman without her consent. 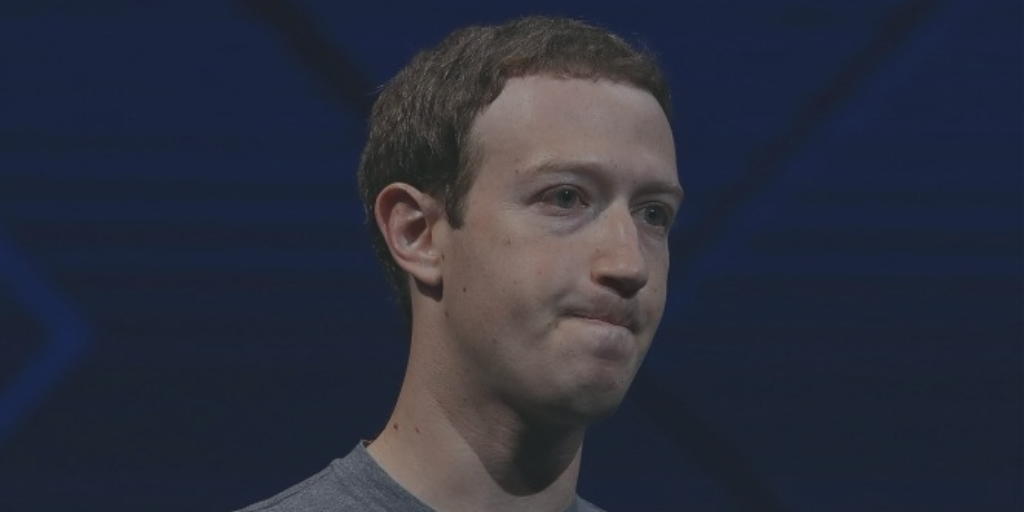 Using terms like “Landed this beast” appears to be acceptable terminology on Facebook. “Bordering on bestiality”. Does this sound ok to you?... According to Facebook yes! “This man has been to war and earned his stripes”.

The incident came into daylight courtesy of Hayden Brien. Brien took a screenshot of the post along with the unacceptable images shared on Facebook in the absence of community standards.

The images remain in the group, despite the fact that Facebook’s Community Standards page on sexual violence and exploitation made it clear that they would be removed given that these were shared in revenge and without permission from the victim of yet another despicable act.

Facebook said that they were investigating what happened to ensure that their policies continue to be applied to this incident, according to a Facebook spokeswoman in an emailed statement.

In response to outraged citizens very understandably devastated over live streaming of suicides, rapes and murders, Mark Zuckerberg Facebook CEO and Founder announced that they would be hiring moderators to address inappropriate content (to say the least) from being accessible for Facebook users.

Facebook has said it is planning to implement new tools to better address the removal of images such as Hayden Brien’s reported post, including photo matching technologies designed to stop images and posts from being re-shared after these have been identified by moderators and removed.

Watch this space… we will keep you updated on the improvements to this unregulated arena. Join Collective Shout in the fight for a world free of sexploitation.

About the author: Rowena is a passionate freelance writer on all things health and soul. An eco heart, an advocate, a dedicated free spirit with a Bachelor of Health Promotion. Rowena is currently studying a Masters in Social Work, and has worked in Health Promotion since 2009.