Victim-blaming continues to grow in face of image based abuse.

In a world where the highs and lows of life are shared on a daily basis via Twitter, Instagram and Facebook it is the crash and burn of relationships that garner the most clicks. Few with an online presence are isolated from the threat of image based abuse. Image based abuse, its most savage form, is designed to humiliate its victim or to control them through shaming and abuse.

Even people who live their life in the spotlight of social media can be caught out by the speed at which images believed to be private can be flashed around the world. When Rob Kardashian posted explicit photos of his ex-partner Blac Chyna on his Instagram account she was shocked.

"This is a person that I trusted. I confided. I felt comfortable, you know, with even sending these pictures and even talking to him about certain things, you know,” she said in an interview with Good Morning America."

With more than nine million Instagram followers on Kardashian’s account, it only needed a few minutes for her image to be shared multiple times. While Instagram took down his account within minutes images stored via screenshots and sharing still exist. 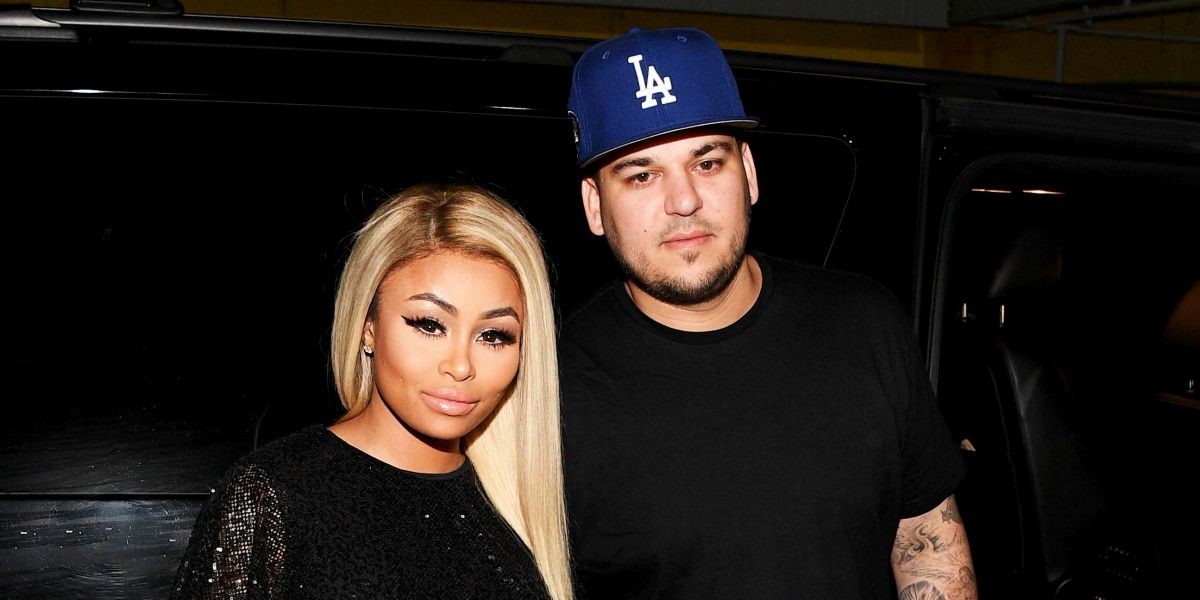 In the aftermath Chyna faced a barrage shaming, because of her experience as a stripper. The issue of consent, of control over what images can and cannot be shared, drove trolls who suggested Chyna had no right to object because naked images of her had been uploaded willingly in the past.

Given Chyna’s experience, it is not surprising that research has suggested that one in five Australians have been the victim of some type of non-consensual creation of a naked or explicit image.

A 2017 Monash University and RMIT joint research project involving more than 4000 subjects aged between 16 and 49 suggested that while 20 percent had experienced non-consensual creation of explicit images and 11 percent had seen those images shared, it was the 9 percent who had been threatened with the sharing of those images who experienced most psychological distress. Identifying this as ‘sextortion’, lead researcher Dr Nicola Henry, RMIT, said the use of the term ‘revenge porn’ limited the understanding of what was involved in the sharing of explicit images. She suggested a better term could be 'image based abuse' as it broadened the understanding of the nature of on line distribution. 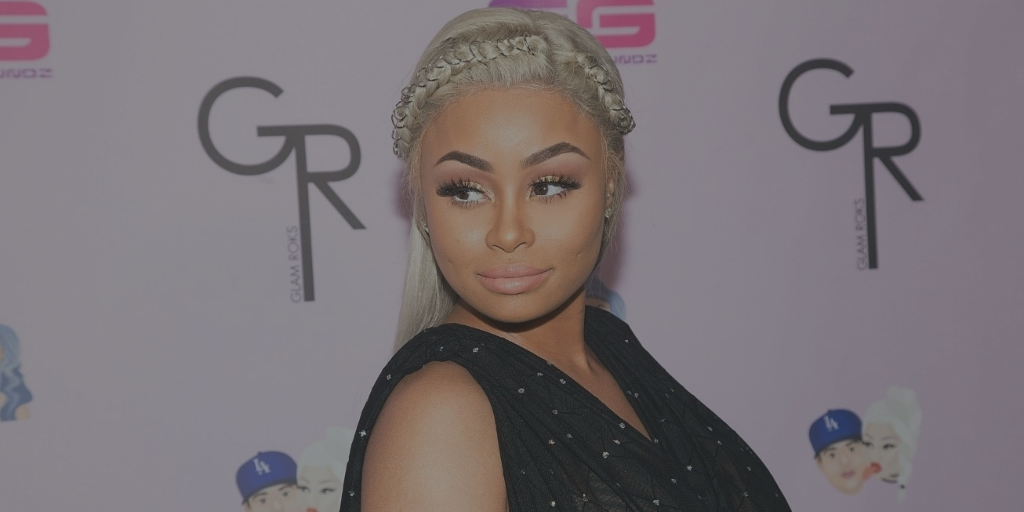 Like Chyna, many victims of explicit image sharing face ridicule and blame. The RMIT/Monash study suggested that over 70 percent of respondents said people should know better than to take a nude picture in the first place. 62% agreed that should an image sent to another person and was then shared the original sender was at least partly to blame. Dr Henry said males were more likely to hold that attitude than females.

“We’re trying to change the lexicon around that, so we don’t have victim blaming,” she said.

If you have experienced image based abuse please click here for support service.

Please join Collective Shout in our commitment to protecting girls and young women from sexual objectification by signing up today. You can help us reduce the effects of image based abuse by exposing the harms placed on our society.

About the author: Judy McCue has worked in the media, marketing and education. She has been around long enough to still think that two of the best things that ever happened to women in Australia (after the Pill of course) was two books. 'Damned Whores and God's Police' and 'The Female Eunuch'. Thank you, Anne Summers and Germaine Greer.