It was in 2013 that women’s surf brand Roxy was slammed for their sexist “all sex no surf” Pro Biarritz trailer.

The video, a promotion for the upcoming women’s surf competition, featured a faceless and half-naked woman writhing around on a bed, stripping off and entering the shower and catching zero waves. 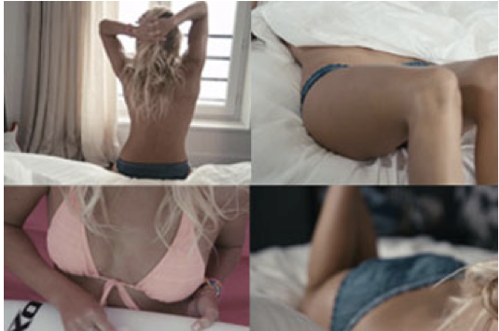 Three time women’s world longboard champion Cori Schumacher started a petition that attracted over 22,000 signatures, calling on the brand to stop sexualising women in their marketing and advertising:

Recently, Roxy released a trailer for the 2013 Roxy Biarritz Pro contest that showcases a style of marketing women’s surfing that is not conducive to a healthy, empowered vision of women. Instead of women surfers being presented as an alternative to the sexualisation and objectification of women in the culture-at-large, this campaign succumbs to the lazy marketing that is already so prevalent.

As the most visible and well-known women’s surf brand, Roxy has a unique opportunity to truly make a difference in how women and girls are represented in the world.

We ask that you stop the sexualisation of women in your marketing and advertising and instead, help to present women surfers in a light that women can be proud to be associated with and young girls can truly admire.

Read more about sexploitation of women in sport.

Five years later, Roxy have launched a new global campaign, entitled ‘Make Wave, Move Mountains’ to “promote a message of strength and support to young women of any age, sport, or dream.” 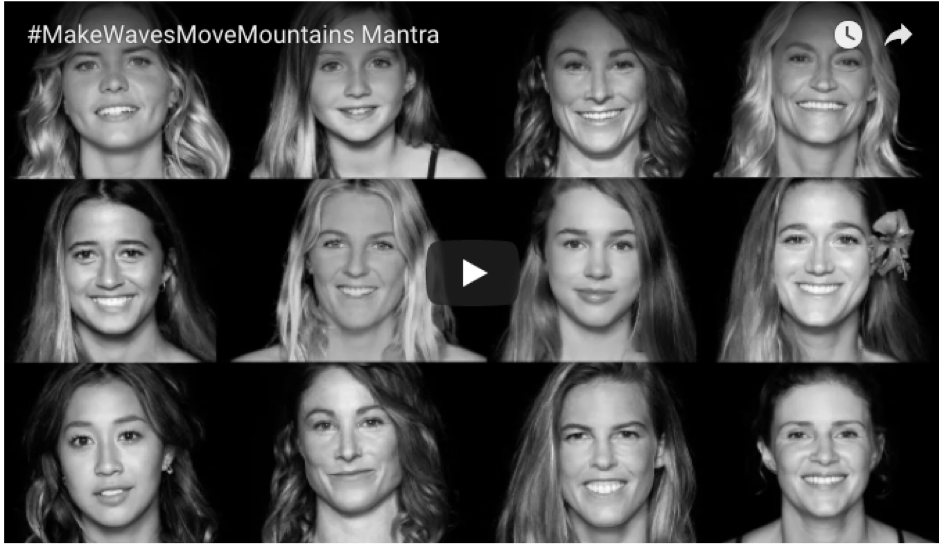 Roxy is not the only brand making major changes. In 2016 Unilever, the company that owns Lynx, a brand of men’s deodorant with a long history of sexist advertising, released the following statement from Chief Marketing Officer Keith Weed:

“The time is right for us as an industry to challenge and change how we portray gender in our advertising. Our industry spends billions of dollars annually shaping perceptions and we have a responsibility to use this power in a positive manner.” 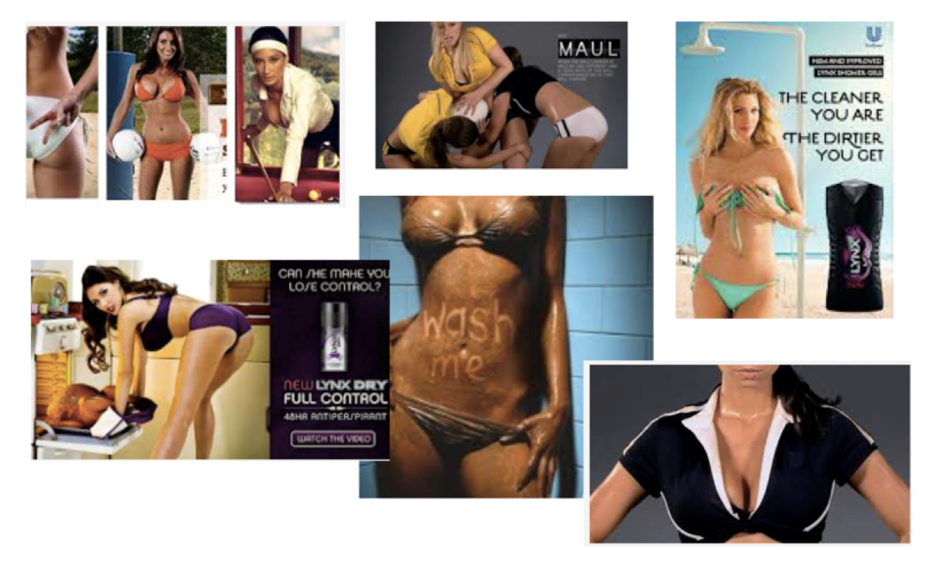 Photo: A compilation of sexist Lynx ads over the years.

Just last year, burger joint Carl’s Jr, with a reputation for sexually exploiting women in their porn-inspired commercials, claimed they were changing their ways, ditching the sexualisation of women and instead focusing on ingredients and taste.

This change of direction in advertising from a range of brands is evidence of a greater cultural shift that is underway, one in which sexism and the exploitation of women to sell products and services is no longer tolerated. Corporates are starting to recognise that sexual exploitation does not necessarily sell.

These changes are in large part because of those of us who have consistently challenged the sexualisation and objectification of women and girls in media, advertising and popular culture. As always, thank you for your ongoing support and let’s continue keeping up the pressure!