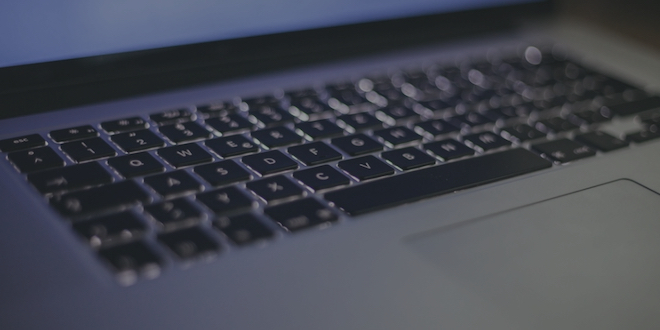 In 2015, the authorities banned 11 popular pornography websites, saying many failed to protect children "from information harmful to their health".

The decision was made following two separate court rulings, which said the websites "spread pornography".

Sexually explicit content is not outlawed in Russia, but the law bans "the illegal production, dissemination and advertisement of pornographic materials and objects".

Watch the videos from our Pornography and Harms to Children and Young People Symposium here.