A mother has won a battle against teen clothing company Missguided who were promoting child sexual abuse imagery in their shop.

A recent blog published by Elizabeth Johnston an Activist Vlogger from theactivistmom.com who educates about current events and topics that are important to families shares the following:

You know it’s a sick world we live in when you can’t even take your kids out to buy clothes without them being sexualized.

Clothing company “Missguided” came under fire recently for posting a sign on the wall of several of its UK shops that read “send me nudes.”

Yup, in an age where the sexualization of children must be guarded against every single day, “Missguided” – which also operates in the U.S.– just had to take things a step further and literally encourage the creation and distribution of child sexual abuse imagery. 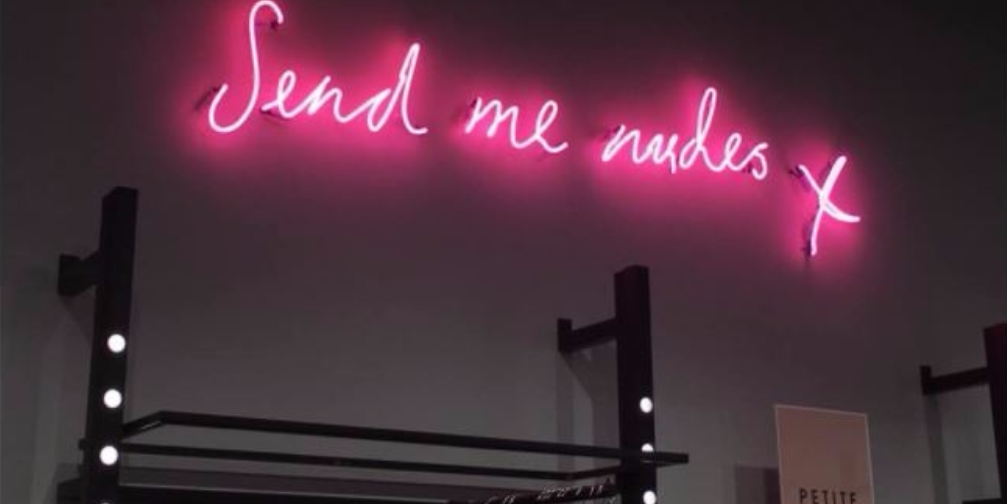 For many, the sign – which was located in several “Missguided” shops in the UK, according to The Telegraph – went way too far.

Rachel Gardner, the woman who first shared the image of the sign, actually started a campaign to call out “Missguided” for its disgusting sexualization of kids.

Rachel realized she could’ve just said nothing but decided something needed to be done.

She even started a petition to get the sign removed.

“Teenage girls feel under increasing pressure to create and send nude pictures of themselves,” the petition read.

“Many of these nude images can even make their way to child abuse websites. It is illegal in the UK for nude images of under 18’s to be created, sent and shared. ‘Send me Nudes’ legitimizes the culture of sexual coercion that teenage girls and young women experience daily… So we are calling on Missguided to respect girls and take down their sign.”

Many people spoke up in agreement with Gardner.

And guess what? Missguided conceded and hid the sign before taking it down completely! 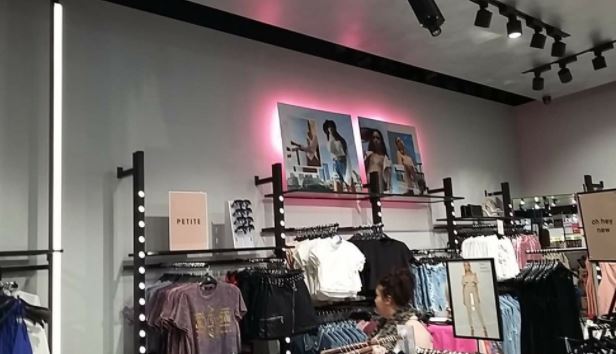 Gardner has since updated her petition to reflect Missguided’s change of heart.

“We are closing the petition as Missguided have removed the sign from their Bluewater store,” the update, posted Tuesday, reads. “We want to thank them for taking action within 24 hours of this petition being set up.”

Upon its completion, the petition had more than 9,000 signatures.

While “Missguided” may have taken down its disgusting signs, plenty of horrendous pictures remain on the company’s Instagram page promoting promiscuity and immorality to teenage girls.

Remarkably, the company still presents itself as some sort of feminist power fighting for the rights of girls.

You can see more images and tweets from this blog here.

Join over 30,000 Collective Shout supporters standing against such forms of sexploitation. Your voice can help us take action.