Posted by Rowena Heart 86sc on

Sex sells right? This is the theory we are led to believe, but on the contrary, it is far from the truth. This article will tackle the myth that ‘sex sells’, by drawing on the latest research.

So what does the research on sex in advertising actually say? According to a study on the effect of sexual content on the recall of advertisements (Parker & Furnham, 2007), wait for it…

Why should this concern the advertising industry? There are a number of reasons the advertising industry should pay close attention. For instance, according to a Harvard review on The Female Economy, women are the decision makers for 94% of home furnishings, 92% of vacations, 91% of homes, 60% of automobiles (yes even the sexist car ads are useless!), and 51% of electronics. Given that women represent such a big chunk of purchasing power and have little recall for sexploitation, are advertisers missing the point?! 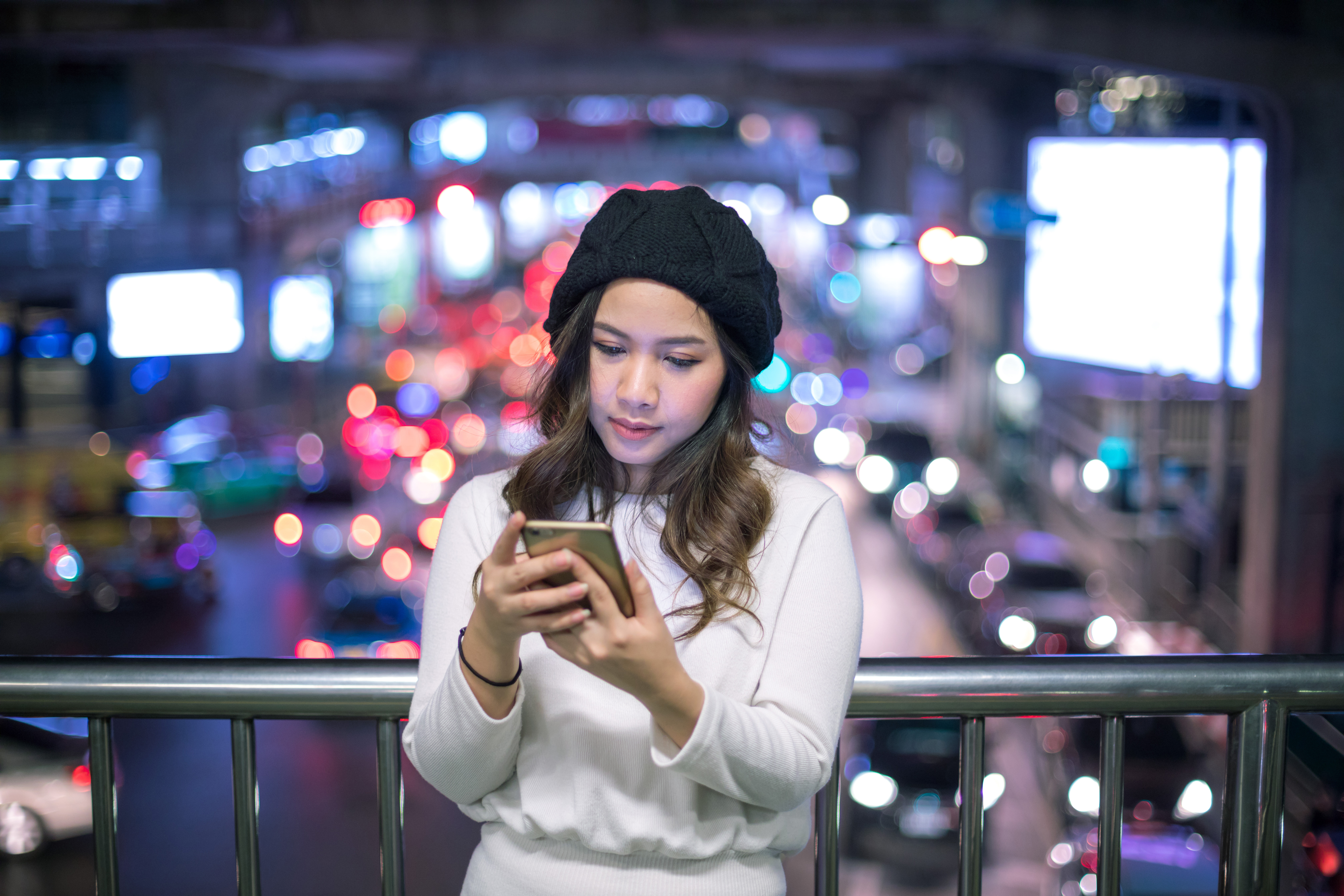 If there are no upsides to demeaning images in advertising of women doing domestic chores, and plenty of downsides (including propping up stubborn obstacles to gender equality), why does sexualisation in advertising continue unabated?

To start, creative teams at advertising agencies are predominantly male. In fact, only 11% of creative directors worldwide are actually female. What about the content produced in this male dominated industry? One in ten female characters in advertising is shown in sexually revealing clothing - six times the number of male characters. Men are 62% more likely than women to play characters portrayed as intelligent in advertisements, such as doctors or scientists, and 48% of the time women are more likely to be found in…you guessed it - the kitchen.

I don’t know about your household, but this has just reminded me I still have burnt cookies in the oven from yesterday’s attempt at baking for the first time this year. Personally, I don’t think the advertising industry understands their most powerful purse string holders out there!

The United Nations Agency on Women has called on advertisers to do better:

“Advertising has the power to create positive portrayals of women and eliminate stereotypes!”

Phillip Thomas, Chief Executive of the annual advertising event in Cannes, was also on board with Mlambo-Ngcuka’s pitch to use advertising as a weapon for good, saying

“The industry can make an effort to mentor women, employ and promote more female creative teams and reward work that promotes positive images”.

Berlin city is one example of much-needed change. In welcome news, the city has agreed to a ban on degrading and sexist advertising.

Industry regulation such as this has the power to change culture, end stereotyping and support the move toward gender equality.

Join us and get behind Collective Shout’s push for better advertising standards in Australia.