An American mother has shared her distress upon discovering a child sex abuse doll modelled on her eight-year-old daughter.

Last month, Terri received a Facebook message from a friend alerting her to images of a child sex abuse doll being sold on Amazon. When she opened the images, she realised the doll bore a striking resemblance to her daughter Kat. 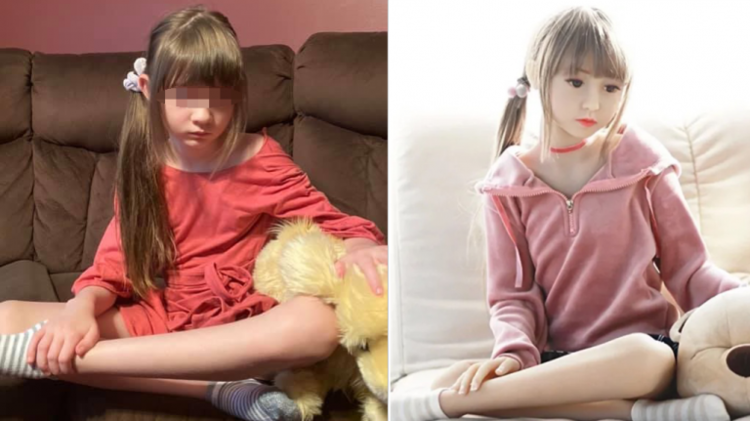 One picture appeared to recreate a photo of her daughter she had previously shared to Facebook. Read more