Posted by Laura Mcnally 174sc on

Sexpo hits back at Collective Shout petition with a denial; claiming the ads were never published.

Just 6 days ago, Angela Burrows of Collective Shout launched a petition to block Sexpo ads before they hit Brisbane buses. Our petition has now gained over 3500 supporters! This follows the work of Caitlin Roper against the Perth Sexpo ad series.

Sexpo has hit back with a series of tweets. Sexpo says they are sharing the facts about their advertising. Yet, upon closer inspection, many of Sexpo's facts are denials.

SEXPO CLAIM: Sexpo repeatedly claims the ad was never published! It was apparently only available online. 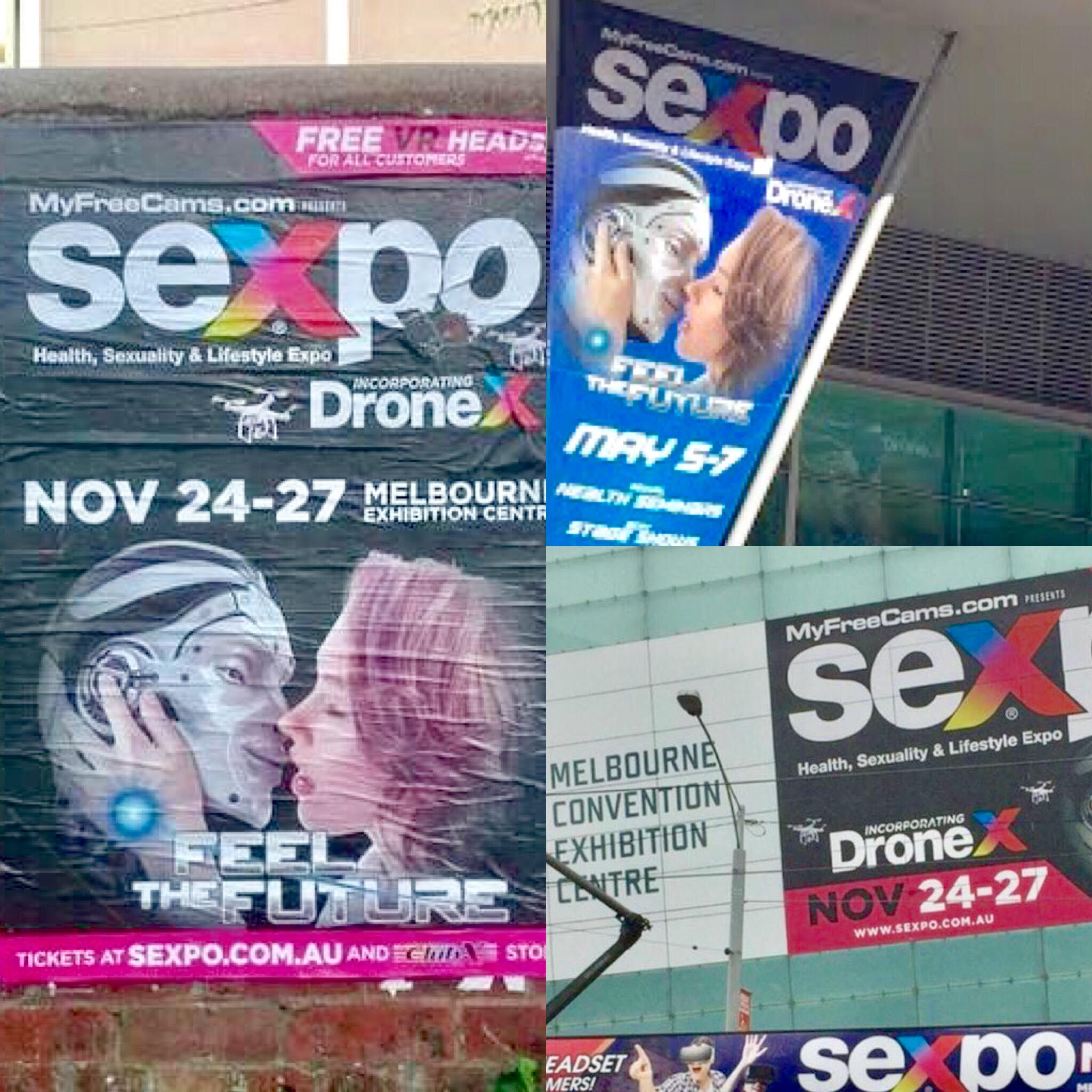 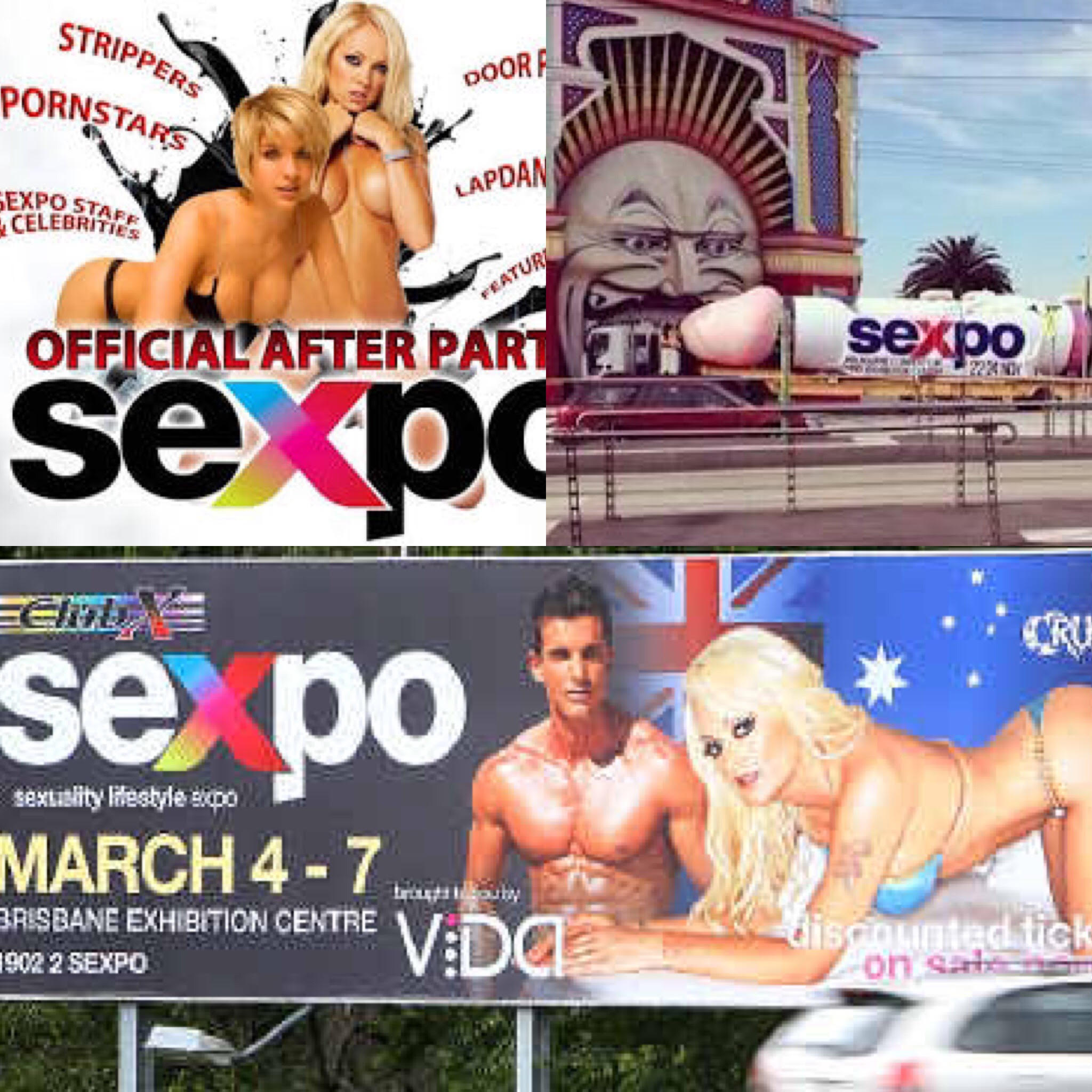 These Sexpo ads are a case in point, we need better regulation now. Share today to ask our government to take urgent action!