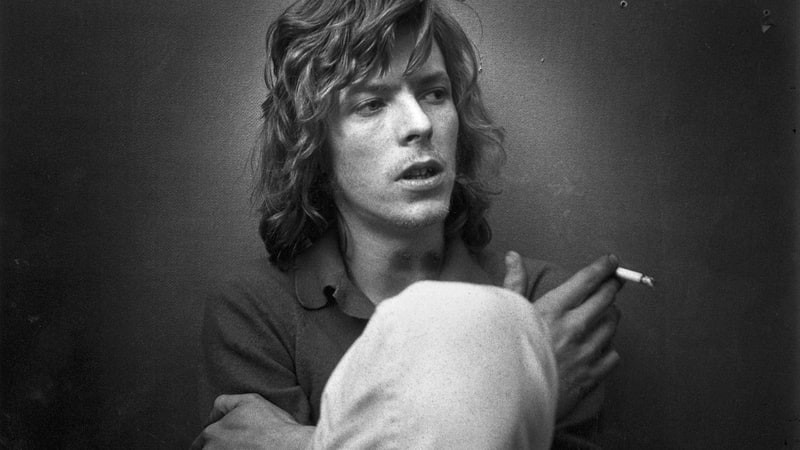 Similarly, On December 23, 1959, Chuck Berry was arrested in St. Louis, Missouri, on charges relating to the transportation of a 14-year-old Native American girl across state lines, allegedly for sexual purposes.  After the death of these high-profile celebrities, comments on their legacies rolled in without any mention that they were are sex offenders.

These examples are not secluded to the past or women who are not working in the music industry. Just in the last couple of years, female musicians have been exposing those who are abusing their power.  Following the accusations against Harvey Weinstein, many more female performers have since come forward telling their story.

Singer Isabella Manfredi, from the Australian band Preatures, has shared her experiences of working in the music industry. Manfredi says that the women who came forward about Harvey Weinstein have inspired her to share her own stories of abuse

She then went on to share on Instagram multiple examples of how she’d been harassed by several men in the music industry. The harassment she described ranged from being looked up and down by a booking agent to men putting their hands up her skirt at a corporate gig to being asked to share a “bath” with a music executive.

“I don’t want the next generation of women coming up in the music industry to face this kind of morally ambiguous, second-guess-yourself crap. It’s not on. On this album cycle I’ve been asked, does sexism in the music industry still exist, and what does it look like? I think it’s time to compile our experiences and give it a face.” 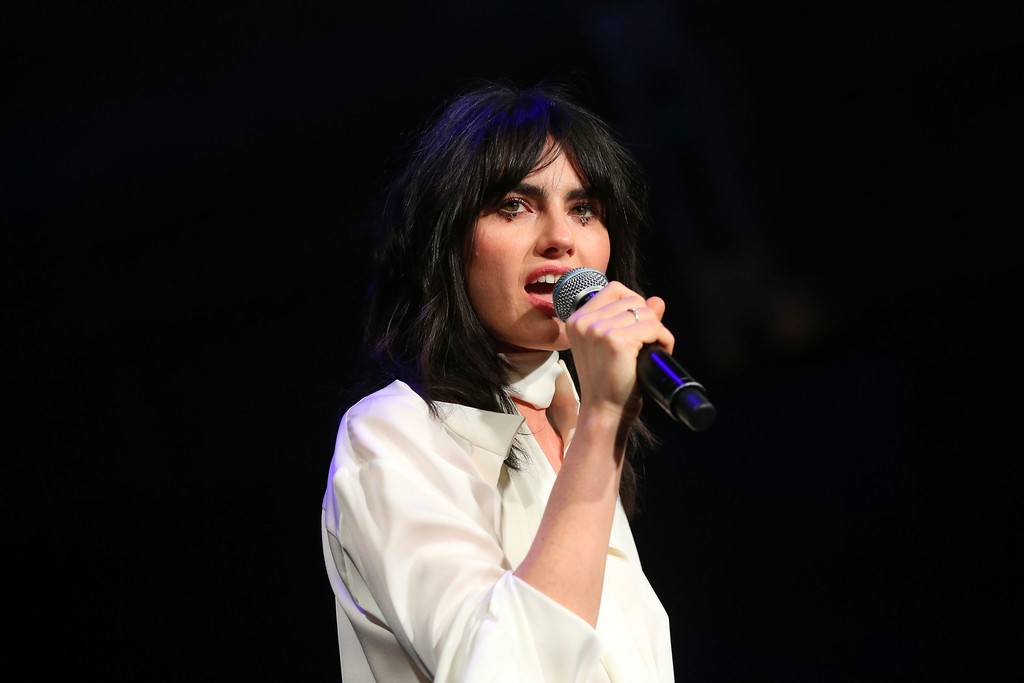 Australian born singer, Sarah Bowden has also opened up saying that she too had been on the receiving end of inappropriate sexual conduct by men in positions of power.

Bowden shared with the BBC that she had been dismissed from a role as a direct result of refusing to sleep with a colleague in exchange for a promotion earlier in her career.

Some years later, Bowden continued, a well-known band promoter exposed himself to her at a music festival, expecting she perform a sex act on him.

"I know that he did the same thing to other women, that same day, and he's still working in the industry.” 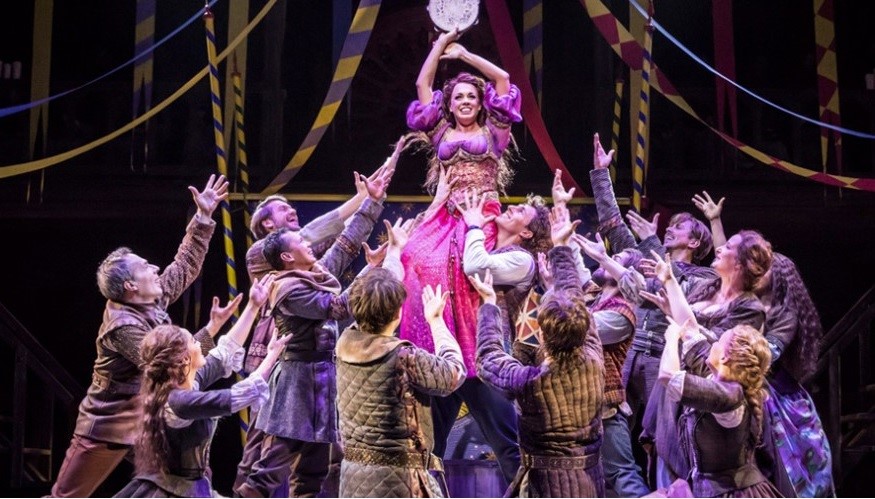 Bowden further revealed that women in the music industry did not speak out because they felt nothing would be done to address the issue of sexual exploitation.

In addition to her own experiences, Bowden also disclosed that she had witnessed the sexual exploitation of her colleagues. Having witnessed one senior figure in the industry regularly promise young women jobs or roles on high profile band tours in return for sexual favours, Bowden says he would “parade” the women around.

Bowden, Manfredi and like other women and men lifting the veil on sexual exploitation in the music and film industries, is taking power back from the predators. By breaking their silence, they are sending a powerful message: sexually predatory behaviour and workplace harassment are not ok, and they will not be tolerated any longer.

If you and someone you know have experienced violence or sexual assault and require immediate or ongoing assistance, contact 1800 RESPECT (1800 737 732)

Please join Collective Shout in our commitment to fight against sexual exploitation of women and girls.

Tara Kortel has a Bachelor of Social Science, specialising in Legal Studies. She is currently completing a Bachelor of Criminology and Psychology.