If you're a child living in a society filled with sexploitation, what messages do you receive from this kind of daily environmental reinforcement?

The National Society for the Prevention of Cruelty to Children in the UK (NSPCC), has warned that child sexploitation is being woefully underreported. The NSPCC further attribute sexploitation to children not understanding what healthy relationships look like. 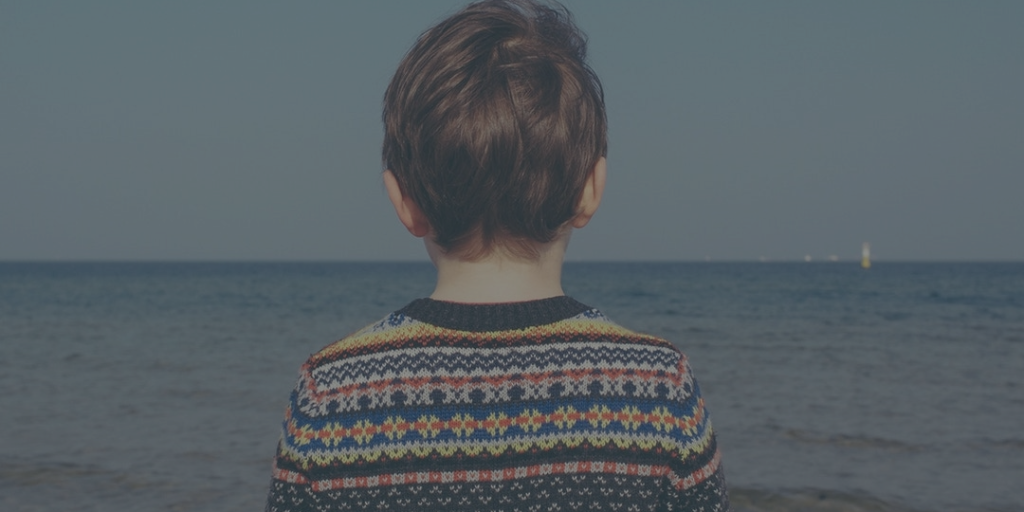 NSPCC’s Policy Manager Lisa McCrindle states, “We often deal with young people at a time in their life when they are easily influenced. Groomers can give them access to alcohol and drugs, and make them feel grown up, which makes them feel they are choosing those relationships, when in reality they are being exploited”, she said.

According to Research from the Family Education Trust, the normalisation of underage sexual activity is a critical component preventing professionals from being able to detect this form of child abuse.

NSPCC echoes these research findings stating that “manipulative tactics used by offenders mean many child victims are also unaware they are being groomed or exploited, and often adults are unable to identify the signs”.

Collective Shout continues to highlight the cultural shift that is needed (which encompasses regulation of advertising standards), in order to address the root cause of much bigger problems such as child sexploitation. Co-founder Melinda Tankard Reist states, “There is a deep distress in the community that defenceless children are used in evil ways, but the broader culture that encourages the abuse of children goes unaddressed”.

In Australia, it is illegal for an adult to use a carriage service (communication device) to transmit indecent communication to groom, procure or engage in sexual activity with a person under 16 years of age.

In efforts to prevent vulnerable children from becoming victims of child sexploitation the NSPCC Chief Executive Peter Wanless said, “We want every child to be able to spot exploitation for what it is”.

In an environment where advertising is self-regulated and standards are not being upheld, Collective Shout continues to pose the question - how can children spot sexploitation if their world littered with it?