In 2016 advertising agency Badger & Winters made a commitment to never objectify women in their work. Alongside this announcement they also launched their #WomenNotObjects campaign - calling out objectification in advertising, which quickly went global.

This week at Cannes Badger & Winters Chief Creative Officer revealed their latest 'What Our Kids See' video as part of the #WomenNotObjects series.

The routine sexualisation and objectification of women has very serious consequences on young people. A recent study published in the Journal of Adolescent Health shows there is a rise in anxiety among young girls with images of women being portrayed as sexualised objects a contributing factor.

This comes as no surprise when you only have to spend 30 minutes walking through your local shopping centre to see that we are bombarded with a barrage of sexualised advertising. Another study showed that girls as young as six years old wanted to be 'sexy' after being shown two dolls and asked which one they most wanted to be like. 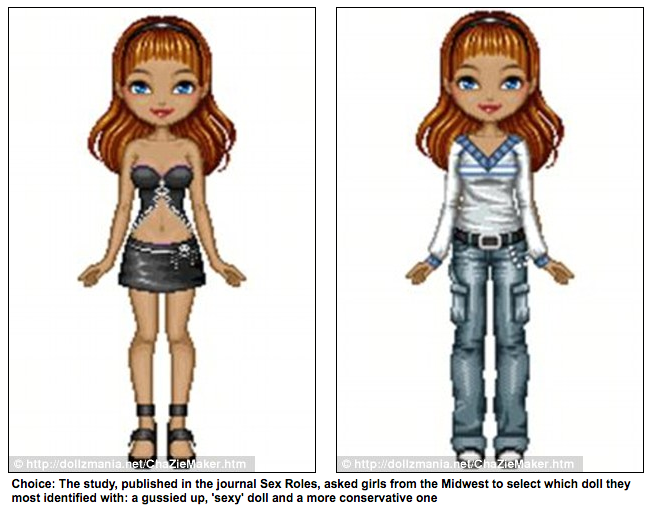 "Results from over 250 boys and girls aged 6–11 years revealed that young girls report levels of self-objectification that are similar to those observed among older girls and women. Self-objectification was also found to be meaningfully related to body image and eating disturbances in children. A significant proportion of children reported body dissatisfaction and a minority engaged in disordered eating behaviours in the four weeks prior to the assessment. These results suggest that children may be at risk of experiencing the negative psychological outcomes associated with self-objectification."

Collective Shout's co-founder Melinda Tankard Reist often says "It takes a village to raise a child, and the village is toxic".

Collective Shout has screened the film MissRepresentation around the country raising awareness that the media is selling young people the idea that girls’ and women’s value lies in their youth, beauty, and sexuality. The average teen consumes over 10 hours of media per day. We must teach our young people media literacy skills whilst at the same time challenge our advertising industry about the messages they are sending.

"Mum, why is there a photo of weird naked women that look sad in this store?" 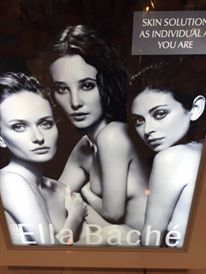 At Collective Shout we want to see 'a world free of sexploitation'. We need your help to do this. 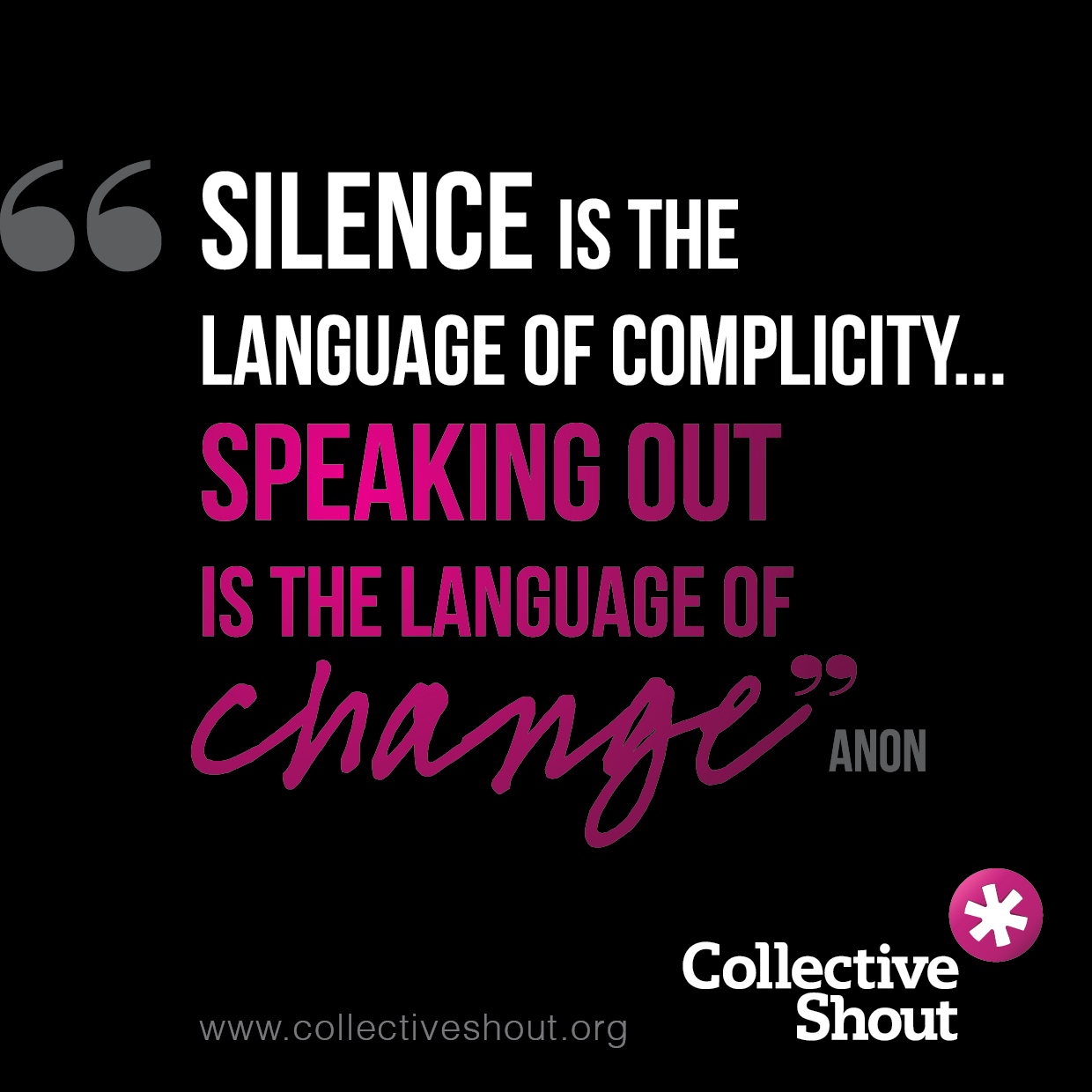