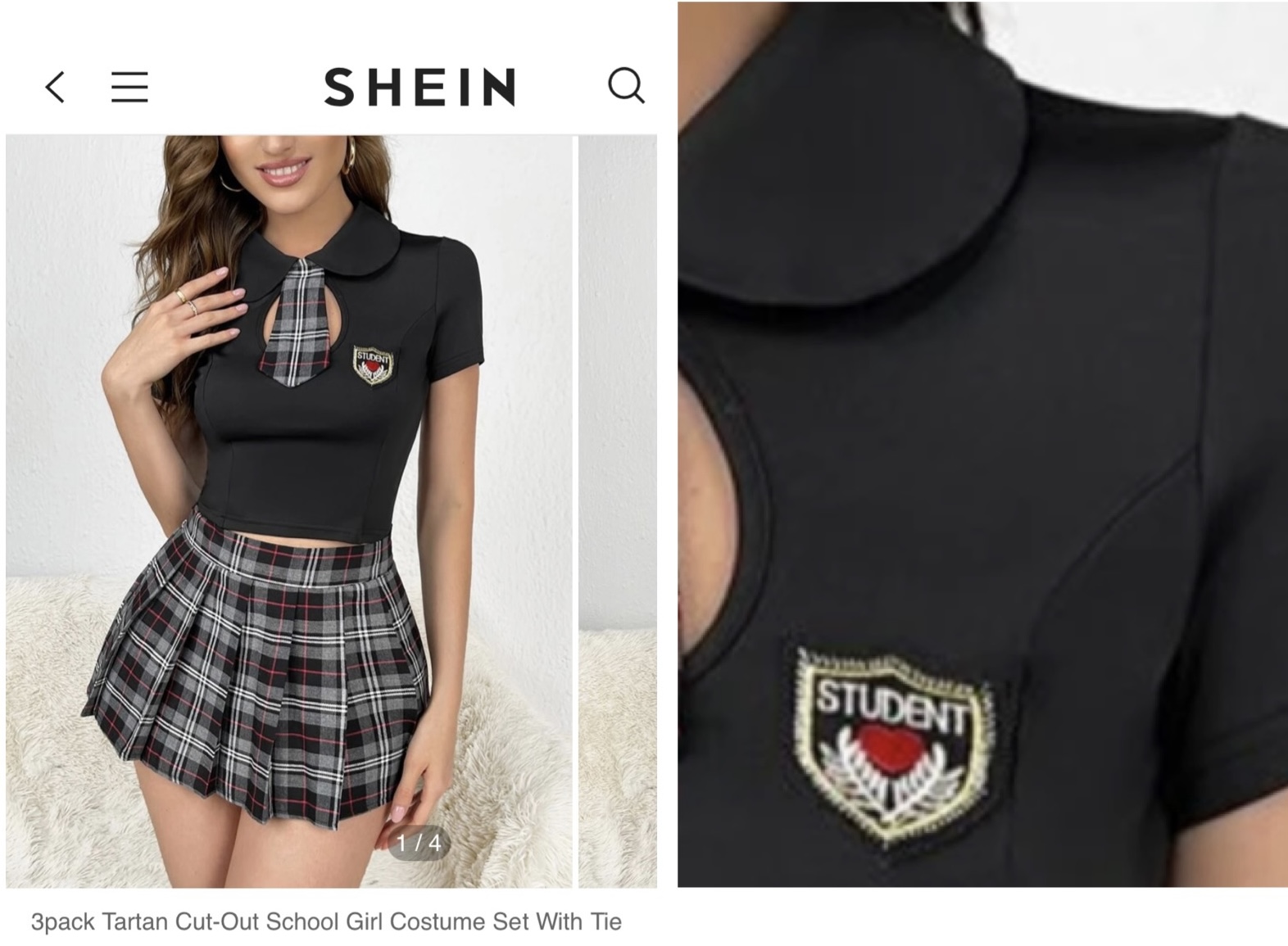 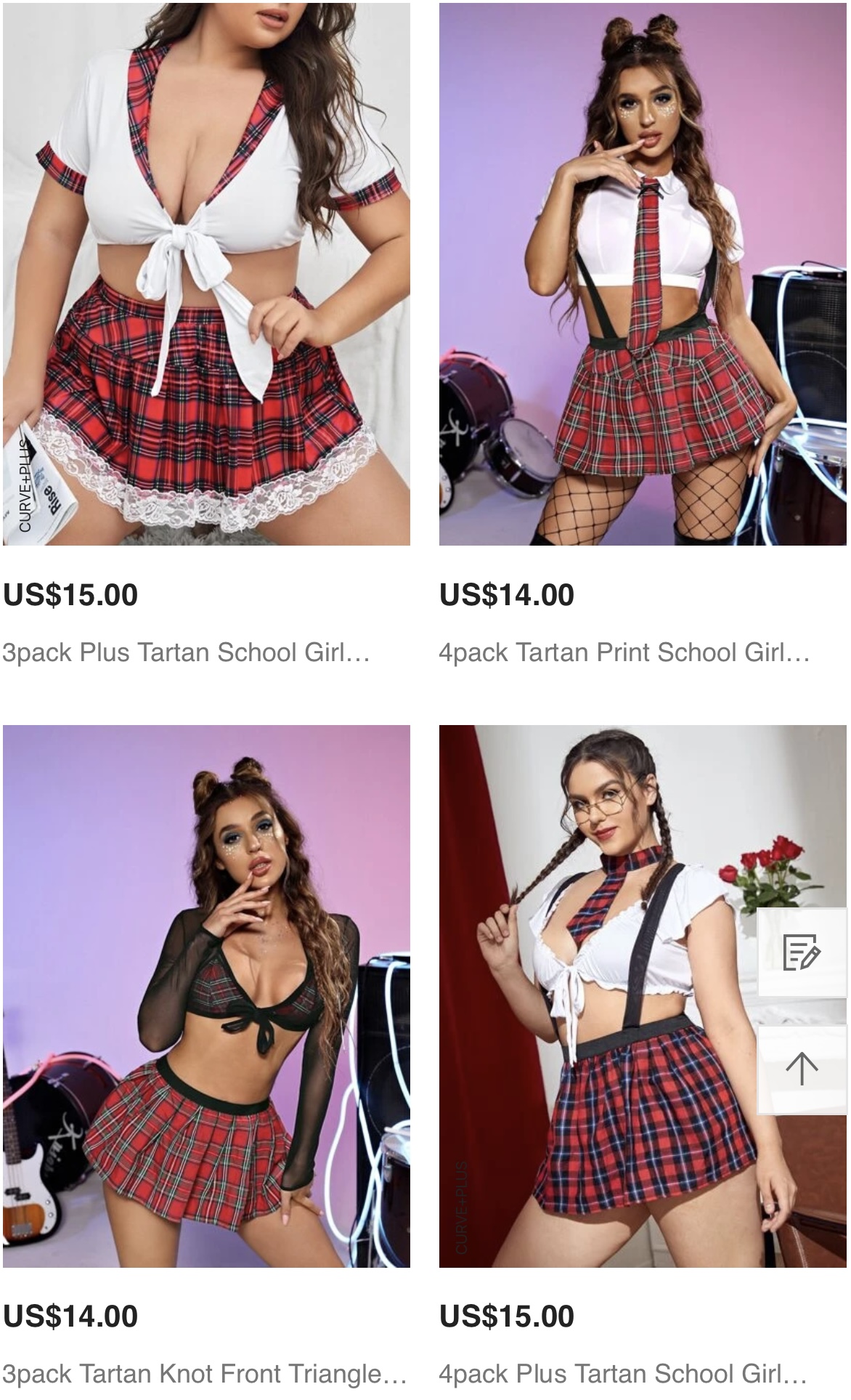 One posed holding a cherry to her lips - a classic trope used to signify a girl’s virginity and to suggest her “readiness” to “lose it". 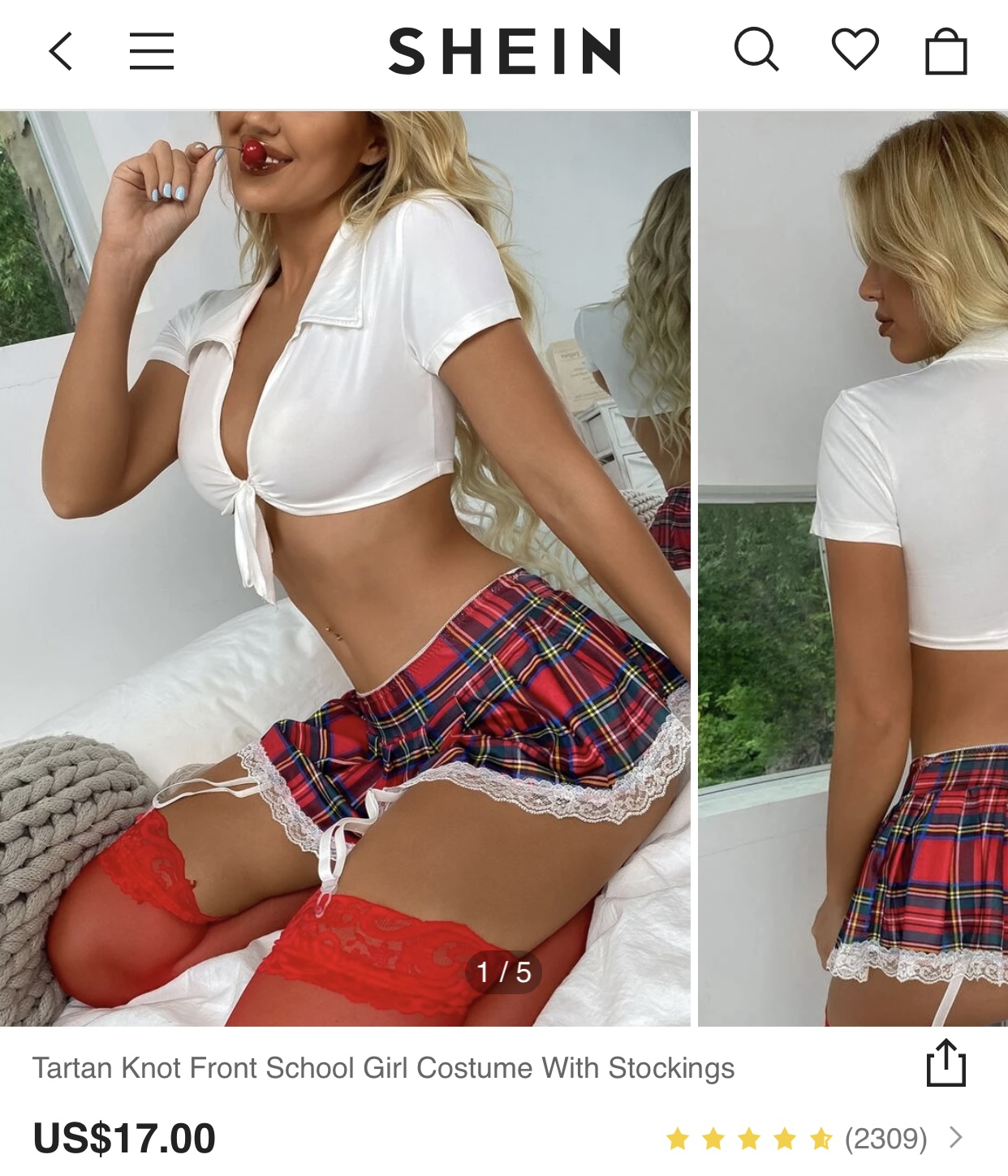 One particularly disturbing listing showed a young woman styled with braids and buns poses on the floor in a pink tartan skirt and white frilled crop top, surrounded by stuffed animals. The set resembles a young girl's bedroom. We have long highlighted how this type of styling - known as a ‘paedophilic aesthetic’ - sends the message that young girls are sexually available to men. It has the effect of eroticising and normalising child sexual abuse. We condemn any company which uses it to flog their products. 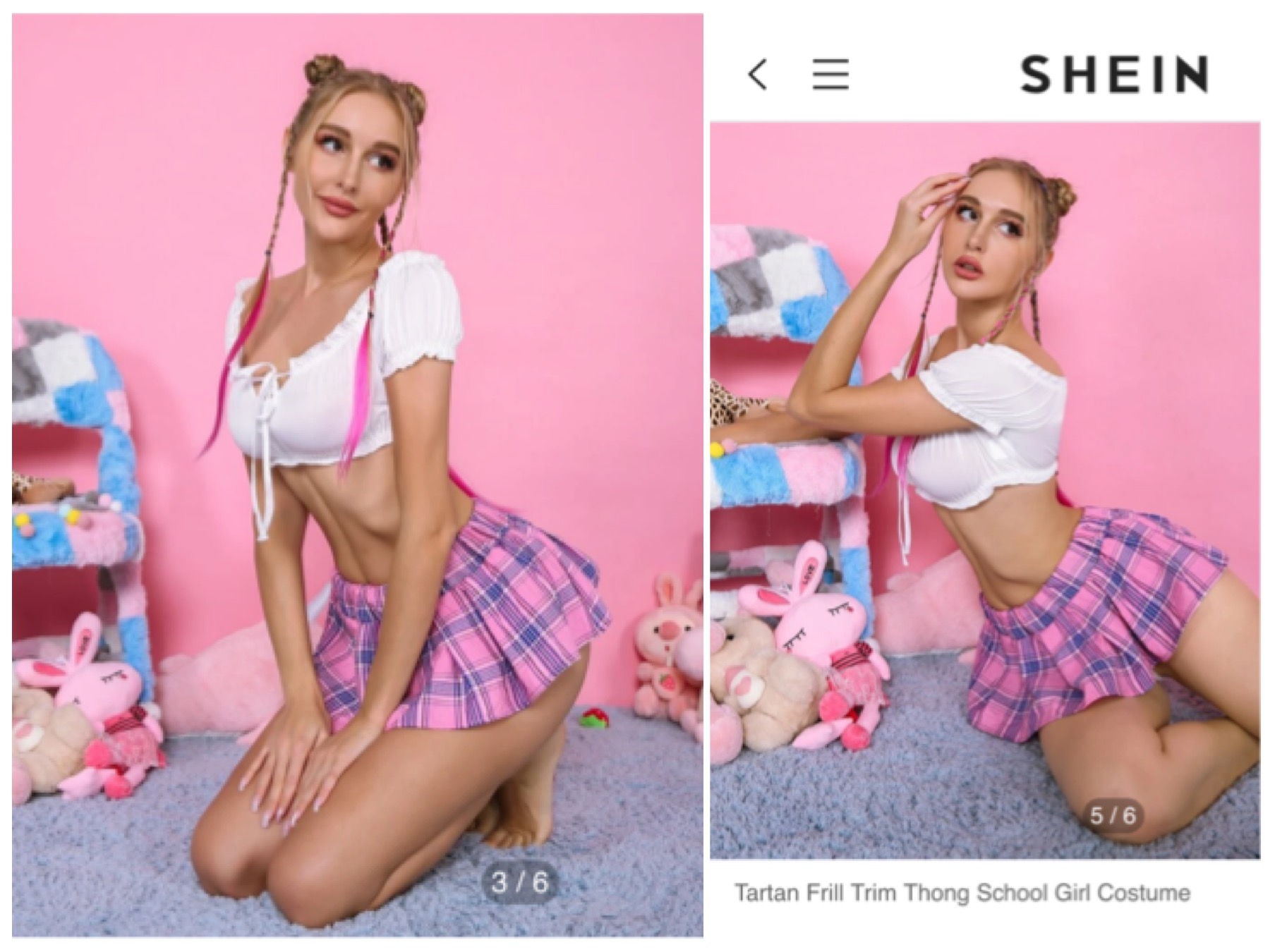 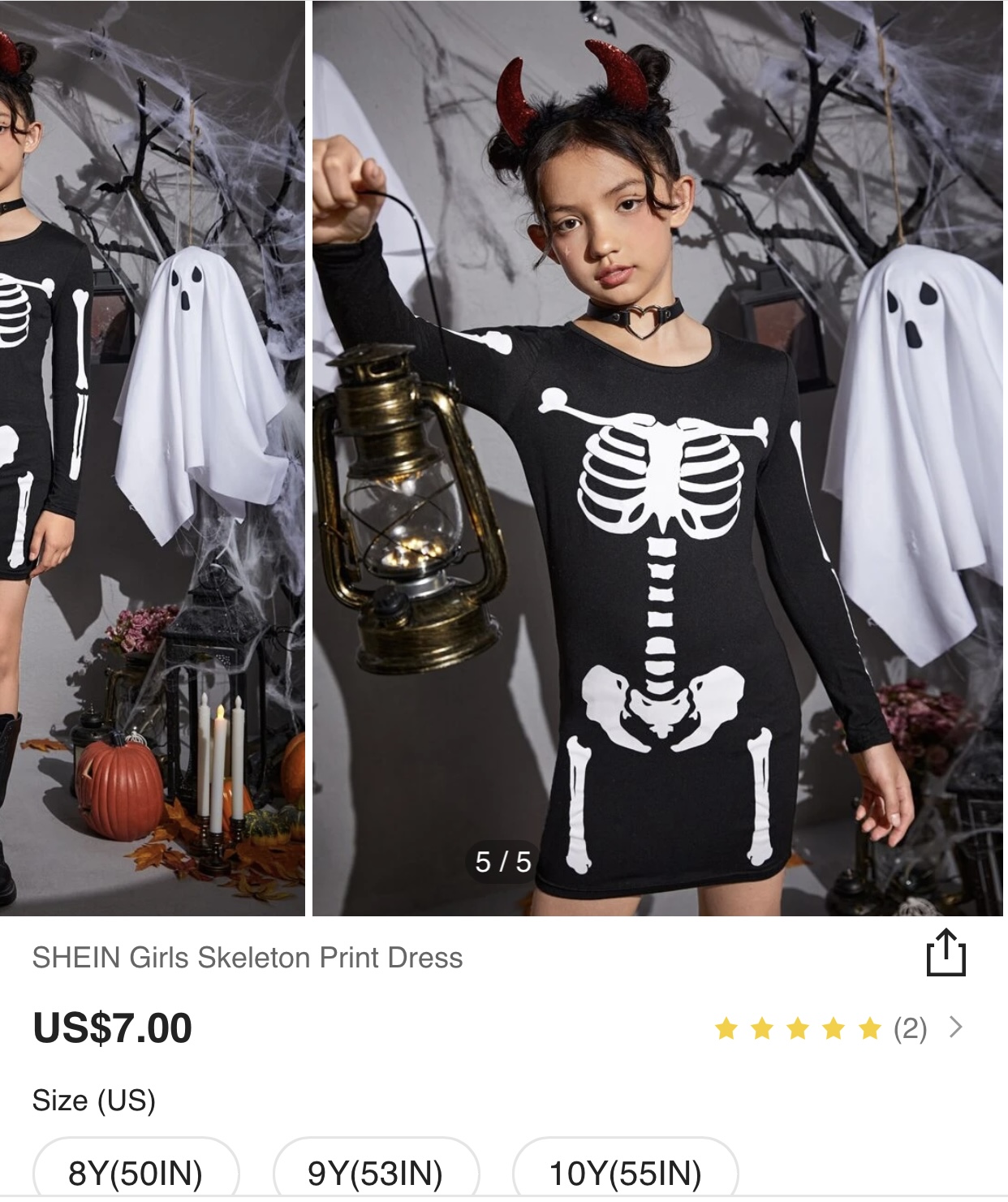 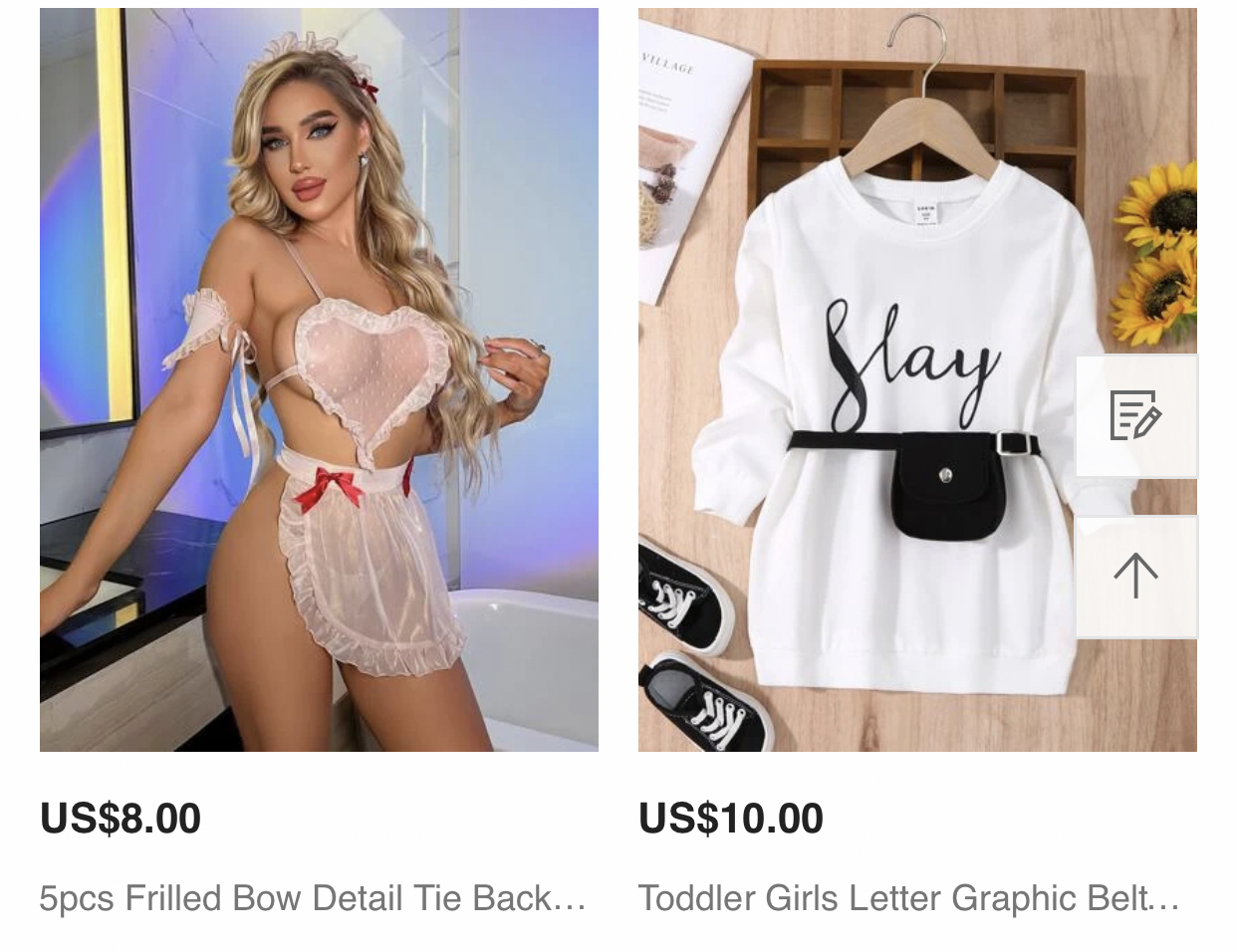 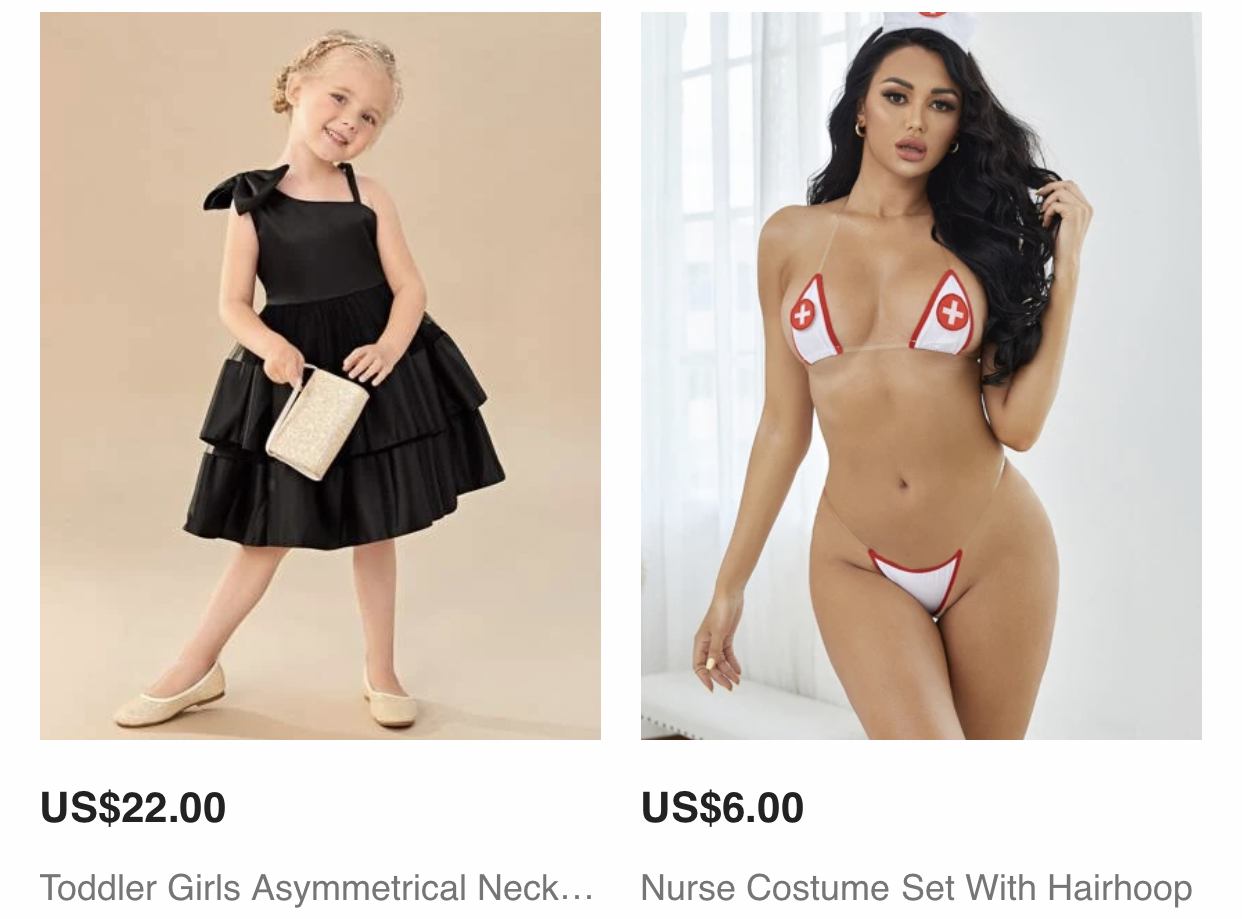 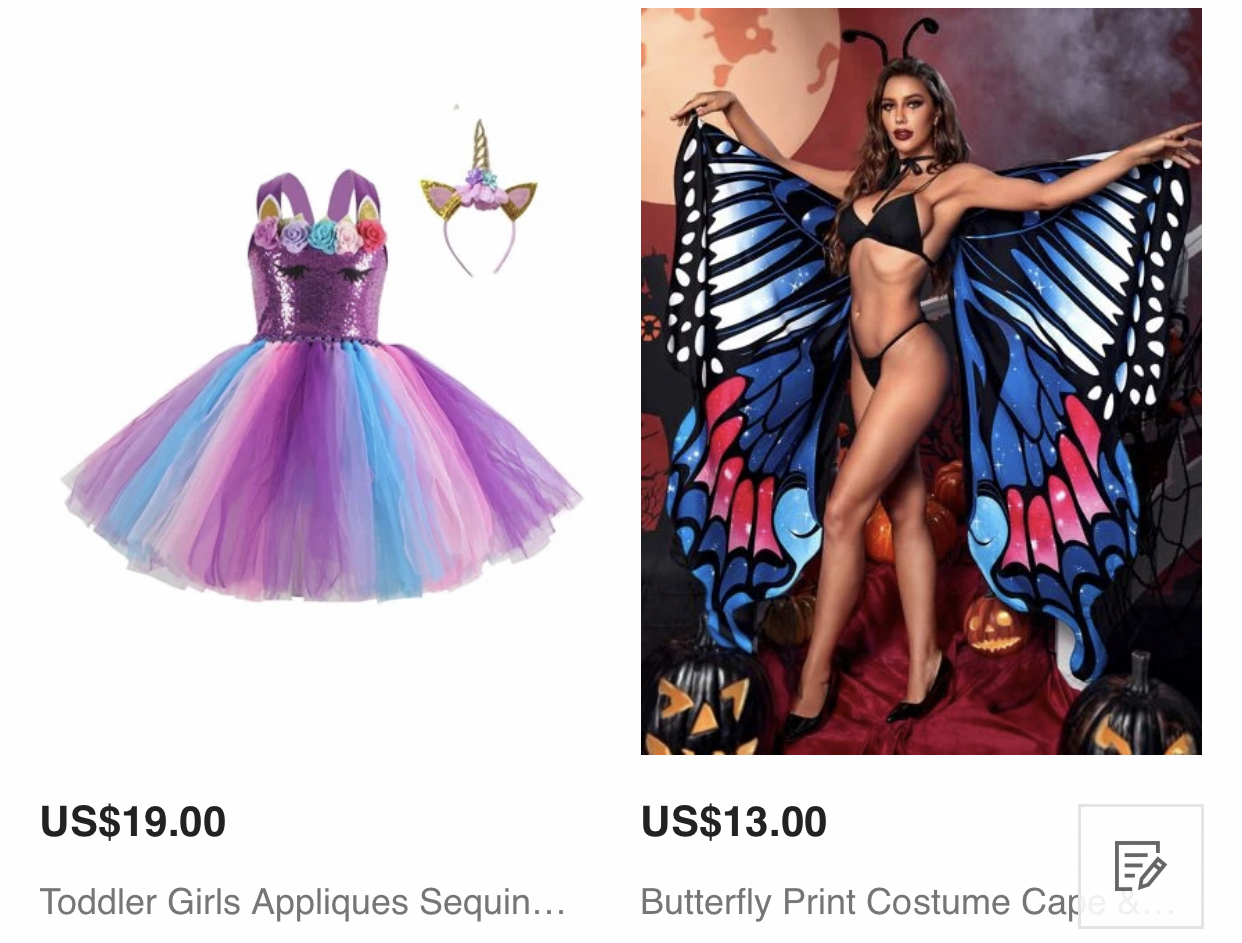 Meanwhile, real school girls are suffering sexual harassment of a nature and at rates never before seen.

“So what grades 5 and 6 girls are telling me used to be what the senior girls told me,” [MTR] said.

“They’re telling me that boys are threatening to rape them.

“Three girls, two weeks ago, told me – they were all 14 to 15 – that boys have threatened to rape their mothers and sisters if they didn’t send naked pictures.”

Another teacher told Ms Tankard Reist that she overheard a 12-year-old boy ask another boy, ‘How do you know you’re having sex’?

“The other 12-year-old boy replied, ‘When she starts to cry’.

Last year, London Radical Feminists launched a petition to stop the selling of school uniforms in sex shops. Pointing to a recent increase in reporting of school-based harassment and abuse, they highlighted the experience of girls en route to and from school:

In 2018, 35% of school age girls reported to have been sexually harassed whilst travelling to and from school because they were dressed in school uniform.

To repeat, they experienced this abuse because they were wearing school uniforms.

This harassment included groping, cat calling and wolf-whistling, all of which increases young women’s fears when out in public before and after school. This behaviour was recorded also as either experienced or witnessed by girls from the age of 8. That means that from 8 years old, girls are seeing the link between their school uniform, and the sexualisation they face. (emphasis added) 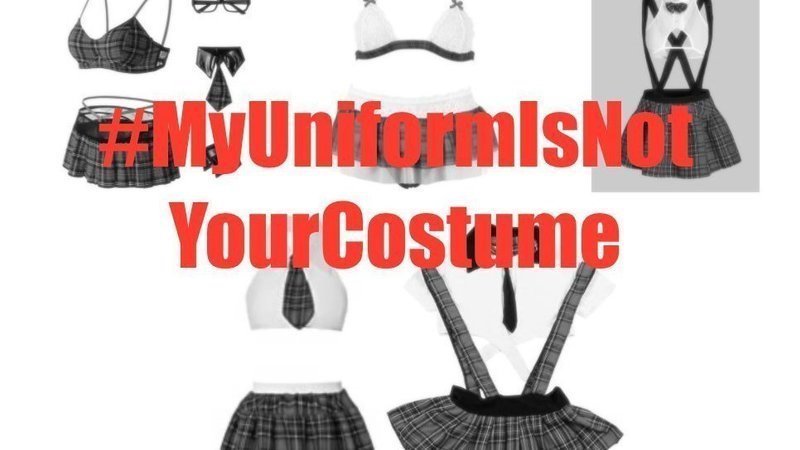 If we want to make a society that is safer for young girls and women, we need to be addressing the causes of such harassment. In the UK today, ‘teen’ is one of the most popular categories on online pornography websites, and sex shops across the UK continue to stock school uniforms to be worn as sexual roleplay.

In a 2020 tweet, feminist author and speaker Rachel Moran - herself a survivor of prostitution and abuse - asked women to respond with the age they first experienced sexual objectification, harassment or assault.

Women, in order to deliver a necessary wake up call, I’m asking you to respond to this tweet with simply your age the first time you were sexually objectified/leered at/spoken to inappropriately or sexually assaulted by a grown man. Just your age please. I’ll start: 9

The tweet drew 2.2k responses, a sample of which indicates most women were under the age of 13 at the time.

Life’s hard enough for girls navigating life and school in a culture shaped by pornography. By flogging products which eroticise and fetishise school girls, SHEIN makes it even harder.