Experts advise parents to have their eyes wide open in this digital age, as sexual predators are targeting children through Social media apps.

The rise of social media has made the threat of online child grooming easier, resulting in high prevalence of sexual exploitation. Experts have advised that parents need to stay up-to-date with mobile apps to be prepared for potential threats. It has become more apparent that sexual predators and paedophiles have been using social media to groom children and teens, preying on kid’s attachment to their favourite mobile and computer apps.

‘Grooming’ is when a person manipulates a child for sexual purposes, by building an emotional connection to gain their trust. The process may start with sending pornographic images to the child, ‘normalising’ sexual activities, to eventually moving on to requesting naked images or perform a sex act on a webcam.

Young people are naturally curious and will engage in online discussions about things that they would not openly discuss in front of their parents, peers or teachers. When they are enticed by a new friend, that they have just met online, they don’t have the insight to realise this may actually be an adult grooming them. 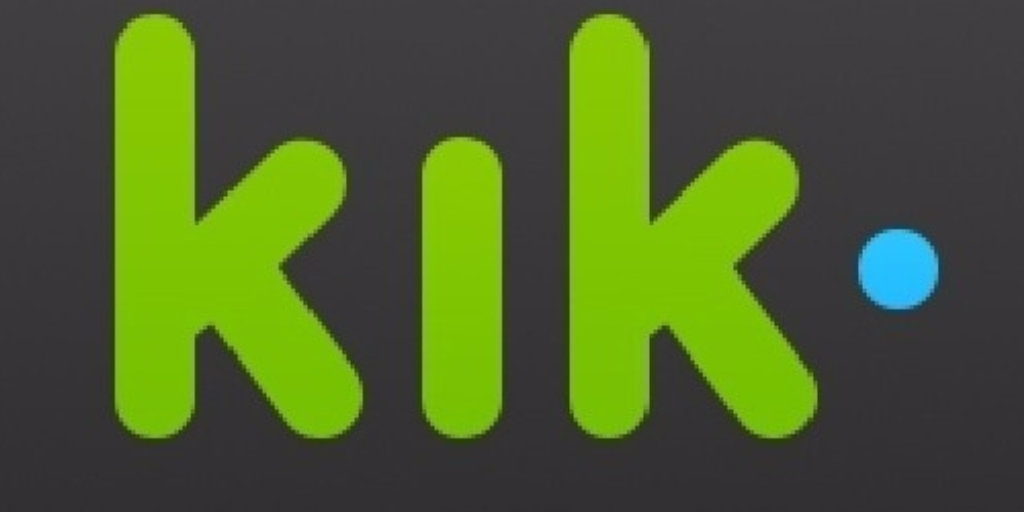 In the same month on the other side of the world, Illinois (USA) father Brad Summer made an equally disturbing discovery. A paedophile had targeted his 7-year-old daughter Madison through the music-sharing app musical.ly. Daily Mail Australia reported that Madison had been chatting with ‘Jessy’ who claimed ‘she’ was nine years old.

The conversation became more and more demanding and explicit with ‘Jessy’ asking Madison for nude photos, claiming that it would be their little secret.

Summer said, “I guess we were naive in thinking our daughter was safe on what we thought to be a kid-friendly app.” 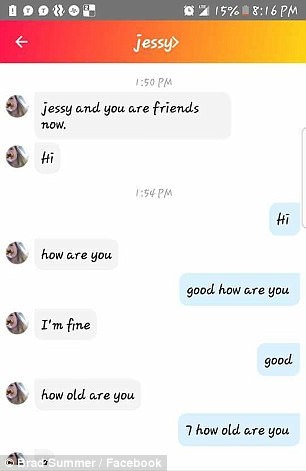 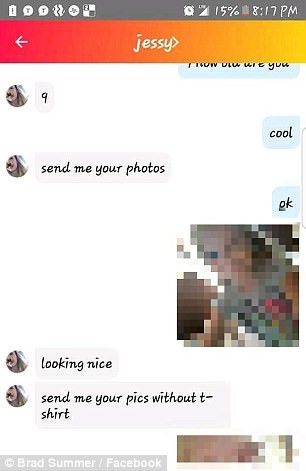 The list of exploitive apps goes on; The app Yellow is just another example, having over 5 million users and is marketed to teenagers and described as ‘Tinder for teens’. The app connects kids with photo sharing apps Instagram and Snapchat and encourages friendships on those sites.

Susan McLean, a cyber safety expert and former police officer, told that several parents had approached her with concerns regarding their children. ‘“I set up four accounts recently just to see what would happen and the first conversation I had on one of them asked to send nudes right away.”

Huffington Post Australia compiled a 2016 list of the 12 apps that every parent should be aware and inform their children about the risks. Among the app listed were ones that allowed kids to chat to strangers that are anonymous, rate the ‘hotness’ of other users and hide explicit photos from their parents.

In a time where the internet has a huge influence in children's lives, it is best for parents to have their eyes wide open when raising children in this digital age.

About the author: Karina Smith is a Gen-X’er who thinks she is a digital native. When she is not dabbling with social media she is pretending she can play cello, whilst juggling her coffee addiction, feminist frustrations and four small humans. She loves anything to do with words: she consumes books, edits for various publications and can be found tweeting away @wordysmithy. She writes about things she’s passionate about: the beautiful and troubled country of Cambodian, gender inequity and issues to do with parenting. She has been in deep denial that she could, or would, ever write a book but an idea just won’t go away. Find her writings and more on LinkedIn.